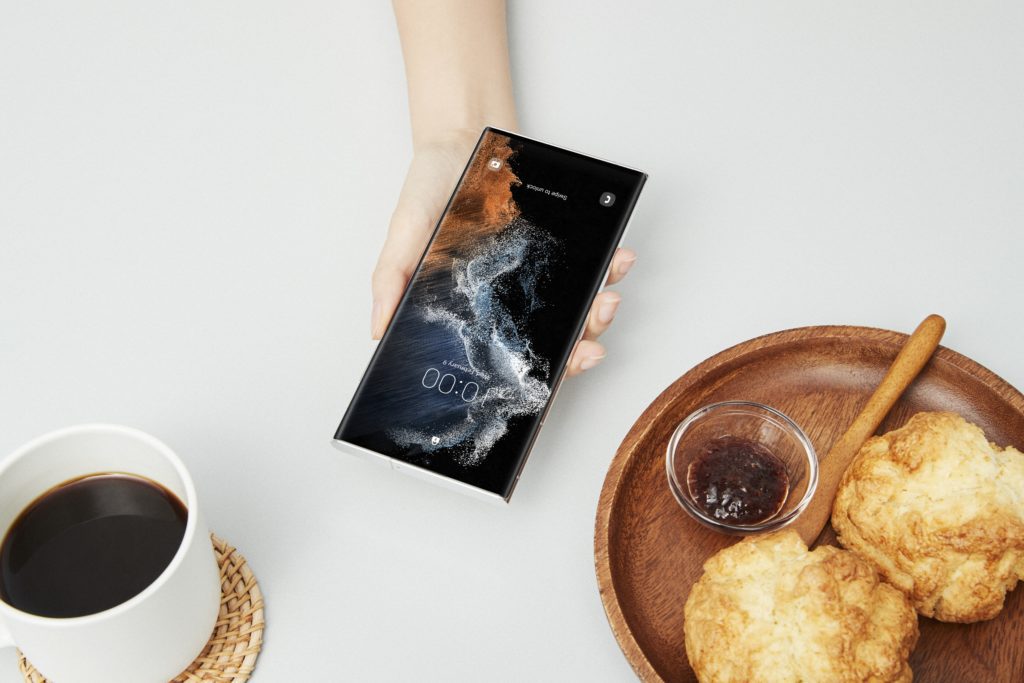 Just like the rest two of the Galaxy S22 smartphones, the S22 Ultra is powered by either the Snapdragon 8 Gen 1 or Exynos 2200 SoC, depending on where you’re buying it. The smartphone comes with up to 12GB LPDDR5X RAM and 1TB of internal storage. The 5,000mAh battery inside supports up to 45W wired charging, 15W wireless charging and Wireless PowerShare. 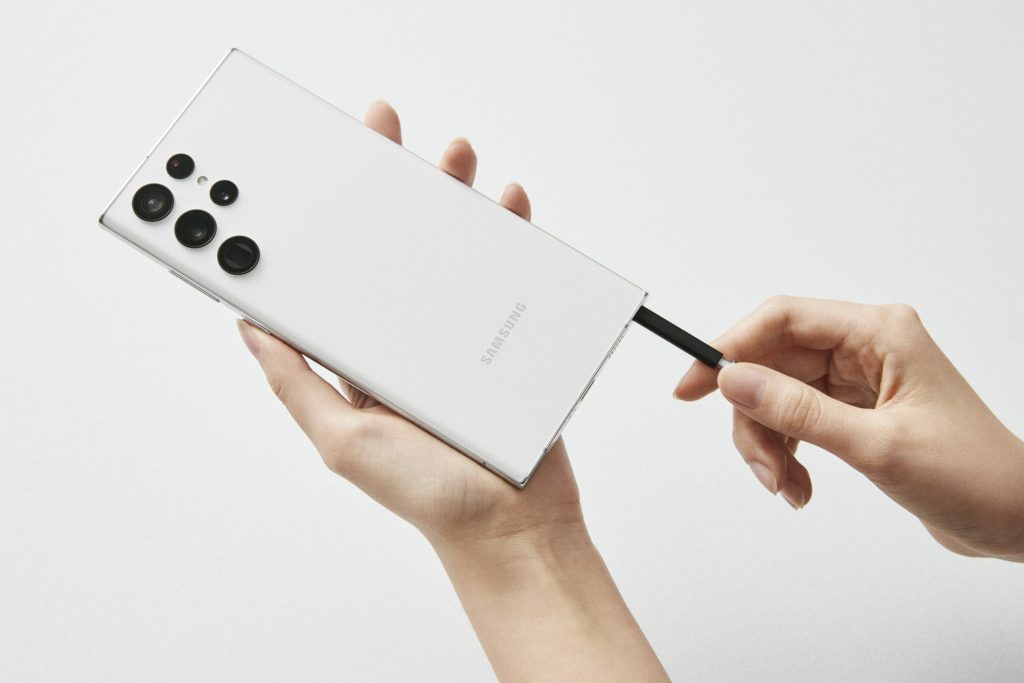 Now coming to the S Pen, which can be tucked inside the phone, comes with a latency of 2.8ms and AI-based co-ordinate prediction technology. The handwriting to text feature is also said to be improved, and now you can write in 88 different languages, and the AI would convert it for you.

As far as optics are concerned, the S22 Ultra has a 108MP primary sensor with dual autofocus and OIS paired with an f/1.8 Super Clear Glass wide lens. The other three cameras are a 12MP f/1.8 ultra-wide camera with an FoV of 120-degree, a 10MP f/2.4 telephoto camera and a 10MP f/4.8 periscope camera. It has a 40MP f/2.2 camera housed inside the punch hole cutout on the front for selfies. 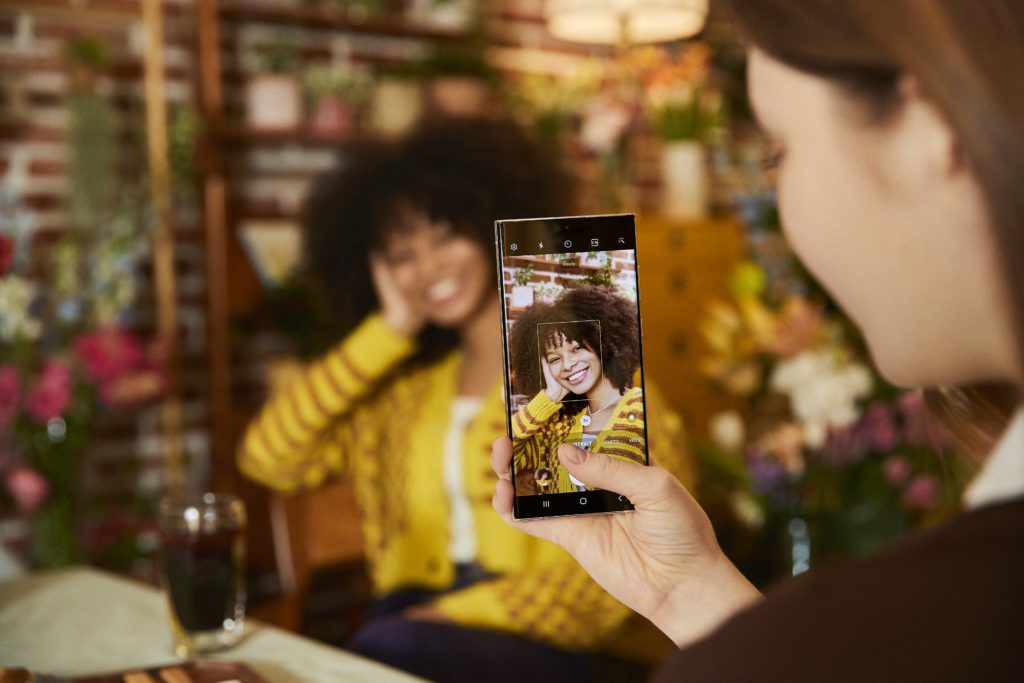 The Galaxy S22 Ultra comes with a new feature dubbed Auto Framing. The Auto Framing on the S22 Ultra uses the ultrawide camera to adjust the shot when there are around 10 people in the frame. Samsung has also improved the portrait mode, and it even works on animals now. Thanks to the night portrait mode, now users can click clear portrait pictures in low light situations as well.

The Galaxy S22 Ultra comes in a new Burgundy colour in addition to the Phantom Black and Phantom White colour options. The S22 Ultra will be available in the US at a starting price of $1,199 (~Rs 90,000).