Why Watch Remember the Titans?

If you enjoy watching NFL matches, then “Remember the Titans” might be the Movie for you. Read the review below of this football-themed hit. Don’t agree with us? Watch it yourself and find your own meaning and you will be sure to find some food for thought. 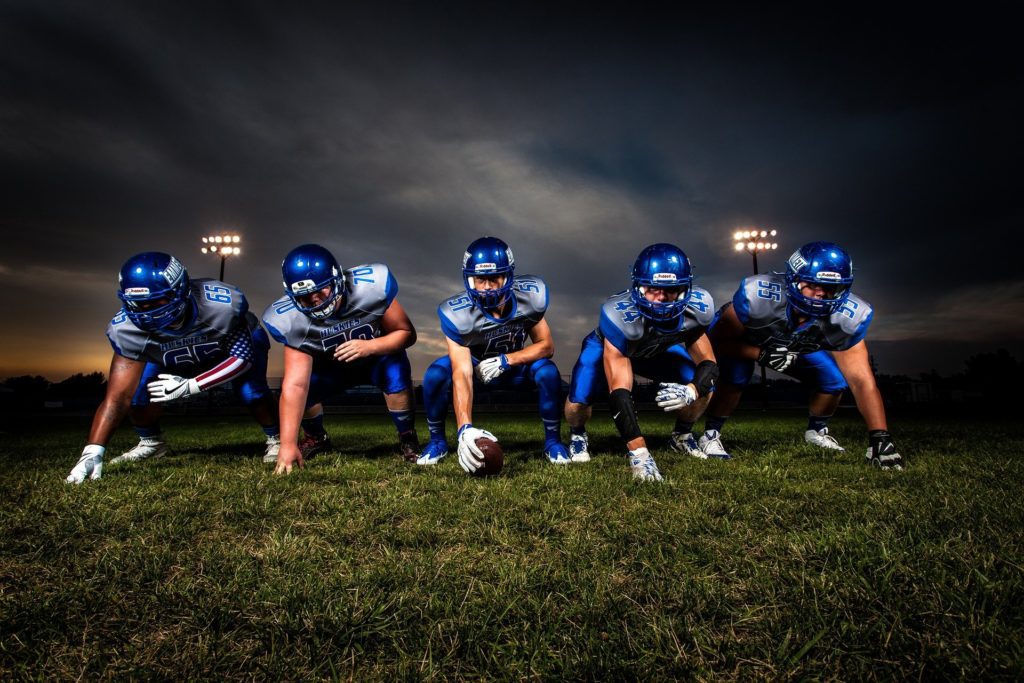 “Remember the Titans” can be described as a parable about race, showing the hardships of racial harmony. It is told in the narrative of a sports movie, highlighting that racism in sport is something still far too common in the US, and globally today. Real life runs into many difficulties, and through this movie you can see the racial tension in the team, the town, and in the school in general.

The movie stars Denzel Washington and Will Patton. They play football coaches, one black and one white. In the movie, their lives are linked for just one season. The plot revolves around a high school in Alexandria, Va., becoming racially integrated. The board assigns Coach Boone (Washington) as the new head coach at the school. He replaces Coach Yoast (Patton), who should be taking the role of his assistant. Naturally, Yoast does not want to take on this role. Coach Boone is also a bit apprehensive, saying “I can’t do this man.” Alexandria’s residents show support for Boone. The black residents are in favor of having the first black coach in this freshly integrated high school. Seeing such a positive reception, Coach Boone realizes that he has a responsibility to this community. Although, his character is not the only one with the responsibility. The white players on the football team say that they won’t play for a black coach. Yoast does not want these players to miss out on college scholarships, so putting his pride aside, he agrees to become Boone’s assistant so that the white players will return to practice.

Although it is a film that is said to be based on real-life events, it is a film at the end of the day. Meaning, it takes a softer approach to what is naturally harder and more wounding in real life. It can be argued that “Remember the Titans” is not attempting to be an activist movie for the 1970s. It is not designed to make people spark a revolution, but rather to make people leave the theatre in a good mood and with more of an idea of these issues in our hearts.

There are many touching moments throughout this film. For example, towards the end of the movie, there is a heartfelt scene between an injured white player who previously refused to play with black players, only wanting his “black brother” with him in the hospital room. With this same player, we see more development in his character as he breaks up with his girlfriend in the movie and would much rather do that than destroy the bond he has made with his new teammates. 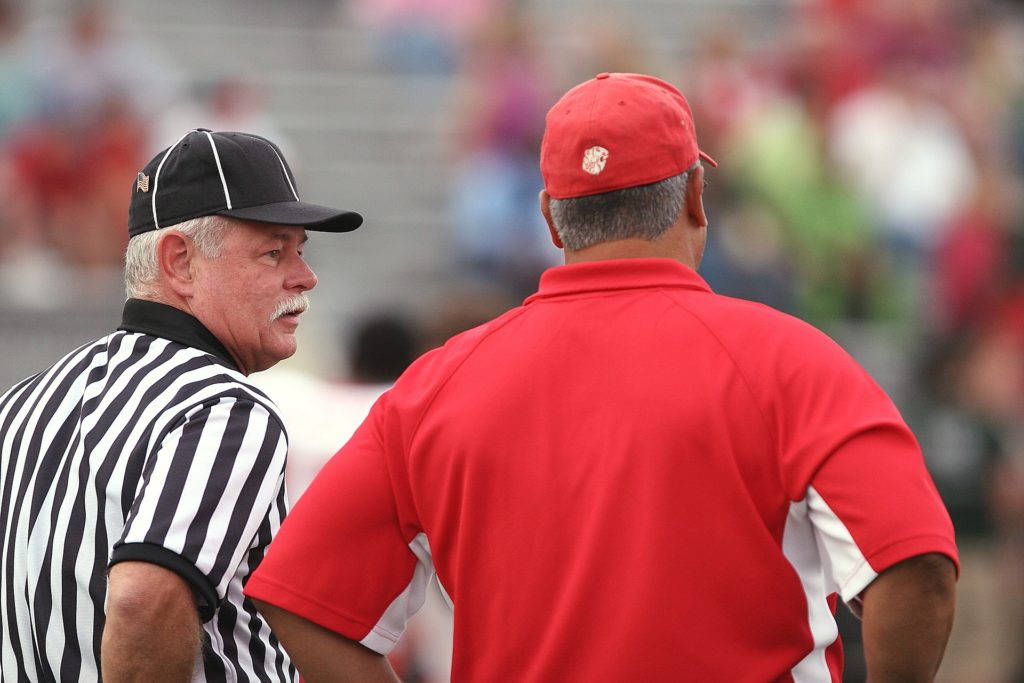 Are all of the scenes in “Remember the Titans” ground-breaking cinema? No. There are plenty of reused clichés scattered in this film, but the director, Boaz Yakin is talented in bringing old situations back on our screens and giving them a new lease of life. Examples of this are in scenes like Boone forcing the white and black players to get to know each other. Even though it is repeated, it is heart-warming to watch.

This screenplay was written by Gregory Allen Howard, who is inventive with his writing throughout the movie. For example: in his characterization of the coaches, he does not make Yoast out to be a racist, and Boone the noble hero. Rather, both are shown as skilled in their professions. The two men learn from one another, in a ‘tough love’ yet genuine way. Boone treats some of his players like marines rather than high school students. Yoast is the one to point this out to him. On the other hand, Yoast runs to comfort black players that have been scolded by Boone, and Boone calls out Yoast for comforting them in a way he never would with white players. It is interesting to see these contrasts and life lessons that they learn from each other. A lot of this is down to the actors, particularly Washington who can deliver speeches without sounding too rehearsed.

There are some things in the story that aren’t made clear in the movie, leaving the viewers with obvious questions. We see a lot of the story from the white perspective. How did the black players feel about having to move schools? What teams did they come from?

Overall, it is a movie that dips its toe into the racism battle but plays it rather safe. It is the starting point for other movies to tackle the topic in more depth. It is a movie that everyone should see once!