The M1 chipset succeeds to win our hearts yet again. 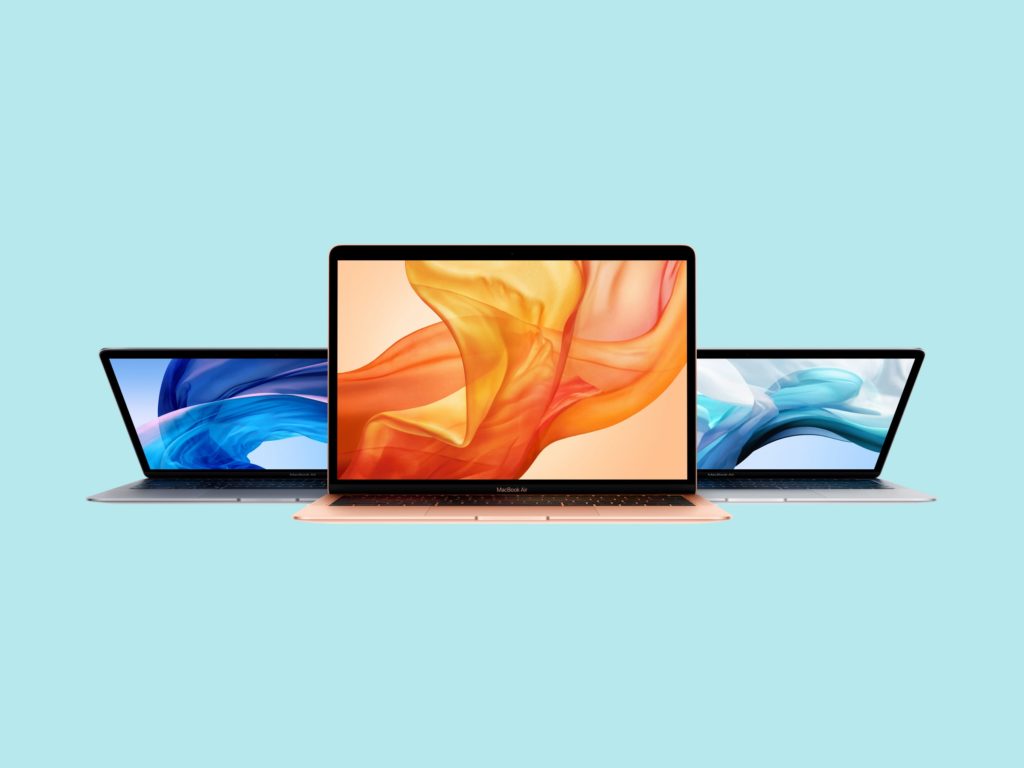 One year later since launch

In late 2020, when Apple announced the M1 chipset alongside a few Macs powered by it, the heavily criticized ARM chip was considered to be a doomed product because of its incompatibility with software suites of all kinds. One year later we look back and see the impact the custom chip made in the Ultrabook world.

The M1 Macbook Air came with a fan-less design with incredible thermal management and out of the ordinary performance for a machine so thin. Its prime competitors such as the Dell XPS 13 or the Microsoft Surface laptop couldn’t catch up to the level of performance and ease that the MacBook Air offered.

At this point of time, the M1 MacBook Air has received two price cuts and has been brought down to a price of 85,500 INR. At this price point, the MacBook Air proves to be one of the best bargains in the tech industry. 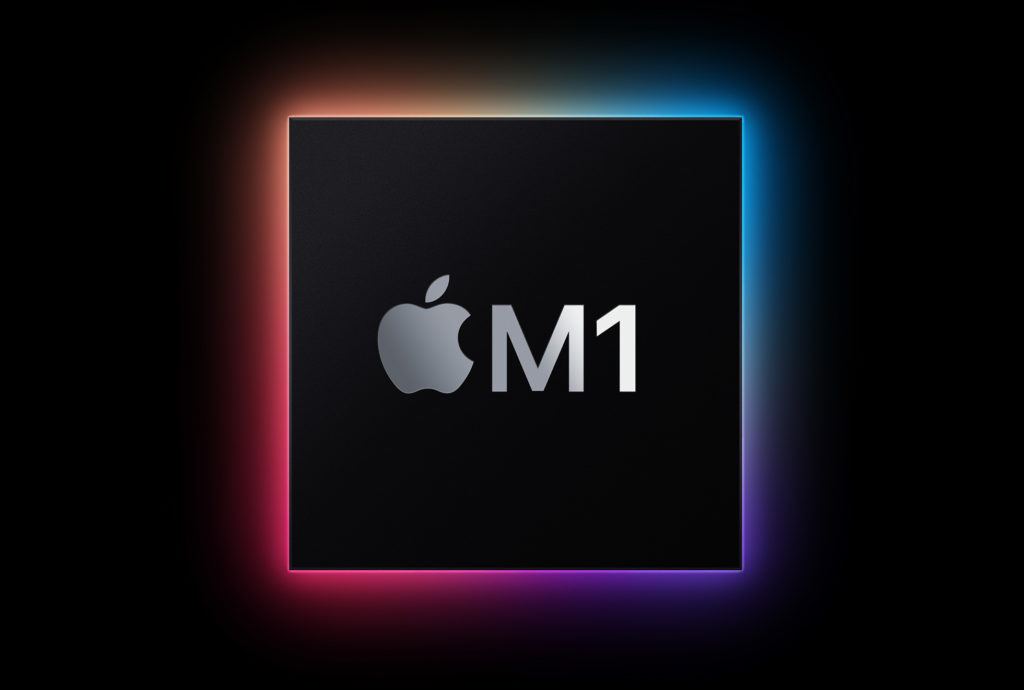 The Ultrabook scene in 2021

Ever since the launch of the M1 Macbook lineup, Microsoft and Dell have been playing catch with their Intel powered Ultrabooks. The Dell XPS 13 retails at around 1,07,000 for the base spec while the surface laptop still struggles to remain in stock at around the same price.

Under the 1 lakh INR mark, the M1 Macbook Air offers incredible value with higher performance and better build quality when compared to similar priced or even laptops from a segment above. The M1 Macbook has since received one major MacOS update, up from its MacOS Big Sur.

Future of Macbook and M1

Apple is set to launch its new high performance M1X in the updated Macbook Pro later this November. The M1X is set to arrive with higher boost clock speeds and even a 16 core performance chip. As earlier, all Macbooks are set to recieve years of updates from Apple with minor performance drops.

The next generation of Macbook Air with an updated chipset is set to arrive in spring 2022 along with new Airpods and more.

Stay tuned to know more about the updated Macbook lineup which is set to arrive later this year.

This post first appeared on TechQuila, please read the originial post: here
People also like
The Allman Family Revival Adds Ivan Neville, Beth Hart, JD Simo, Ally Venable To Select Shows
Discover the Magic of Venice in November
How Anyone Can Become Good at Blackjack
Homemade No Churn Raspberry Ice Cream
How to Make the Most of Your Clinical Physician Job…
How to improve yourself: 5 things to start doing