The Snapdragon 895, Qualcomm’s next flagship SoC is still months away from launch, but we’ve got our first scoop of its GPU prowess. According to Chen Jin, General Manager, Lenevo China mobile phone business department, the upcoming Snapdragon 895 will have a “greatly upgraded CPU”. Jin also teased the Legion 3 Pro in the same Weibo post.

In the post, Jin said that the upcoming Legion 3 Pro would come with “top tuning capabilities in the industry.” As far as we know, the Lenovo Legion Pro will be powered by Qualcomm’s next-gen chipset codenamed SM8450. 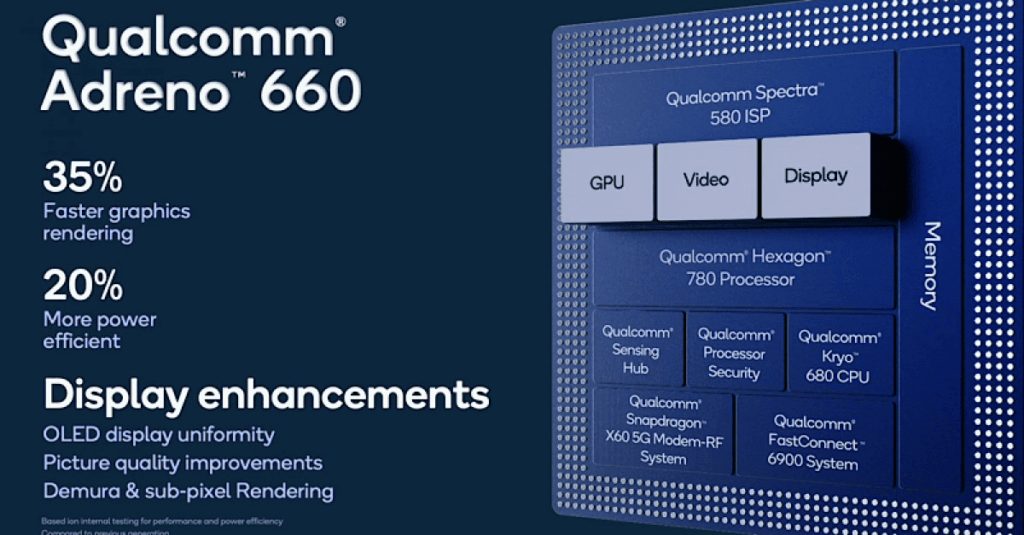 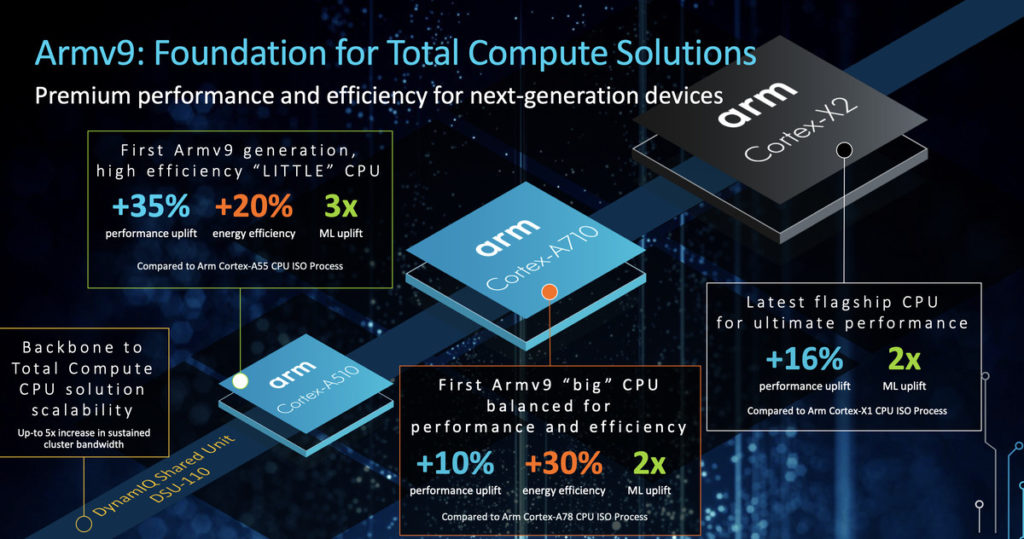 The next-gen Snapdragon Soc is said to be using ARM’s new v9 architecture with Qualcomm Kryo 780 cores. The SM8450 would be using the new Cortex-X2, Cortex-A710, Cortex-A510 cores in a 1+3+4 configuration. Further, the SoC would feature the upgraded Adreno 740 GPU.

According to some reports, due to the global silicon shortage, Qualcomm is having difficulty coping with Snapdragon 888 demand. Meanwhile, Xiaomi executive has pointed out that the short supply of Snapdragon 888+ has been causing supply chain issues for the Mix 4 smartphone resulting in a shortage.

The SM8450 is expected to debut later this year at Qualcomm’s annual event as Snapdragon 895.