Sony is already planning on updating its latest console with a brand new PS5 redesign, slated to start production in 2022. Could it be that we’re already on the brink of a PS5 Slim/Pro, just a year after launch?

The report, coming from DigiTimes, claims that chip-manufacturer TSMC is “expected to kick off production for the redesign of Sony’s PlayStation 5” sometime between the second and third quarters of 2022. The report was spotted by Dr. Serkan Toto (Kantan Games), where it was revealed that the PS5 redesign might sport a “new semi-customized 6nm” processor from AMD.

Taiwanese news outlet with spotty track record Digitimes: Sony aims for a PS5 redesign for 2Q or 3Q 2022: https://t.co/ASb1oWa3gM (paywall: and yes, I am subscribed)

It says the next PS5 will come with a "new semi-customized" 6nm CPU from AMD.

5nm is said to be too costly.

While it’s not too surprising that Sony may be planning a PS5 redesign to put up for sale 3 years into its lifecycle, the outlet does seem to have a spotty track record as per the tweet. 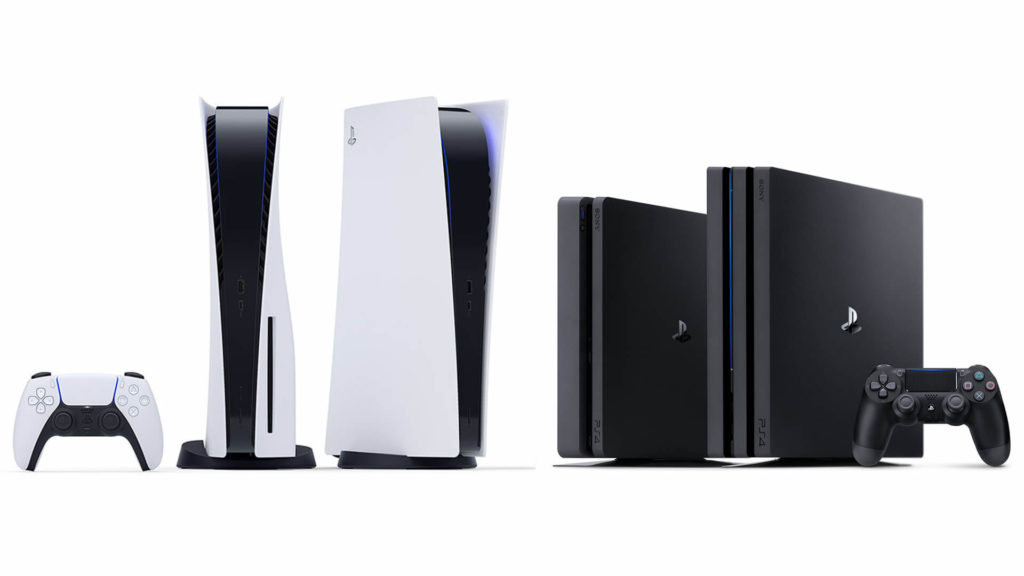 In related news, Sony CFO Hiroki Totoki did mention the possibility of a PS5 redesign in order to combat stock shortages.

“The shortage of semiconductors is one factor, but there are other factors that will impact on the production volume. So, at present, we’d like to aim at [surpassing] second year sales of 14.8 million, which was the second year of PS4. …We could find maybe a secondary resource, or by changing the design.” – Hiroki Totoki, CFO, Sony.

The PlayStation 5 has been extremely hard to find if you’re not living in the US. An expected console redesign plus a massive investment into exclusive games is bound to help Sony’s hopes of matching or even outpacing PS4 sales figures sooner rather than later.

The PlayStation 5 is out now in India and worldwide, and while Sony has reported record-breaking sales figures, supply is still restricted thanks to a global chip shortage.