YouTube Videos To Be Processed Much Faster With Custom Google Chip

Google has developed a custom Chip, Argos, for YouTube to process videos much more efficiently.

Google’s Jeff Calow said the Argos chip has brought “up to 20-33x improvements in computing efficiency compared to our previous optimised system, which was running software on traditional servers.”

The VCU package is a full-length PCI-E card and looks a lot like a graphics card. A board has two Argos ASIC chips buried under a gigantic, passively cooled aluminium heat sink. There’s even what looks like an 8-pin power connector on the end because PCI-E just isn’t enough power, reports Ars Technica. 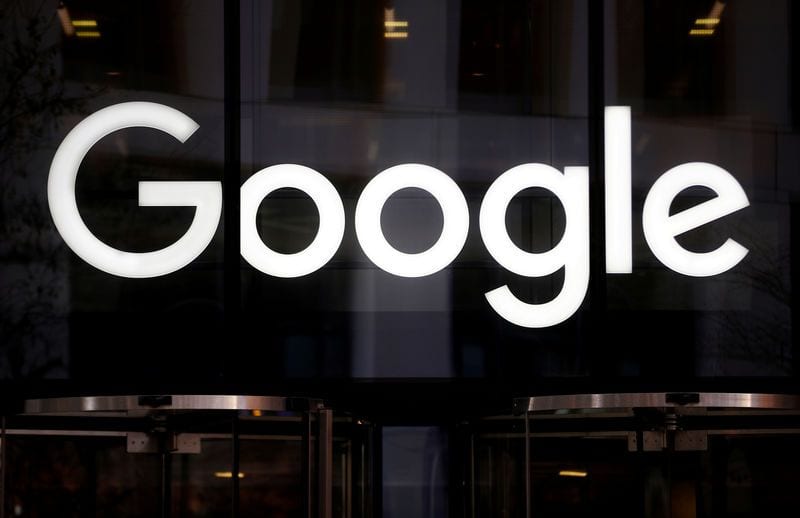 Google provided a chip diagram that lists 10 “encoder cores” on each chip, with Google’s white paper adding that “all other elements are off-the-shelf IP blocks.”

Google said that “each encoder core can encode 2160p in real time, up to 60 FPS (frames per second) using three reference frames,” the report said. The cards are specifically designed to slot into Google’s warehouse-scale computing system, it added. 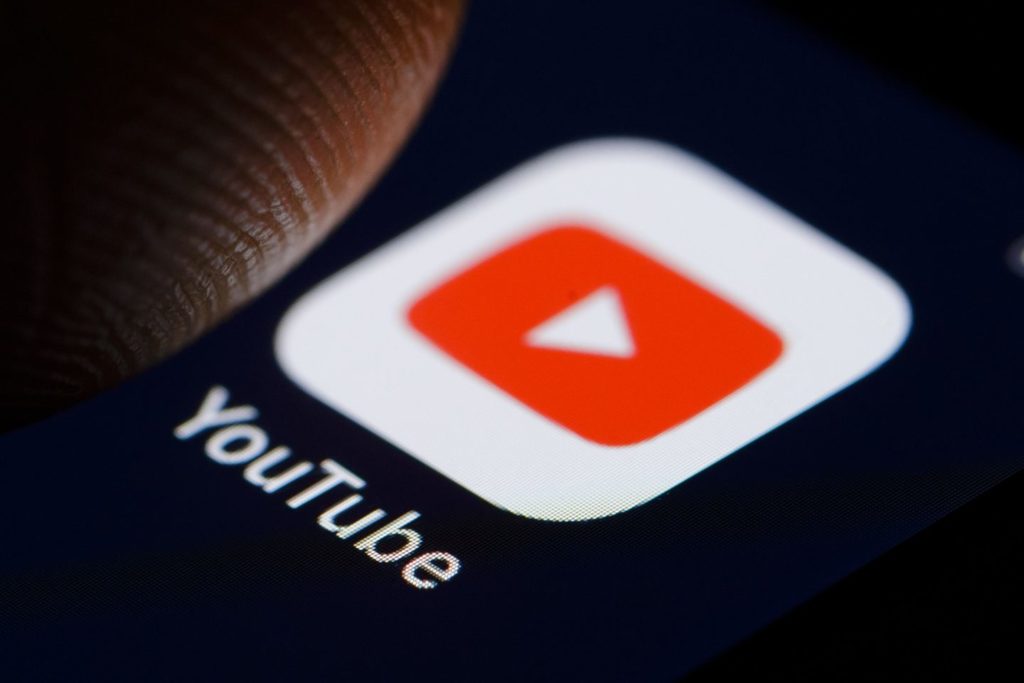 Each compute cluster in YouTube’s system will house a section of dedicated “VCU machines” loaded with the new cards, saving Google from having to crack open every server and load it with a new card.

YouTube Videos To Be Processed Much Faster With Custom Google Chip