Spider webs are truly masterful artworks with their thin and delicate strands often making us wonder about the creativity and intricacy of nature. Some of us aren’t a big fan of the creepy-crawly; personally, I am terrified. You must have come across them at some point in your life, be it while dusting your own home or maybe at an abandoned storeroom. However, did you ever think they could produce music for you? Not kidding!

Pet Halloween Funny Spider Chest Back…
Calculators.org / Have Fun While Your…
Understanding The Importance of CSS I…
Bumpa, Social Commerce Startup Raises…
Best PS5 Games Deals and Offers with …

In a new study by a group of researchers from MIT focusing on merging a spider’s web and technology, the researchers have managed to translate a spider’s web into music. So before you wipe away another spider web, mind you: you could just be destroying your next musical instrument!

In a bid to communicate with spiders in their language, Scientists at the Massachusetts Institute of Technology (MIT) in the US have translated the structure of a spider web into musical notes using computers and mathematical algorithms. They believe that the melodies generated by a spider’s web could allow humans to communicate with spiders. In an attempt to register how the arachnids spin webs, this phenomenon could have applications ranging from advanced 3D printers to cross-species communication along with otherworldly musical compositions. 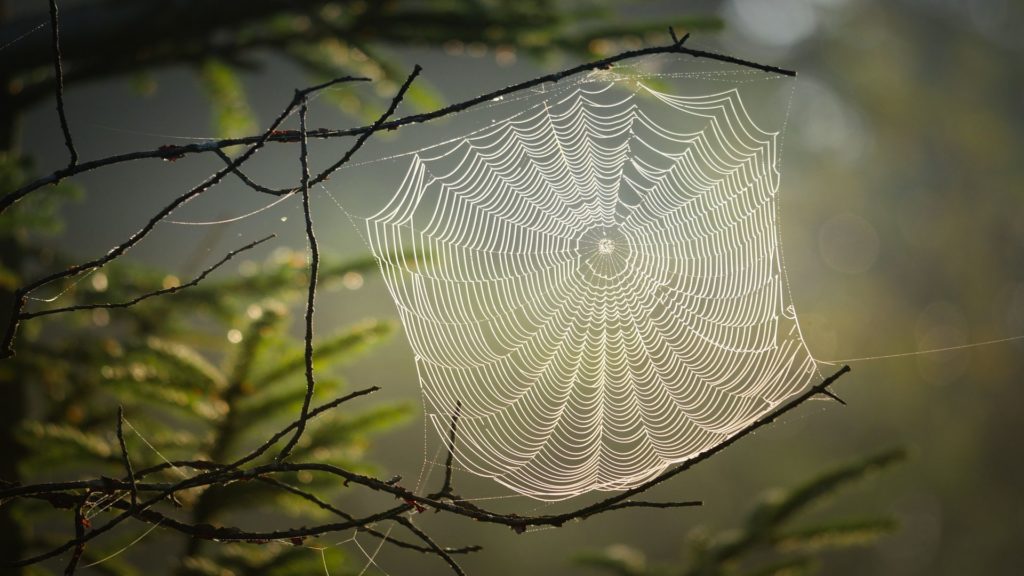 “The spider lives in an environment of vibrating strings. They can’t see very well and actually sense their world through vibrations of different frequencies. These types of vibrations occur when the spider stretches a silk strand during construction, or a fly gets trapped in the web,” explained Markus Buehler, the project’s principal investigator and an engineering professor at the Massachusetts Institute of Technology.

Buehler and his team created 3D models of spider webs when the arachnids were busy doing various things, such as construction, hunting, and feeding. “We have recorded these vibrations from spiders and used artificial intelligence to learn these vibrational patterns and associate them with certain actions, basically learning the spider’s language,” he added.

According to him, spider webs could be a new source for musical inspiration that is very different from what human beings have experienced till now. Buehler, who has always been interested in music, hopes that with the process of sonification, humans can better understand the language of a spider and maybe even communicate with them in the near future. 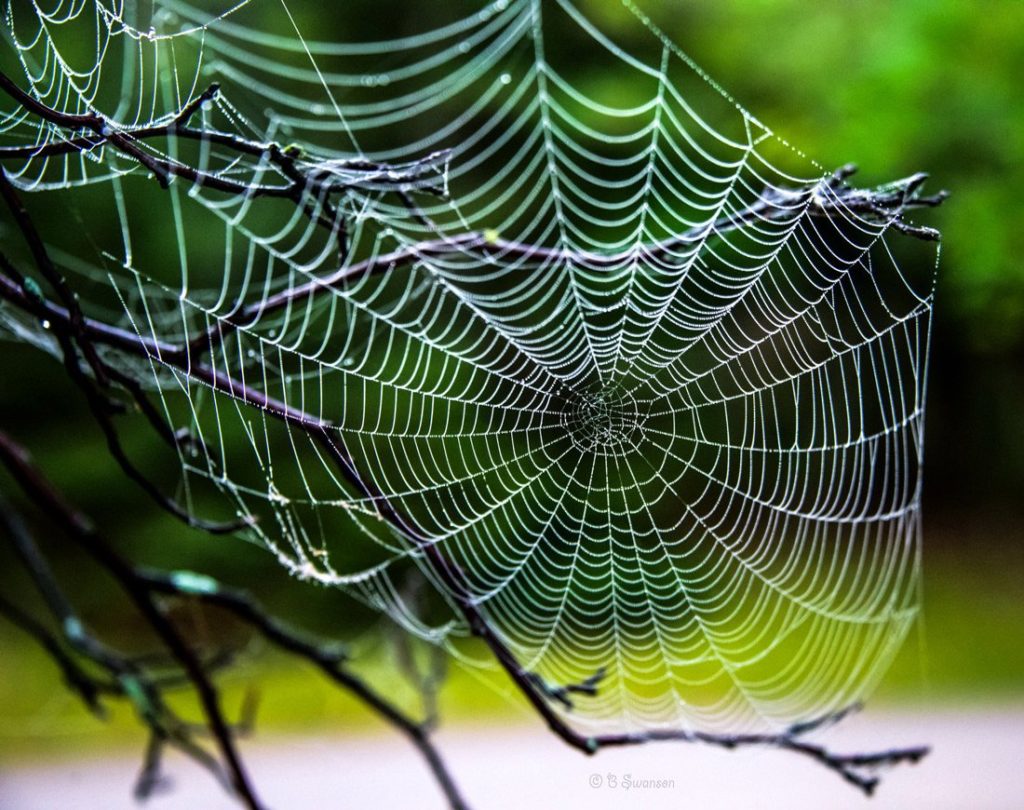 Extracting music from a spider web

In order to achieve the desired result, the scientists scanned a natural spider web with a laser to capture 2D cross-sections. The team then applied computer algorithms to reconstruct the web’s 3D network. Different frequencies of sound were assigned to separate strands of the web which created “notes”. These notes were combined in patterns based on the web’s 3D structure to finally produce melodies.

Following this, the researchers then created a harp-like instrument and played spider web music on it during several live performances around the world. The harp-like instrument’s notes helped them explore the temporal sequence of how an actual web is constructed in audible form. 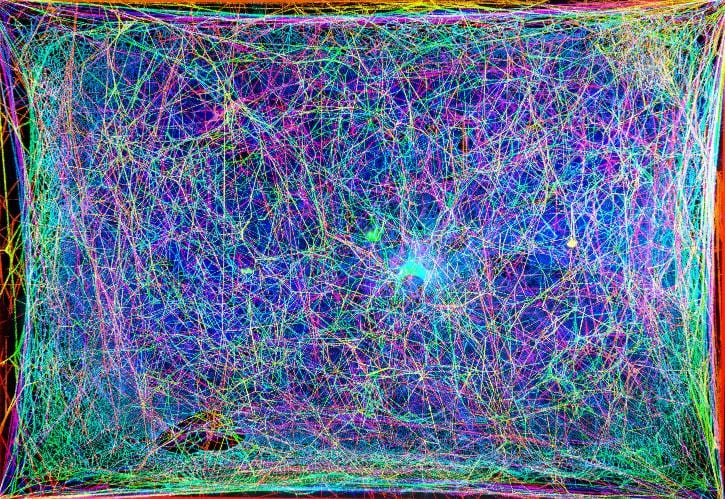 The team also made a virtual reality experience allowing the people to “enter” the web equipped with audio and visual effects. “The virtual reality environment is really intriguing because your ears are going to pick up structural features that are visible to you but not immediately recognizable,” Buehler says. One can begin to understand the environment the spider thrives in by hearing it and seeing it simultaneously. In other experiments, the researchers also found out how the sound of a web changes when exposed to stretching.

The researchers are interested in exploring the possibility of communicating with spiders in their own language. Their next focus is to attempt generating synthetic signals to speak the language of the spider taking the help of web vibrations that were recorded when the spiders were building their web.