Facebook Sets Sights On Clubhouse and Zoom With ‘Hotline’

Facebook is all set to announce a bouquet of social Audio products to take on invite-only audio meet app Clubhouse and video conferencing platform Zoom with a new app called Hotline.

Hotline, to be unveiled on Monday (US time), are an audio-only version of videoconferencing product Rooms, a Clubhouse-like audio chat product, a podcast discovery product that will be connected with Spotify and another product that will let Facebook users record brief voice messages and post them in their newsfeeds, reports Vox. 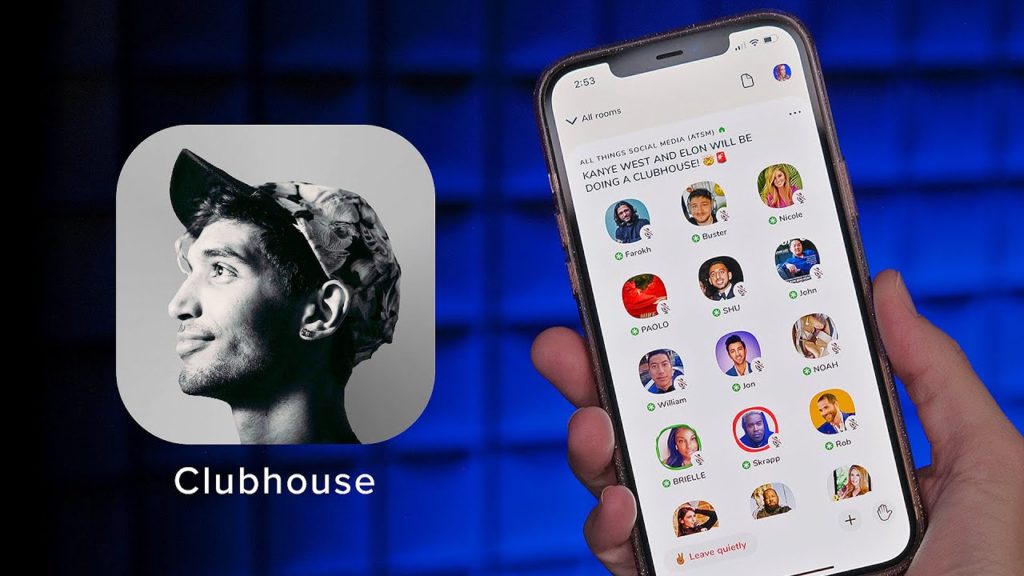 According to the report on Sunday, it was still unclear when will Facebook make these products available for the public and some products may be announced in Beta version. Earlier reports mentioned that Facebook was working on to build its own social audio app like Clubhouse.

The product was “in its earliest stages of development” and the “project’s code name could change”.

The news came after Facebook CEO Mark Zuckerberg joined Clubhouse in February and participated in chat about the future of augmented and virtual reality (AR/VR). 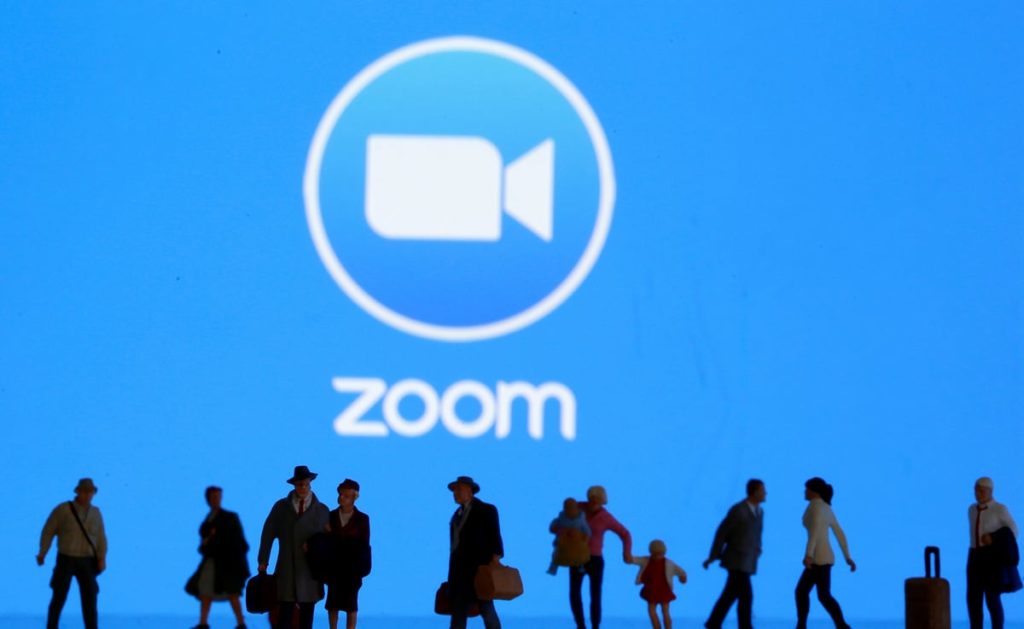 As the invite-only audio chat app Clubhouse becomes a hot property in Silicon Valley, Facebook has launched another experiment called Hotline that is a mashup of Instagram Live and Clubhouse.

The feature under test allows creators to speak to an audience who can then ask questions through either text or audio, reports Tech Crunch.

“However, unlike Clubhouse, creators can opt to turn their cameras on for the event, instead of being audio-only”.

At present, users can type in their questions, then join the host “on stage,” when it’s their turn. The guests are represented by their profile icon and are audio-only when on stage.

Twitter is also working on a Clubhouse competitor called Spaces, which is in beta development.

Facebook Sets Sights On Clubhouse and Zoom With ‘Hotline’