JioPages Browser instead of UC Browser

Most of the times,UC Browser comes pre-installed with Chinese phones and was developed by the internet company UCWeb, a subsidiary of the Alibaba Group. Since the imposed ban, the best alternative to UC Web Browser is JioBrowser developed by Reliance .It is one of the most lightweight apps that offers a fast and safe surfing experience. Alongside engaging news and entertainment content, the app has lots of features like incognito mode, offline pages, QR code scanner, regional language support and even desktop mode. 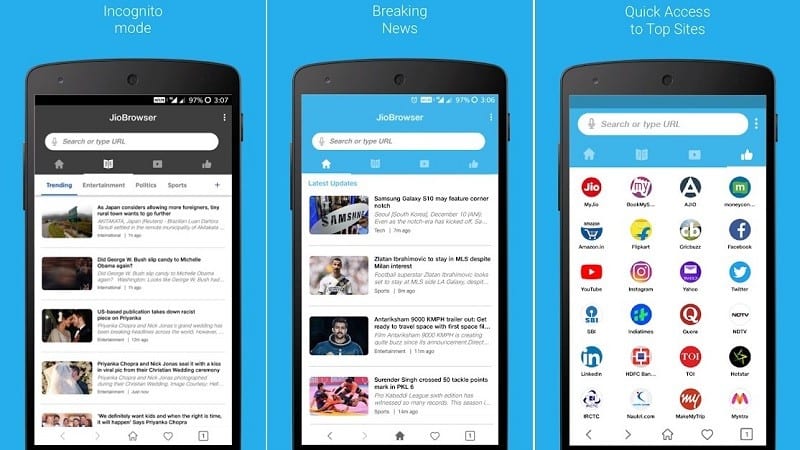 Kagaaz Scanner instead of Cam Scanner 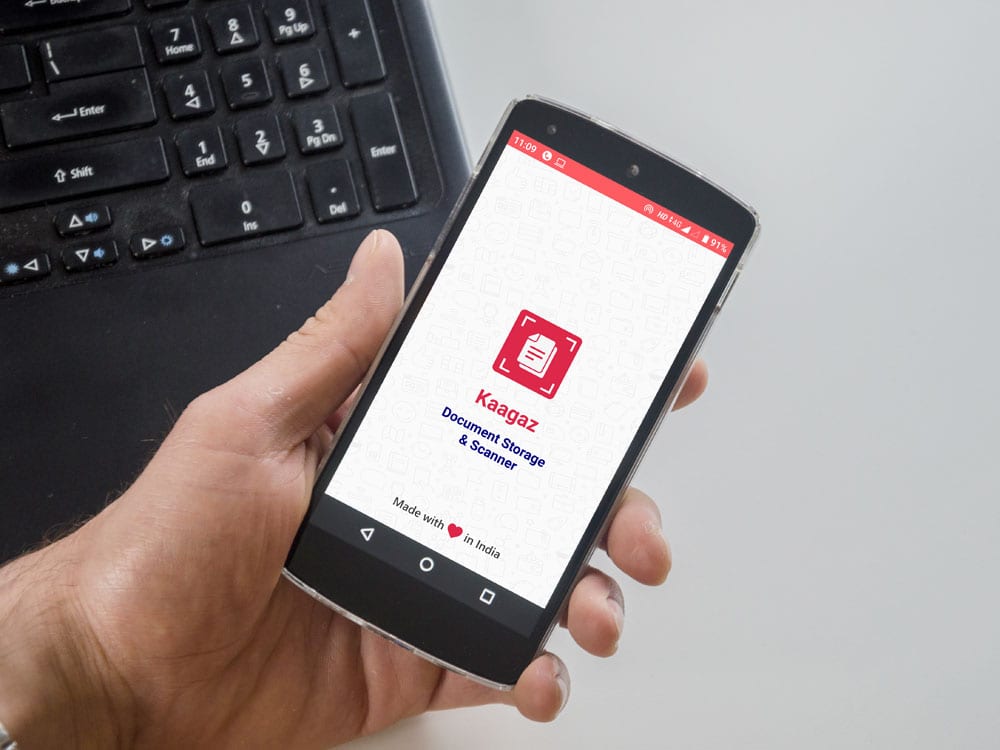 Myntra instead of Shein

Shein ,a Chinese fashion e-commerce platform was banned in India last year due to illegal customs practices. Another e-commerce platform just like Shein, Myntra is a popular Indian fashion e-commerce company headquartered in Bengaluru . Myntra was founded in 2007 & ultimately sold to Flipkart in 2015. It is famous for its lifestyle collection, offering the latest in fashion for men, women and kids. The app also includes the latest gadgets, accessories and cosmetics. 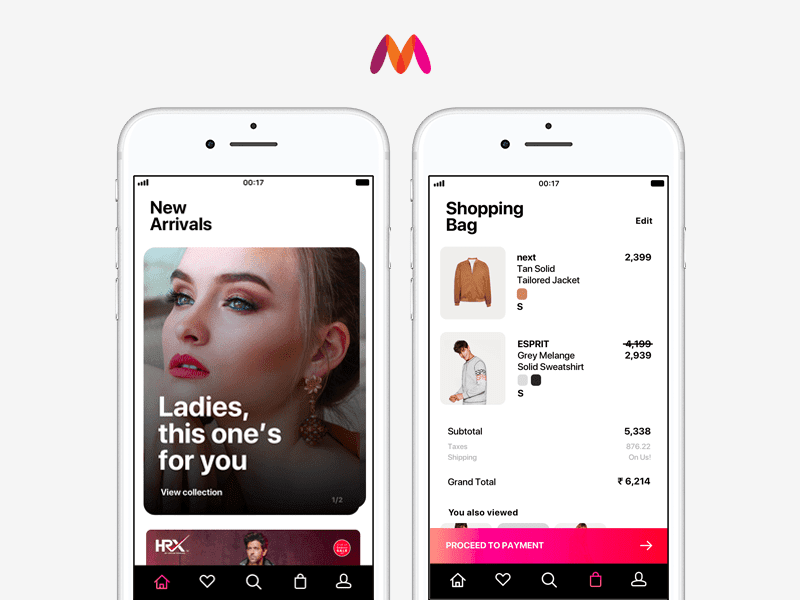 Inshorts instead of Newsdog

Newsdog was among those Chinese apps that aimed at Indian user base to supply short news bytes in more than 10 Indian languages. Due to the ban,the better alternative would be Inshorts app ,which summarises news content in short and crisp 60 words or less. It also offers personalised stories and video content along with a plethora of news sourced from multiple national & international outlets. 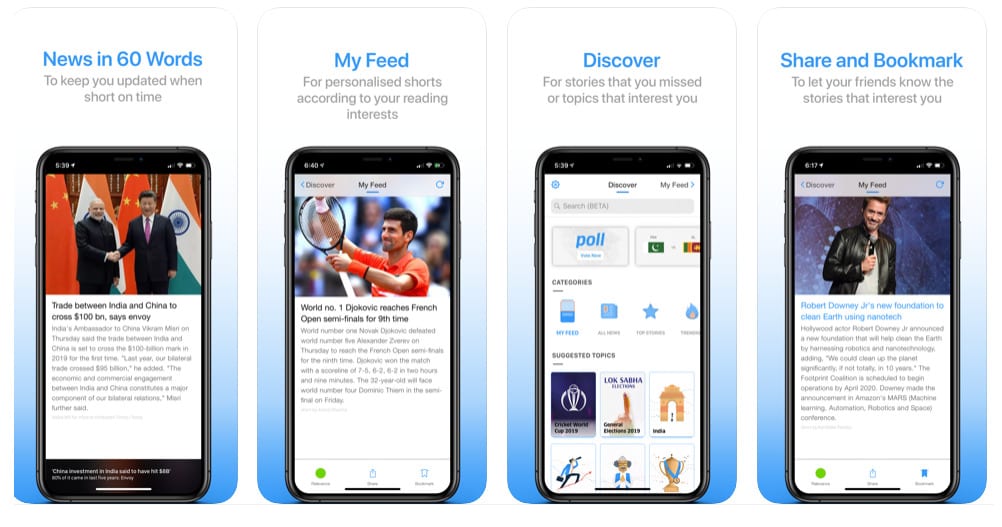 Ludo King instead of Clash of Kings 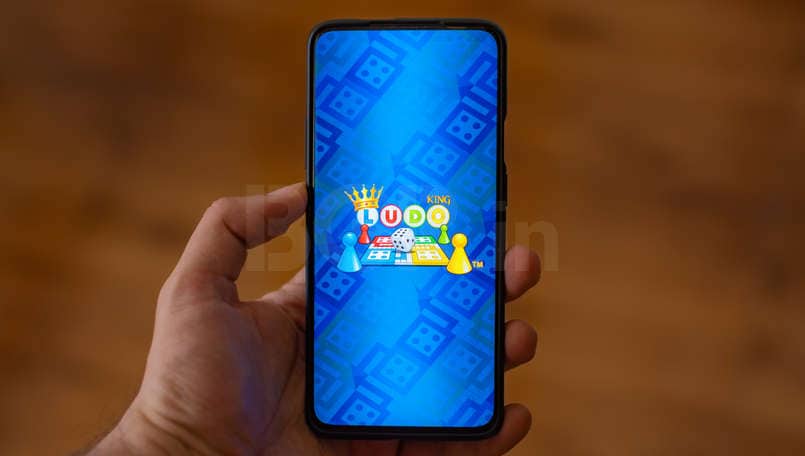 Jio Meet instead of Zoom 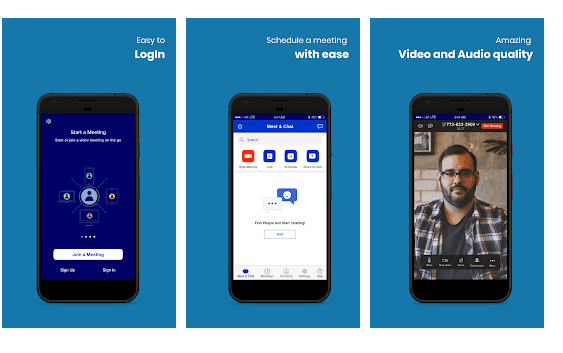 Virus Cleaner is an anti-virus app that was also banned by the Indian government in 2020 concerning its privacy issues. On the other hand, the K7 Total Security app, a product of K7 Computing, is a multiplatform anti-malware and antivirus software. Along with anti-theft features, it also has a call blocker and phishing protection. It also won the AV-Comparatives award for best antivirus in the year 2010 and 2011 respectively.