Malaria disease is caused by a Parasite known as Plasmodium. The Malaria Parasite requires two hosts to complete its life cycle: the Anopheles mosquito and the human. During each of these stages, the malaria parasite assumes various forms involving the massive reorganization of the cytoskeleton or the cell skeleton. 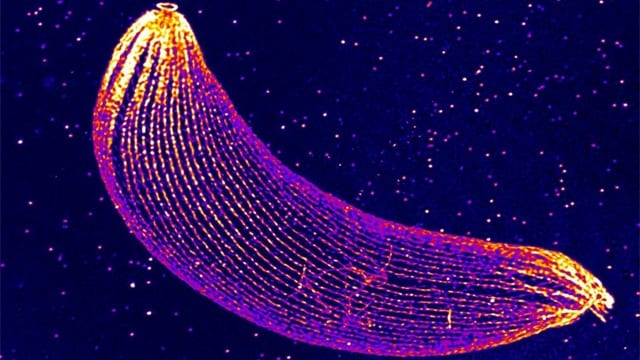 The secrets of the Malaria Parasite

The cytoskeleton of Plasmodium has a few movements of the filament, including actin and tubulin. The network makes the cell rigid, which helps in the attachment or development of organelles and molecules inside the cell.

The cytoskeleton goes through radical rearrangements as the malaria parasite shifts between various stages of development. Plasmodium needs a very specific cell skeleton to move and penetrate the barriers of the cells of its hosts.

Eloïse Bertiaux, a researcher at UNIGE and the first author of the study said, “Due to the petite size of Plasmodium—up to 50 times smaller than a human cell—it is a technical challenge to view its cytoskeleton!”

Virginie Hamel, a researcher at the Department of Cell Biology of the Faculty of Sciences of UNIGE and co-leading the study, said, “That is why we adapted our expansion microscopy protocol, which consists of inflating the biological sample while keeping its original shape, so it can be observed at a resolution that has never been attained before.” 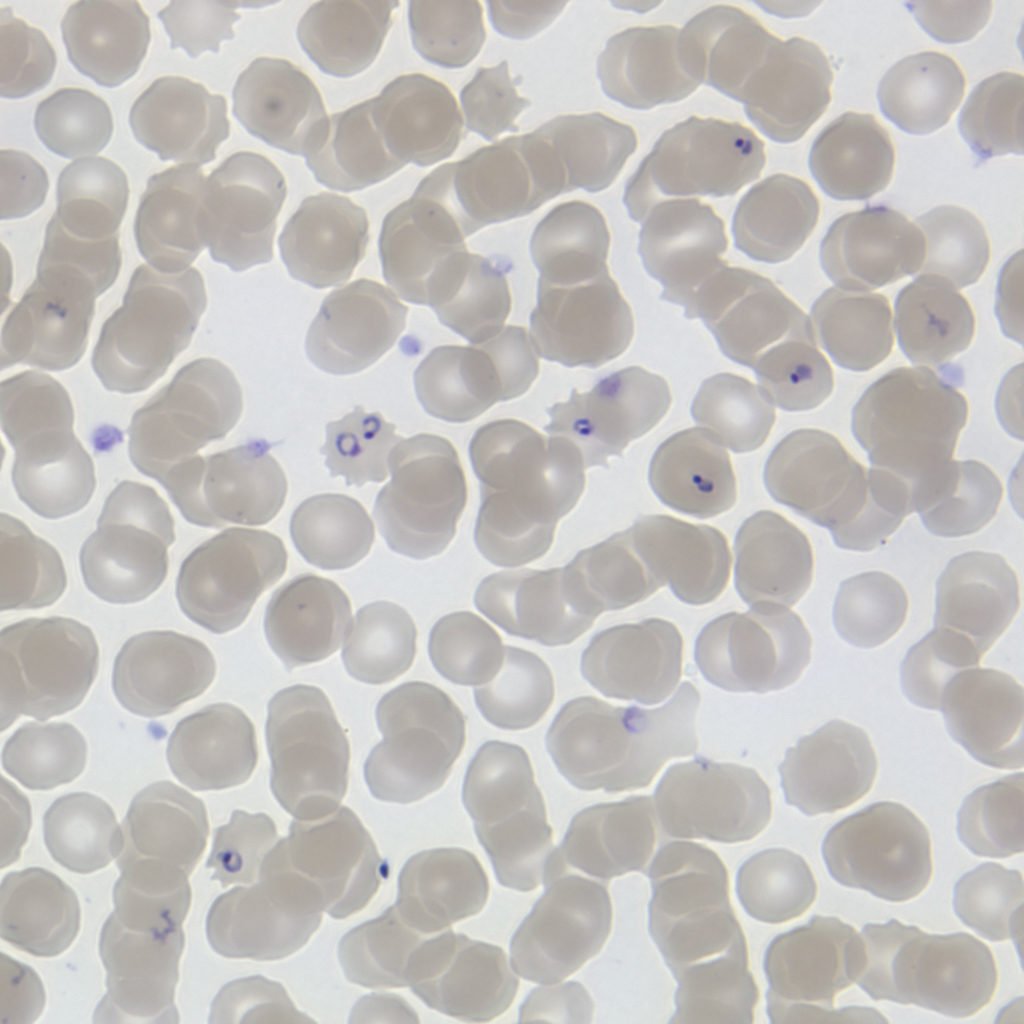 The Ookinete stage is an important stage for plasmodium development in the mosquito. It is at this stage that the scientists studied the malaria parasite. At the tip of the parasite, they noticed a structure made up of tubulin which is similar to a conoid, an organelle that helps in cell invasion in related Apicomplexa parasites, which was initially believed to be absent from the species under study.

Mathieu Brochet, a professor at the Department of Microbiology and Molecular Medicine of the Faculty of Medicine of UNIGE, said, “The structure observed in Plasmodium seems, however, divergent and reduced compared with the well-described conoid of Toxoplasma, the parasite causing toxoplasmosis. We still need to determine whether this remnant conoid is also important for host cell invasion of Plasmodium.”

“The discovery of this vestigial conoid highlights the power of expansion microscopy, which can be used to view cytoskeletal structures at the specialized nanoscale need for specialised microscopes. Used in combination with electron microscopy and super-resolution microscopy approaches, this method adds molecular details to the available structural information, paving the way for more in-depth studies of the cytoskeleton organization.”

“This will allow us to gain a better understanding of how Plasmodium invades its host cells, a process that is essential for the pathogenesis of this parasite.”