Tech giant Google is reportedly working on its own chipset codenamed Whitechapel that will power its upcoming Pixel 6 device.

According to documents viewed by 9To5Google, ‘Whitechapel’ is used in connection with the codename ‘Slider’. ‘Slider’ is a shared platform for the first Whitechapel systems on a chip (SoC). 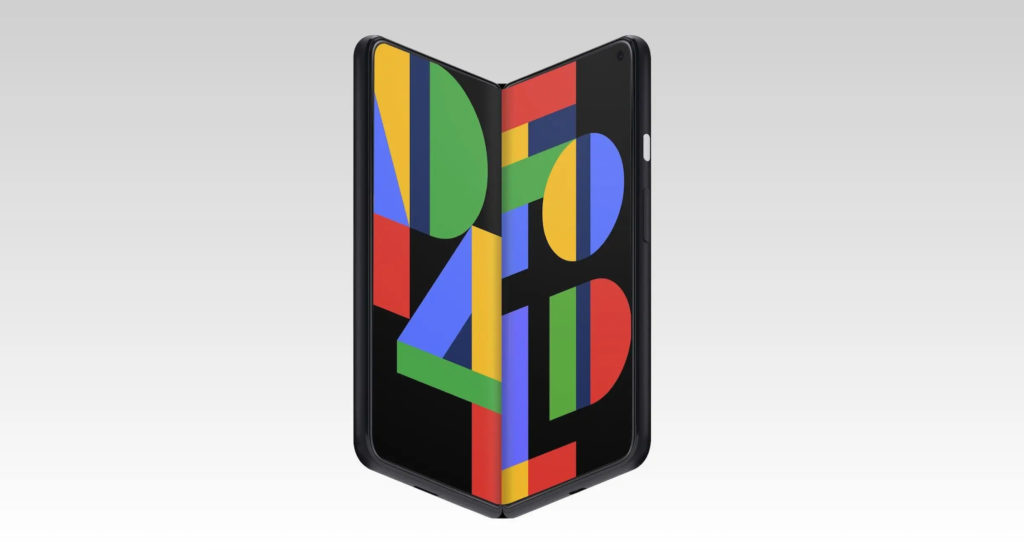 Internally, Google refers to this chip as “GS101,” with “GS” potentially being short for “Google Silicon,” the report said on Friday. ‘Whitechapel’ is an effort on Google’s part to create their own systems on a chip (SoCs) to be used in Pixel phones and Chromebooks alike, similar in to how Apple uses their own chips in the iPhone and Mac.

Google was reported to be co-developing ‘Whitechapel’ with Samsung, whose Exynos chips rival Snapdragon processors in the Android space, as per the report. Last year, Google and Alphabet CEO Sundar Pichai teased “some deeper investments in hardware” and that there was a “terrific roadmap ahead” in 2021. 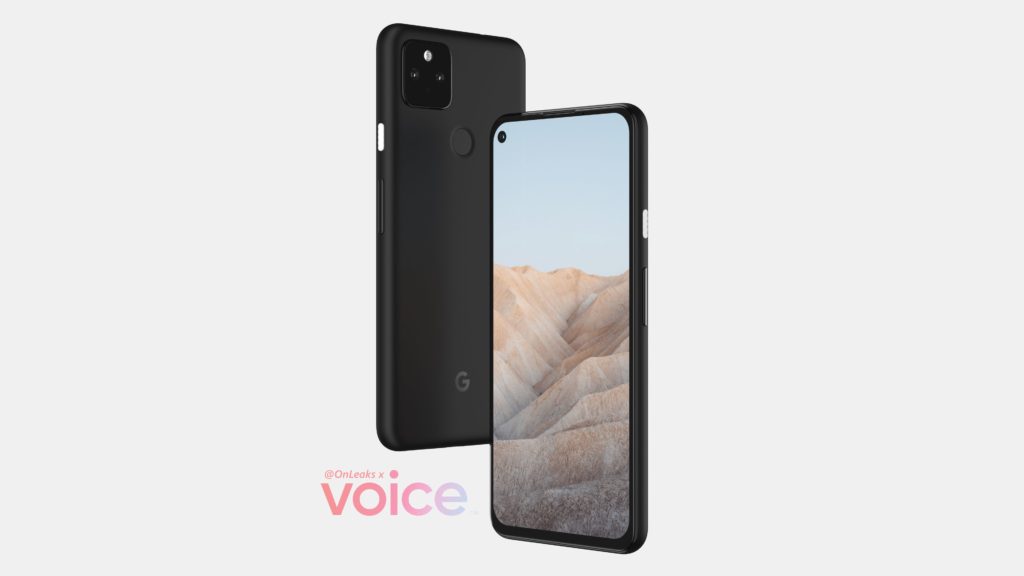 Many interpreted that as a confirmation that Google would be developing their own processors, an effort codenamed “Whitechapel.” A new patent has claimed that the upcoming Google Pixel 6 will feature an under-screen selfie snapper. The patent doesn’t go into any detail as to how that’s achieved but, presumably, the camera would be underneath the screen.

In terms of specifications, the upcoming smartphone may feature a 6-inch Full-HD+ (1080×2340 pixels) OLED screen with an aspect ratio of 19.5:9. The handset will run on Android 11 and is expected to pack a 4,080mAh battery with fast-charging support.