Earlier this month, Square Enix published Ludo Zenith in India, which is being developed and marketed by Pune based JetSynthesys. 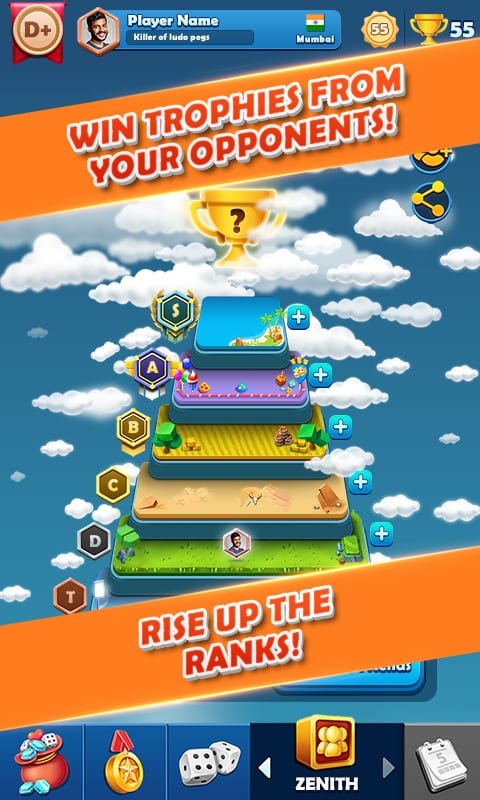 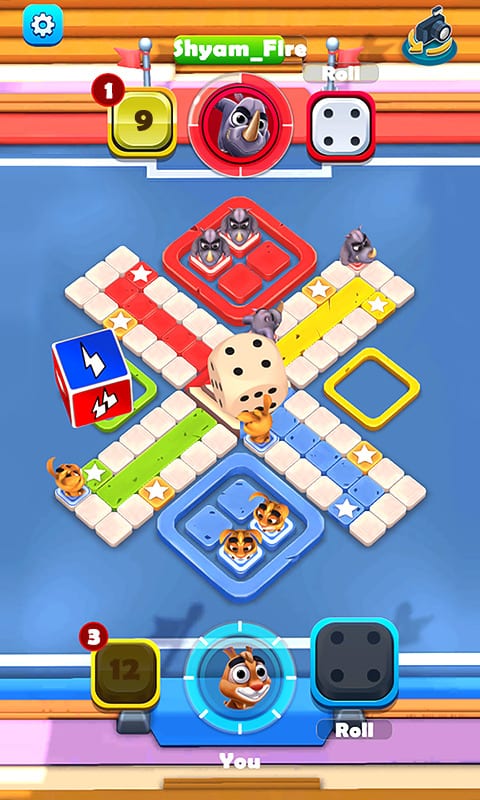 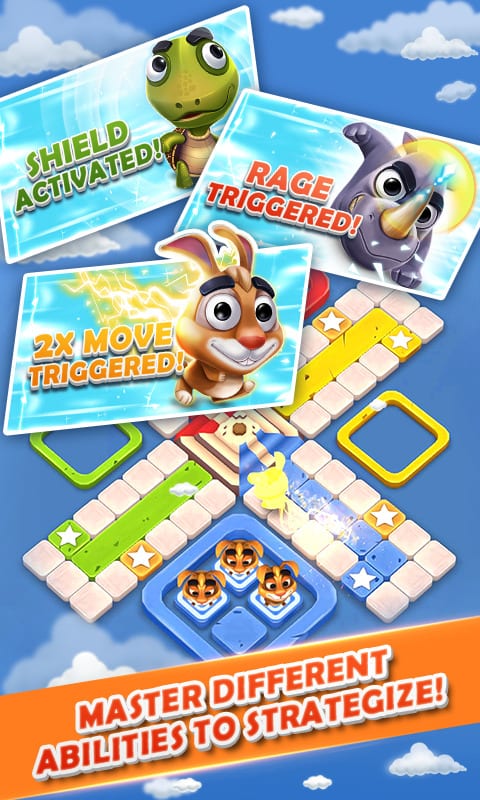 Ludo Zenith is a free-to-play PvP game that is available for download on Android and iOS. It is an all-new, 3D, highly competitive, action-packed take on India’s favourite board game, Ludo, filled with revolutionary game experience and know-how, for which SQUARE ENIX has been acclaimed worldwide for many years. The game’s goal is to become the No.1 Ludo player by battling the most vigorous opponents nationwide and reaching the top league using unique and exciting abilities.

Earlier this week, we at TechQuila had an exclusive opportunity to interview Mr Rajan Navani, Vice Chairman & Managing Director of JetSynthesys. At length, we discussed JetSynthesys’ and Square Enix’s latest game, Ludo Zenith, about the Indian gaming landscape and JetSynthesys future ventures.

So we got a chance to interact with Mr Matsui from Square Enix, and he told us that he got pretty fascinated by Ludo when he first discovered it. What was your reaction when Square Enix came to you and said that they want to make Ludo for the Indian market?

“Square Enix is such a large gaming company from japan came to India, and they were trying to find a company to partner with one that aligned with them on two or three decisive factors; one is which has the world-class you know in terms of game development in which you see a studio like Square Enix would definitely need.”

“That was one; second, they wanted to create a product with India related to something that could bring many Indian players. The third was the expertise of the Indian market, and JetSynthesys scored all three points.”

“We have built many games: India-centric games, including some of the best cricket games, and I think they found us the perfect partner to partner with.”

“When Square Enix came to us with their idea, that was quite an experience. With its global understanding of gaming and our local expertise, it shaped the Ludo Zenith how today it is because it is not like other ludo games; it’s about really creating a Ludo champion, this is you know, taking strategy and thought process which next level creating a local champion, a Ludo Zenith champion. We are redefining Ludo as Ludo Zenith, which is more competitive, and therefore you’re focused.”

Is Ludo Zenith an effect of the overnight popularity of Ludo games during the pandemic?

“There were two or three things, people have been playing or been engaged with Ludo for many, many generations right and I think you know India played Ludo for several ages, around 1000s of years so that was one. Being on the prime minister’s council for japan is also understanding really what the prime minister of Japan in India wanted; this partnership symbolises that partnership also, where we felt that we wanted to create something that could also connect with the market. Second I think the big thing is that the game that we have created is a differentiated product from others, and we had the experience of, you know, having built a back end engine and all, with this broad game approach. So we wanted to create a world-class experience game of Ludo, and therefore, if you see, the characters, the animation, you know, they’re very different from what any other Ludo games have.”

“There is a thing of, you know, when the dice is played, it could power up the other player’s pawn also. So, it’s very strategically, you know, important, engaging, and it does seem very difficult. So, I think all of that gave us a profound level of confidence. And while we would echo what the prime minister and others have said, about the world-class, competitive gaming experience on top of that, right, and I think that’s what Ludo Zenith stands for, because it means going to the top, right. I think you are really taking the route to the top, you know, the best Ludo Zenith player to the top, you know, that’s how we looked at it.”

“So we’ve created an experience age powered by the, you know, 1000s of years of Ludo play in India, been given the competitiveness and of course, the animation and, you know, characters and, their superpowers that Square Enix is known for, you know, as a brand, so we brought all of that together for the Ludo Zenith.”

Can we expect more games from the partnership between JetSynthesys and Square Enix?

“Yes, we are already discussing some of the titles, and hopefully, you will be able to see them soon.”

So will these upcoming games will also be based on Square Enix IP’s?

“Well, I will not be able to comment too much right now on what it will be. But definitely, we have something coming up.”

Over the last few years, mobile games have developed drastically, so according to you, how Indian smartphone gaming landscape has turned out in the previous decade?

“India has definitely started to evolve as a gaming market, and smartphone being the driver of that growth. If, you know, last year on Google Play Store, 13% of the world’s total game downloads were downloaded in India, as smartphones have been getting more affordable.

“The second big thing that has happened is that the pandemic and the lockdown have increased engagement time, so now people have been spending more time. We have prevalent cricket games, and the amount of time people are spending on our game has increased subsequently. The moment you have people spending more time, it shows that the industry is becoming a solid entertainment platform, and people also watching, you know, streaming eSports or gaming, so there’s a massive jump in both in perception and actual consumption on the ground mainly triggered by the lockdown.”

So as you told us about JetSynthesys’s cricket IP’s, and you recently acquired the Nautilus. So what are your plans for the cricket games?

“So, you know, we are now leading the country when it comes to cricket simulators, and cricket is a robust product; along with that, we have such an incredible community cricket platform called 100MB. So in cricket, we have a 360-degree play right across virtual cricket, you know, simulated cricket, in real-world cricket, and now looking at competitive cricket on the electronic platform.”

“Cricket remains a solid sector of growth for us, especially when it comes to India; we are also very optimistic about cricket outside of India. So yes, you will see a lot more action.”

While researching about the JetSynthesys and particularly about you, I came across the Indian Digital Gaming Society. Can you shed some light on the same and how it’s helping India’s gaming landscape?

“So the Indian digital gaming was born when the Confederation of the Indian Industry started to see other new areas of the industry that will create significant opportunities, both in terms of, you know, job creation for Indian, also in terms of allocation towards the economy, and around Prime Minister Modi’s vision of a $5 trillion economy. When CII was looking at that, they realised gaming is one of the sectors, you know, where this all could happen.”

“I am the first president of the Indian Digital Gaming Society. All the stakeholders associated with the gaming industry are on one platform, including game developers and publishers, hardware manufacturers, and others who are part of the ecosystem.”

“One exciting part is we have gamers as a part of it. So what happens is, we can get input from Indian gamers also on how the industry is in shape and work. We’re also excited about how this society can make a difference in shaping the future of our gaming industry.”

What are you currently working on?

“Yes, We have a few very exciting titles, and we have about four new releases coming up this year, and a couple of them are in partnerships with, again, with leading gaming companies around the world.”

“We also have a few big developments that are going on, and we’d be pleased to announce them closer to their launch dates.”

Ludo Zenith is available to download through Play Store and App Store.