After teasing it for two years, Xiaomi announced its first foldable smartphone, dubbed Mi Mix Fold. It’s the fourth Mi Mix smartphone to be available commercially after the Mi Mix 3, Xiaomi did announce the Mi Mix Alpha, but sadly it never made it. 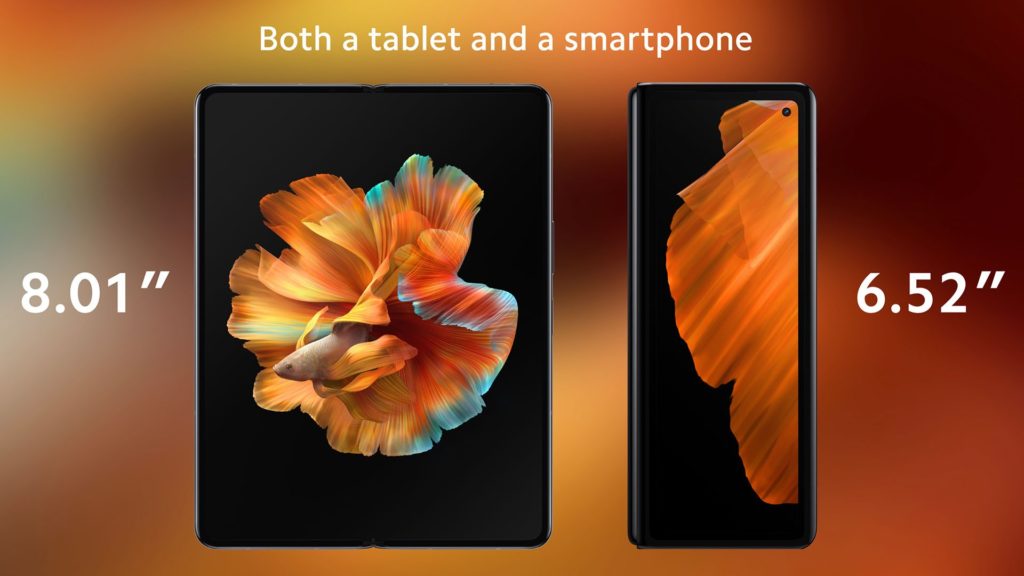 The external display gets the 90Hz refresh rate with an 840 x 2,520-pixel resolution and 180 Hz touch sampling rate. In contrast, the larger one on the inside comes with a standard refresh rate of 60Hz and 1440p resolution with support for HDR10+ and Dolby Vision and a peak brightness of 900-nits.

Xiaomi claims that the U shaped hinge used in the Mi Mix Fold is 27% lighter than the hinges used by other foldable smartphones. Moreover, the hinge was tested for 200,000 bends during the testing, while it can last as much as 1 million bends.

Like several other Xiaomi flagship, this one is also powered by the Snapdragon 888 chipset coupled with up to 16GB of LPDDR5 RAM running at 3200MHz and up to 512GB of UFS 3.1 internal storage. Mix Fold comes with a “butterfly-type” cooling system which comprises a large vapor chamber, multiple layers of graphite sheet and thermal gel. It boasts a 5,020 mAh battery split into two halves of 2,460 mAh cells with support for 67W wired charging.

The Mix Fold offers a dedicated desktop mode which offers multiple resizable windows instead of the traditional Android UI. One can activate it with a simple three-finger swipe. 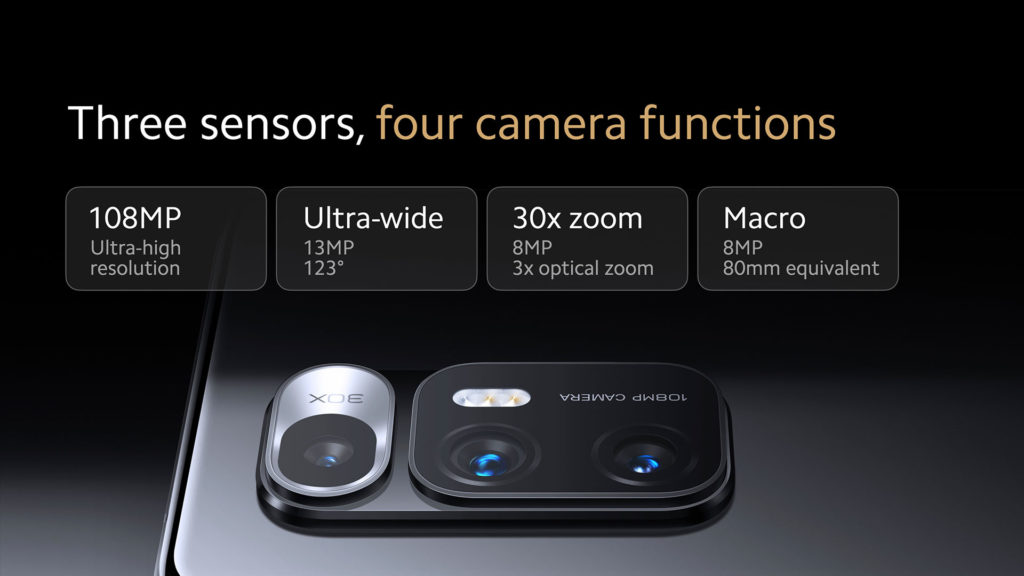 Coming to the optics department, the Mi Mix Fold comes with a triple rear camera setup. The setup is led by a 108MP Samsung ISOCELL HM2 sensor accompanied by a 13MP ultra-wide camera and an 8MP sensor coupled with Xiaomi’s latest “liquid lens” that doubles up as a macro lens as well as a telephoto lens with 3X zooming capabilities.

Moreover, the Mi Mix Fold gets Harman tuned quad-speaker setup, which is 40% louder than the Mi 10 Pro speakers. It also features a 3D spatial audio algorithm.

The Mi Mix Fold will is already up for pre-orders, with the sale slated to begin on April 16 in two storage variants along with a special edition Mix Fold with a ceramic back.