The driver comes in just before the official launch of Outriders, the latest looter-shooter with a mix of elements from games like Destiny and The Division. While Outriders will officially launch tomorrow, its free demo has been out for almost a month now with progress carrying over to the final game. NVIDIA is also bundling the game with new purchases of laptops with RTX GPUs.

NVIDIA claims that with Reflex, gamers will see a further 30% reduction in system latency, which looks like this: 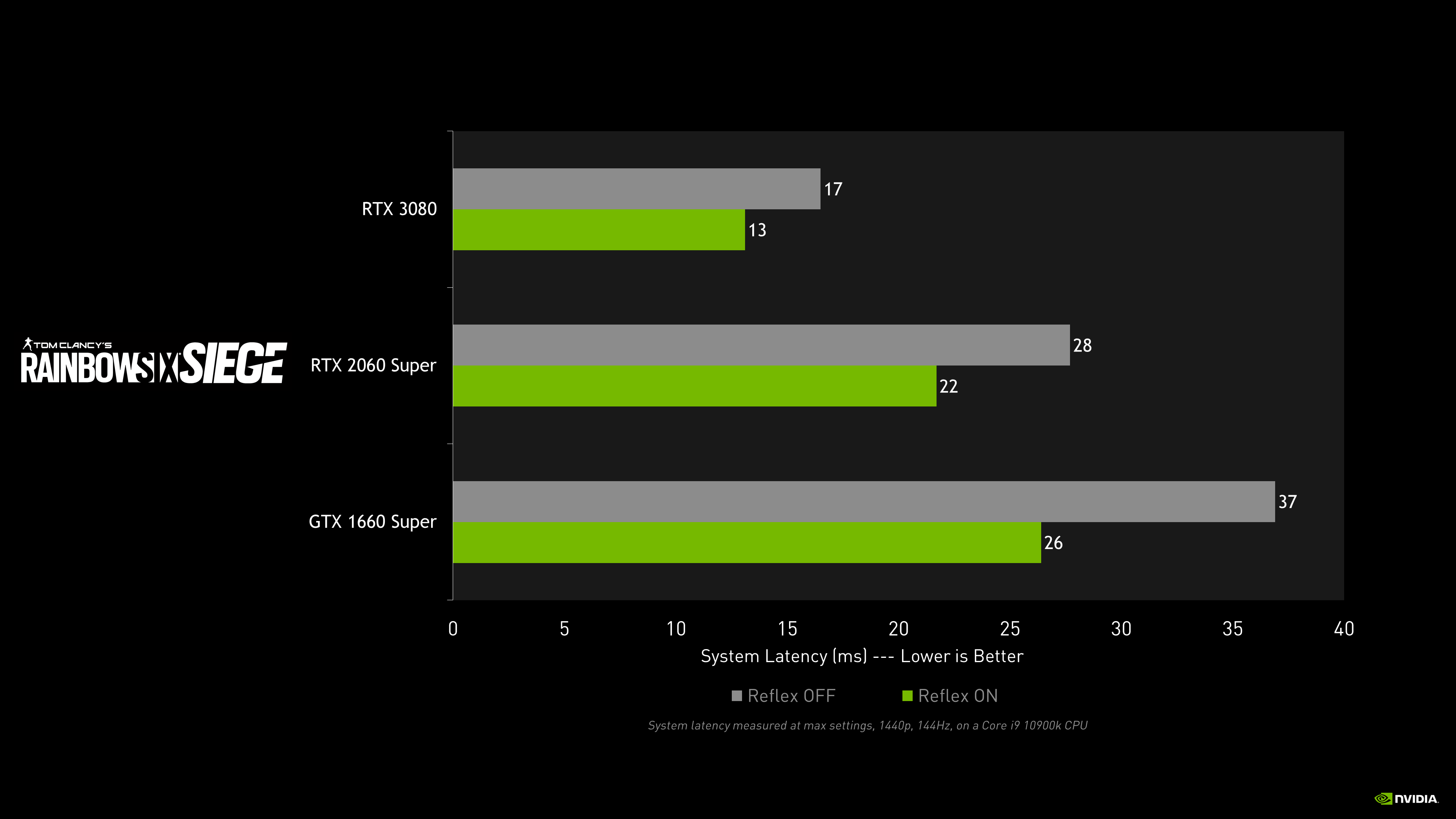 Aside from these updates, the new GeForce driver also includes support for ray tracing in Dirt 5. With this, all RTX 30 series cards thus far now have support for the Resizable BAR feature, or as AMD likes to call it – Smart Access Memory. Other updates include G-SYNC support for new monitors, extended Windows virtualization support on Linus systems, as well as GeForce optimization for new games like Kingdom Hearts PC collection.

You can download the GeForce Game Ready WHQL driver (v465.89) here, and make sure to head on to the NVIDIA subreddit thread for the new update to catch any problems/fixes.

This post first appeared on TechQuila, please read the originial post: here
People also like
Witnessing an Aggressive Event
Telegram Marketing solutions
Selling Handmade Products on Etsy
How to Lose Weight and Keep it off Permanently