New Molecules Identified in Space for The First Time

Researchers have identified Molecules in space between stars that have never been seen before outside of a planet. The dust that gives birth to these stars contains these molecules, and it has baffled scientists around the world. These molecules are known as polycyclic aromatic hydrocarbons, and they were identified by tell-tale emissions in a dense star-forming cloud. This marks the first instance of molecules of this class being identified in space, and it could help us better understand how and where these molecules form in this vast Universe of ours. 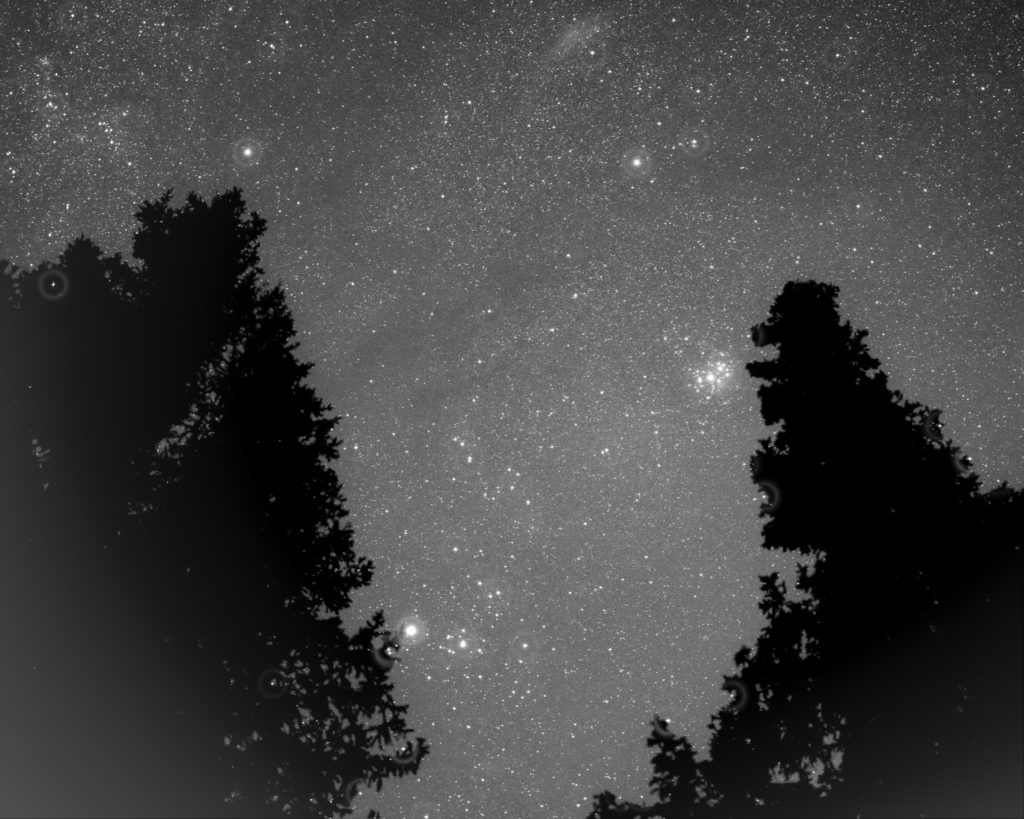 The molecules have been found in a cold gas cloud.

This Discovery has challenged many assumptions about these molecules. Researchers had always thought that they formed in the atmospheres of dying stars; however, they have been found in cold-dark clouds, which show no sign of any star whatsoever. These organic compounds are very easy to find here on Earth as they are present in crude oil and coal. Formed from dead organisms, these molecules are a common occurrence. They can also have non-biological origins, and one study suggests that around 15 percent of all Carbon in the Universe is bound up in PAHs, floating around in interstellar space.

The new study has opened a new window into the different reactions that the carbon held in these gas clouds undergoes before forming a star. The researchers were studying the Taurus Molecular Cloud (TMC-1) when they made this discovery. They were scouring the cloud for PAHs for some time and what the results indicated was that the order of magnitude of the abundance of PAHs inside TMC-1 was much greater than what the models had predicted. The paper describes the detection of 1- and 2-cyanonaphthaline and multiple other compounds whose discovery has been detailed in papers released in recent months by the same team. 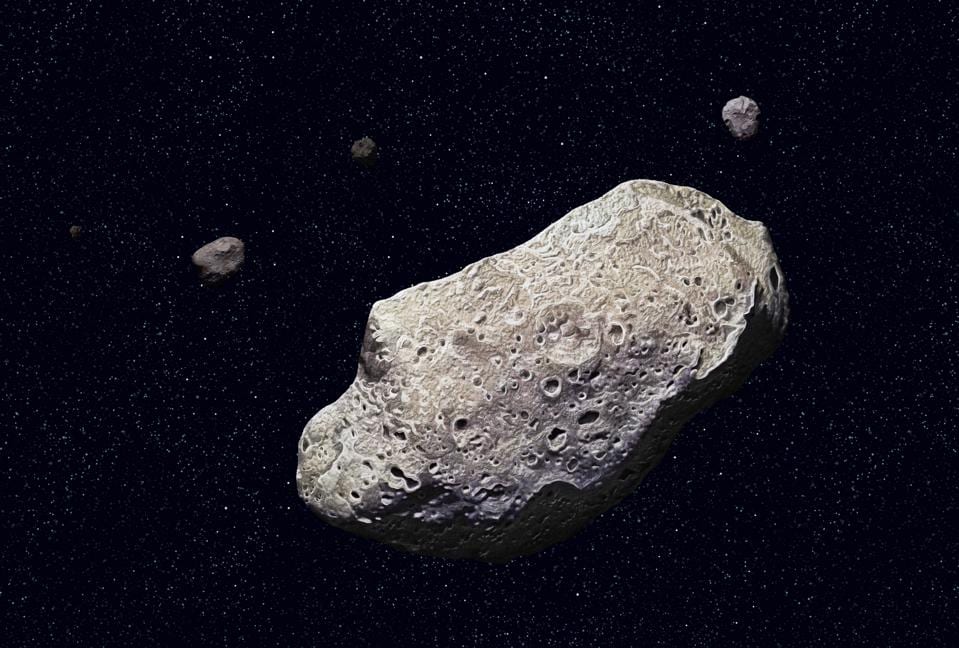 The discovery could have far reaching effects on our understanding of the Universe.

The discovery also includes a new set of PAHs, as previously mentioned, and it will probably shift our perspective on a lot of chemical reactions that take place up there. They can get big enough to serve as seeds of interstellar dust. They can affect the composition of asteroids, comets, and planets. The full extent of the ramifications of these molecules is hard to assess with this much data. Our inability to predict these molecules’ existence in TMC-1 beforehand is something that needs to be looked into.

These molecules had been there, lying just under our noses without being discovered. This begs the question of how many such discoveries haven’t been made yet just because we haven’t looked or looked hard enough.

New Molecules Identified in Space for The First Time