Qualcomm is working on the next-generation Snapdragon 8cx chipset, with an aim to take on the likes of Apple Silicon M1 chip. The “Snapdragon 8cx” is seen on the Surface Pro X and a few other high-end Windows 10 on ARM PCs.

Qualcomm has also included an X55 modem which means that the next-generation of 8cx will come with a 5G integrated modem. Qualcomm’s chipsets for Windows have not matched up against Intel, AMD, or even Apple. With the next-generation Snapdragon 8cx chip, with the new chipset, the company is expecting to make it more powerful, reports XDADevelopers. 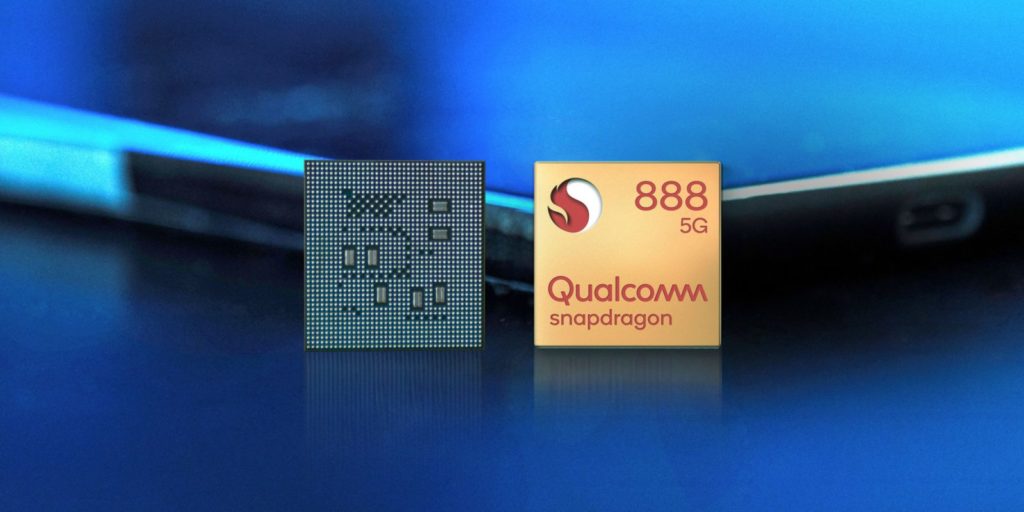 The Snapdragon SC8280XP, one of the two variants being tested, reportedly has four absolute high-end cores called “Gold +” running at 2.7GHz. These cores are paired with four more high-end cores, which are referred to as “Gold” cores clocked at 2.43Ghz. The chipset is also said to include an integrated NPU (Neural Processing Unit) to handle AI-based tasks with up to 15 TOPs of performance. These chips are being tested on laptops with 14-inch designs and 32GB of RAM.

The chipset is expected to bring a significant uptick to Windows 2-in-1s and Windows PCs performance, according to reports.