In yet another fillip to the Make in India and domestic manufacturing dream of the Indian government, Apple said on Tuesday that its flagship and environment-friendly Iphone 12 smartphone will soon be produced in India for the local customers. The news comes at a time when the iPhone 12 series has received a stupendous response in the country.

Coque iPhone SE / 5S / 5 rigide trans…
Smartphones are Changing the Online G…
Easy Pet Rocks Craft Idea For Kids
Florence in One Day: How to Plan the …
The Sign of Four

“We are proud to be starting production of iPhone 12 in India for our local customers,” Apple told IANS in a statement. “Apple is dedicated to making the best products and services in the world to delight our customers,” the company added.

Despite arriving in October, the iPhone 12 contributed significantly towards the rise of Apple in the festive quarter (October-December period) in the country, according to market intelligence firm CyberMedia Research (CMR). Apple registered over 60 per cent growth (on-year) in its India business in the full year 2020 while for the festive quarter, the growth was an impressive 100 per cent (YoY) and iPhone 12 contributed significantly towards it.

“With its recent market gains in India, Apple is positioned for aggressive growth in the upcoming quarters. The local assembly of iPhone 12 in India will give a further fillip to Apple’s prospects,” said Prabhu Ram, Head-Industry Intelligence Group (IIG), CMR, told IANS.

Riding on the stellar performance of iPhone 11, XR and then iPhone 12, Apple for the first time doubled its smartphone market share in India to nearly 4 per cent in the festive quarter last year. Apple started manufacturing iPhones in India in 2017 with iPhone SE. Today, Apple manufactures some of its most advanced iPhones in India including XR, iPhone 11, and now iPhone 12. 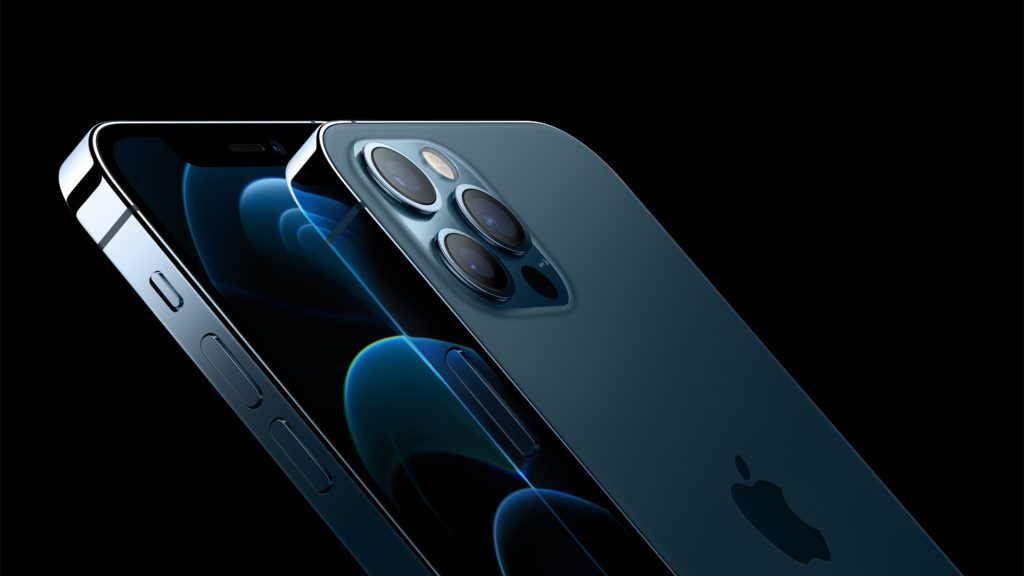 According to Navkendar Singh, Research Director, Client Devices and IPDS, IDC India, Apple had a very good 2020 for iPhone shipments, having almost doubled it over 2019. “Now with plans to manufacture iPhone 12 in India, this will certainly help Apple in continuing last year’s momentum in 2021 as well,” Singh told IANS.

For the first time, iPhone 12 models utilise 100 per cent recycled rare earth elements in all magnets, including the new camera, Taptic Engine, and MagSafe, as well as Apple’s MagSafe accessories. Apple’s suppliers in India are now utilising solar and wind energy for their needs.

“Apple continues its stellar run in the India smartphone market, gaining strength on the back of increased local manufacturing and strong marketing initiatives. The company continues to gain on its enduring aspirational appeal,” Ram said.