EU Approves Microsoft-Bethesda Acquisition – Here’s What That Could Mean

One of the main complaints that most people had while picking up an Xbox console was the lack of exclusives for the platform. Microsoft had changed their stance on exclusives this year, making all exclusive franchises come to the PC as well as the Xbox. This was a gigantic put-off for many vocal Xbox fans, who openly disliked the move to reduce the number of games that are playable only on the Xbox console. That’s exactly when Microsoft decided to play a gigantic UNO reverse card by buying out Bethesda itself.

The $7.5 billion Merger of Microsoft and Zenimax Media, Bethesda’s parent corporation, has officially been legalized by the European Union (EU). The merge has been done in conjunction with the anti-competitive laws of the EU Merger Regulation – which prevents mergers from happening in the absence of strong downstream competitors in the particular field.

One can openly argue that Playstation Studios is a strong competition in this field, so there’s no real reason for the merger to encounter any problems. An official statement on the conclusion of the merge has not been released by Microsoft as of yet. Interested folks can head to the official European Commission website to check out further details of the merger. 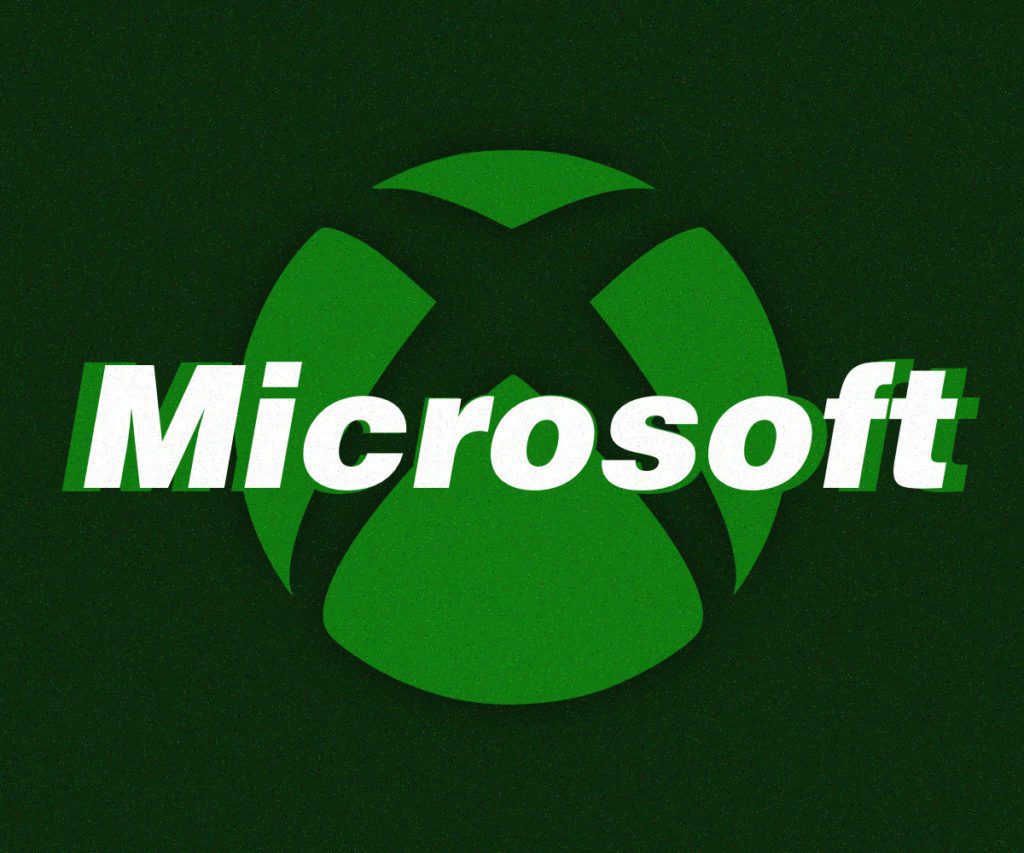 It hasn’t been made clear if future Bethesda games are not going to come to the PlayStation 5 (and future PlayStation consoles) or not. Multiple statements regarding the future of the merger have been released, and most of them are conflicting in nature. The best version does state that most of these games are likely to be seasonal exclusives by nature, releasing for the PlayStation after a few years of exclusivity.

EU Approves Microsoft-Bethesda Acquisition – Here’s What That Could Mean