A group of European scientists and ETH Zurich computer scientists are looking to combine the Earth sciences and the computer sciences to create a ‘digital twin of Earth‘. The adverse effects of climate change are not unknown. This twin of the earth simulation will enable scientists and policymakers to test scenarios with various sustainable development options and will serve as an information system.

Explaining the use of the twin of Earth, Peter Bauer, deputy director for Research at the European Centre for Medium-Range Weather Forecasts and co-initiator of the project Destination Earth said, “If you are planning a two-metre high dike in The Netherlands, for example, I can run through the data in my digital twin and check whether the dike will in all likelihood still protect against expected extreme events in 2050.” 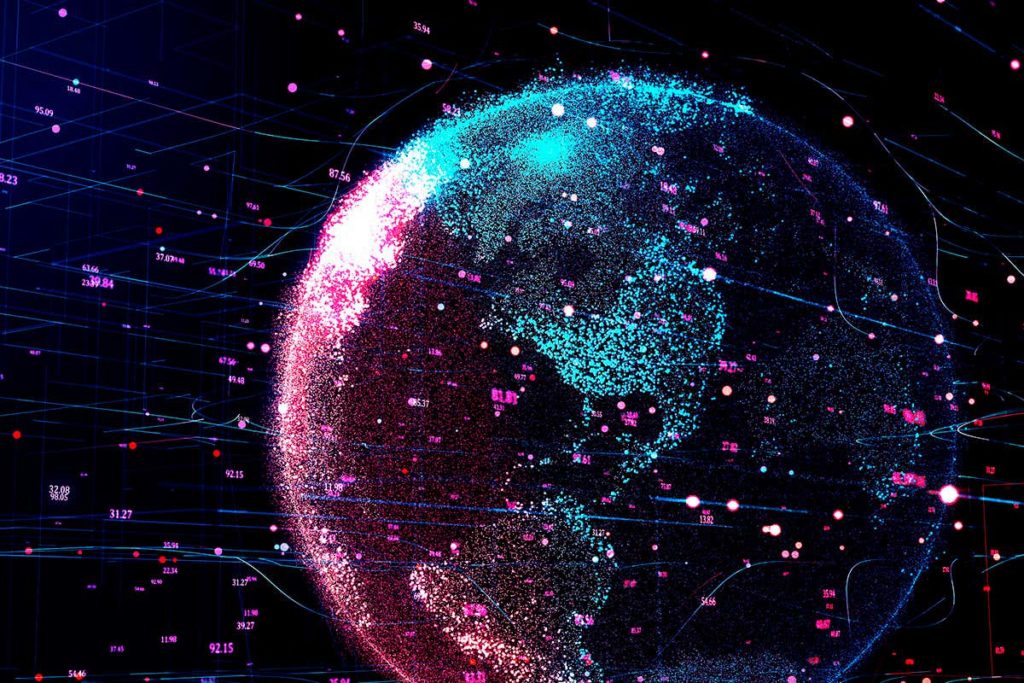 Why a digital twin of Earth?

According to a report by the United Nations, over the past two decades, we have observed a rise in the number of extreme weather conditions. 1.23 million people were killed by 7,348 natural disasters between 2000 and 2019. To compare, we can see the figures for twenty years before this period. 1.19 million people were killed by 4212 natural disasters. The loss is not only in terms of life. In the past two decades, extreme natural weather cost a global economic loss of $2.97 trillion, as compared to a loss of $1.63 trillion two decades before this period.

These numbers are expected to grow in the future if a substantial step is not taken. Hence, it becomes necessary for researchers to design large scale policy solutions at a global level. 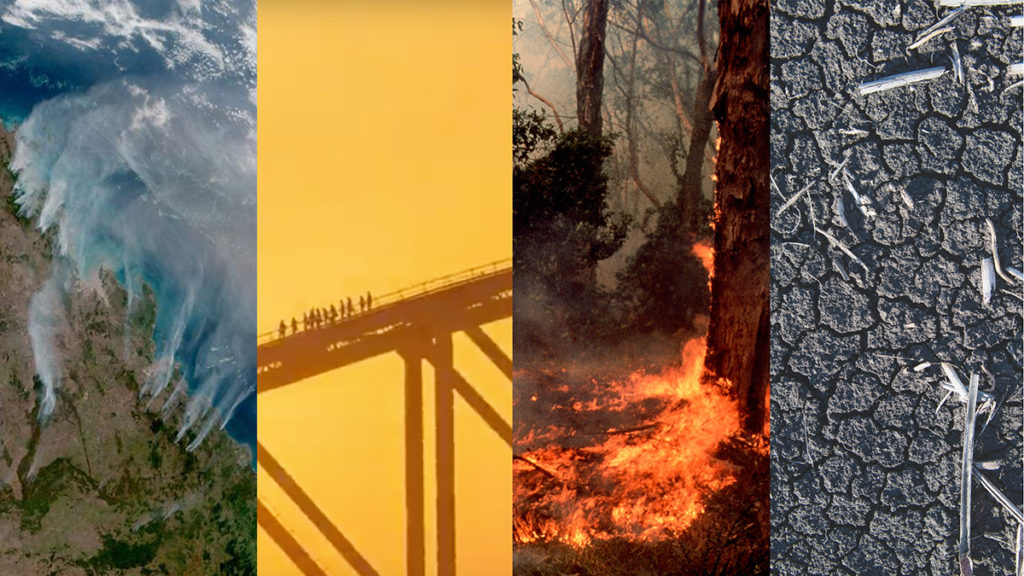 The European Union launched the Destination Earth Initiate as part of their plan to be climate neutral by 2050. The initiative aims to track and plan for future extreme weather, monitor the health of our planet Earth and support-inform EU environmental policies.

A team of scientists and researchers including Bauer observed the advancement of weather models since the 1940s, in order to advance the “digital revolution of earth-system sciences“. The paper was published in Nature Computational Science.

The issue of climate change is complex. Weather predictors need to take into account not just the local regions, but also the complex processes of the whole Earth. The authors stressed that their research wasn’t aimed to invalidate the progress made in weather prediction over the past decade, but to realise the urgent need to create a high resolution and more realistic representation of the changing climate of the Earth, facilitated by the digital twin of Earth.

Mami Mizutori, the UN Secretary-General’s Special Representative for Disaster Risk Reduction said in a statement about the UN report on natural disasters, “We are willfully destructive. Disaster risk is becoming systemic with one event overlapping and influencing another in ways that are testing our resilience to the limit. The odds are being stacked against us when we fail to act on science and early warnings to invest in prevention, climate change adaptation and disaster risk reduction.”

The authors wrote that while the digital twin of Earth is a big step forward, it is also important to ensure we are ready to deal with the future of extreme weather.

“The apparent effects of climate change on our environment — in particular on the frequency of occurrence and the intensity of environmental extremes — require an urgent political response and much faster progress in delivering skilful predictions of future change,” the authors wrote.