Best PS5 Games Deals and Offers with …
Dj TeeMan The Drum King Ft. Creed Sal…
Hoping Club announces that it will co…
Ancient Gods: History of the World
Conspiracies vs. the Middle Class

Keep in mind that while every year we see many ‘leaks’ regarding the next AC game, they often end up being purely fake, regardless of how convincing they might sound.

The latest rumour about Ubisoft’s next Assassin’s Creed game points to it being called ‘Warriors’, which might be targeting a next-gen only released in 2022. The game might be set in Japan, with a set female protagonist, taking place primarily in Tokyo.

– Heavy inspiration from Japanese mythology with fightable oni and Yokai

The new rumour comes from a Twitter account that seems to have made quite a stir on gaming subreddits like r/PS5. It’s a little surprising that it hasn’t stirred up many conversations on gaming leaks subreddits, or even the official one for Assassin’s Creed.

An earlier rumour showed the next Assassin’s Creed game might be set in other locations like India. While it is a little early for any plans to be revealed regarding the next instalment, the franchise has seen many of its reveals leaked out before official announcements. 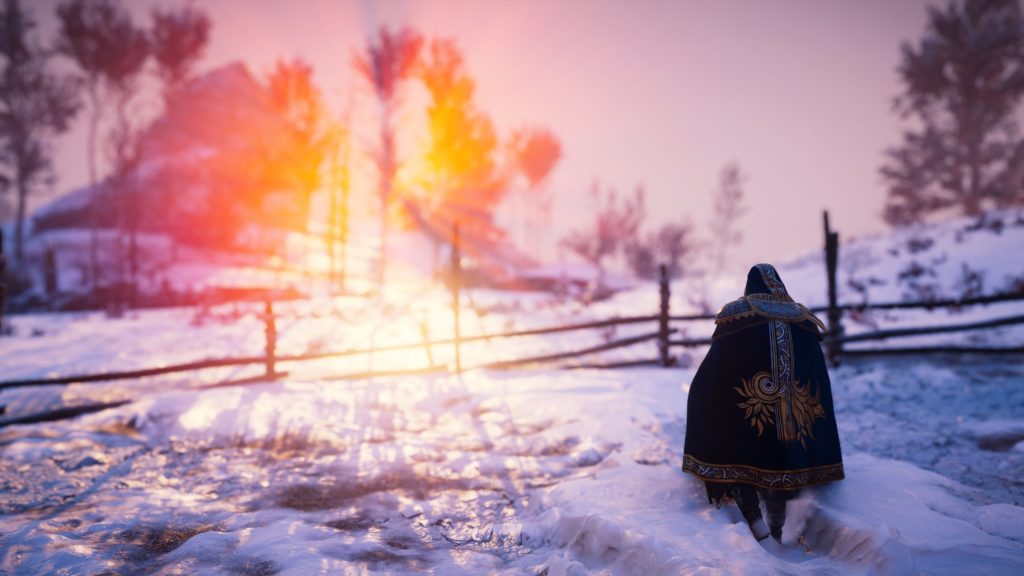 This leak also came with its own alleged concept map for the game, which covers the entirety of India, and parts of Pakistan and Bangladesh. The leak first originated from a 4chan board, which has now been deleted. Of all the leaks so far, this one seems the least likely. 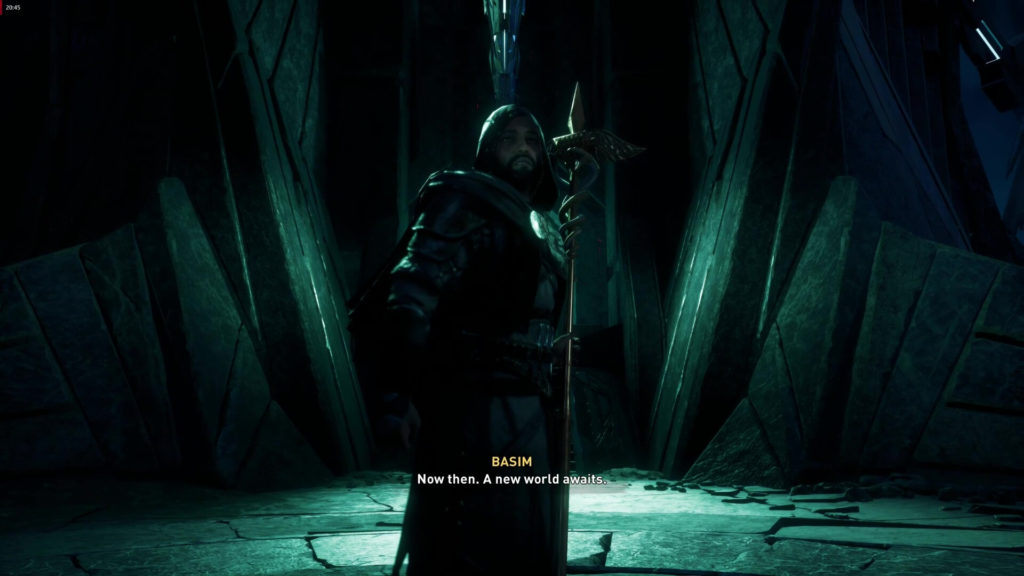 Yet another ‘leak’ from 4chan, although the thread hasn’t been deleted yet. The key points for Tournament include being set during the 100 years’ war, featuring castle sieges, jousting, arena combat, and a heavy focus on alchemy for magical abilities. It will also apparently feature Nicholas Flamel in the role that Leonardo da Vinci played in the Ezio trilogy. One key part of this rumour is that the modern-day will feature Basim from the end of Valhalla, with a plot focused more on the Human-Isu war.

Well, there you have it. Three very different rumours about what the next AC game will be about. While I don’t necessarily believe either of these to be closer to reality, I’m pretty sure the next game will be leaked closer to this year’s E3/Ubisoft Forward at the earliest. For the time being, Ubisoft will be focusing more on adding new content to Valhalla, which has already started with new game modes. After that, we also have the 2 big expansions to look forward to, which likely means that the next Assassin’s Creed game won’t release this year.