[Update: It looks like only the RX 6700 XT will be unveiled during the event, with the non-XT variant coming later if a report from Cowcotland holds true]

AMD has set the date for announcing the latest entry in the Radeon RX 6000 series for March 3rd. While the company hasn’t officially revealed it, we have strong reasons to believe it’ll be the Radeon RX 6700 and 6700 XT. After all, we know practically everything about the card thanks to a handful of leaks these past few weeks!

Smartphones are Changing the Online G…
Best Gaming PC Build Under Rs. 35,000…
A Furry’s Guide to Cryptocurrency
Why the BigCommerce and Walmart Partn…
National Doctor’s Day

On March 3rd, the journey continues for #RDNA2. Join us at 11AM US Eastern as we reveal the latest addition to the @AMD Radeon RX 6000 graphics family. https://t.co/5CFvT9D2SR pic.twitter.com/tUpUwRfpgk

Rumours indicate that both cards will go on sale shortly after the event, on March 18. As per previous leaks, the Radeon RX 6700 XT will come in 2 variants, both targeting different TGP ratings but the same VRAM capacity of 12 GB. Its younger brother, the RX 6700 will come in with 6 GB VRAM. Going by our previous reports, the new graphics cards should still offer great performance if they launch alongside FidelityFX Super Resolution, which is also slated to release in March. 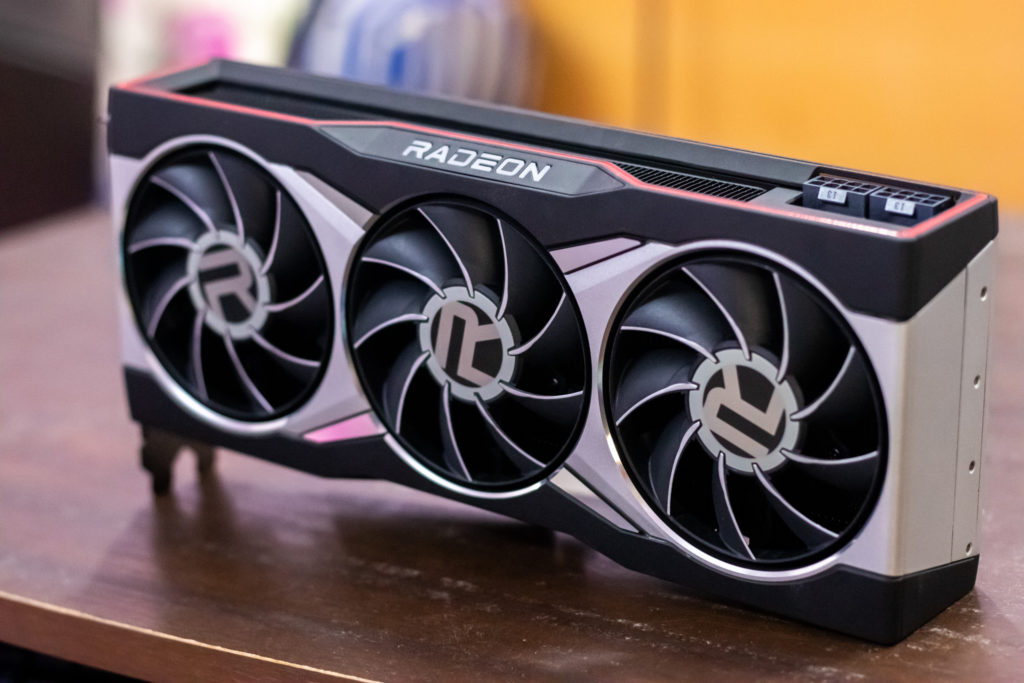 This post first appeared on TechQuila, please read the originial post: here
People also like
Smartphones are Changing the Online Gambling Industry
Best Gaming PC Build Under Rs. 35,000 – May 2021
A Furry’s Guide to Cryptocurrency
Why the BigCommerce and Walmart Partnership Is a Big Deal
National Doctor’s Day