iPhone 13 mini — Should There Be One After the Fate of iPhone 12 mini?

Apple rarely launches an Iphone which has a bad fate since the beginning. But by the looks of it, iPhone 12 mini has seen a bad fate and with dwindling sales results, rumours say that the 12 mini might soon get cut from the lineup. So what is Apple doing planning for an iPhone 13 mini? Let’s clear it out.

iPhone 13 rumours are gaining momentum and we intend to address all of them in future articles! Courtesy: CNET

The iPhone 12 mini debuted alongside bigger iPhone 12 and 12 Pro models. It was squarely aimed at people who wanted to move up to a full screen display from the larger iPhones without giving up on the size of say the 6, 6s, 7 and the likes.

iPhone 12 mini as seen beside an iPhone 7. Courtesy: iPhoneHacks

However, things aren’t going according to plan. The iPhone 12 mini sales have been really poor. Consumer Intelligence Research Partners (CIRP) cites the sales to be just 5% of the total sales. JP Morgan even reported that Apple might cut production of the 12 minis altogether. So why make an iPhone 13 mini? The iPhone 13 lineup rendered on XDA Developers. iPhone 13 mini is the right most device here.

Apple has always pushed for compact phones, which are truly portable — which is why cell phones were originally conceived to be. Apple resisted big phones even when the competition pushed for it and they convinced huge bases of people to grab smaller iPhones, which despite of their small size offered performance at par with the flagships and in some cases one-upping them as well. The same intentions gave birth to the SE and eventually the iPhone 12 mini.

So, despite its diminishing market volume we can expect an iPhone 13 mini. Here’s why.

Why we think there will be an iPhone 13 mini

Apple has been talkative about the positioning of their smaller devices to be clearly directed to people with smaller hands or a simple taste in smaller phones. The evidence lies in the existence of the iPhone SE which was in fact upgraded in 2020. The iPhone SE 2020 was essentially an iPhone 11 squeezed into an iPhone 8 body. With affordable pricing and great specs, it was a hit. The icing on the cake — it often was sold with sweet deals by various sellers making it even tougher to falter with. iPhone 13 mini will come in various colour options to appeal to a wide set of audience.

Believe it or not, the iPhone SE could be considered to be a nail in the coffin of the iPhone 12 mini (i.e. as and when it dies off the Apple production line). The iPhone SE clearly had some amazing internals and a lucrative price going for it. And hence, the ‘small’ phone market was already catered for. Launching another smartphone aimed at an audience that clearly was satisfied didn’t play out as Apple expected it to. Although the 12 mini would trump the SE any day, there were no takers for it especially with the $300 headroom over the SE. 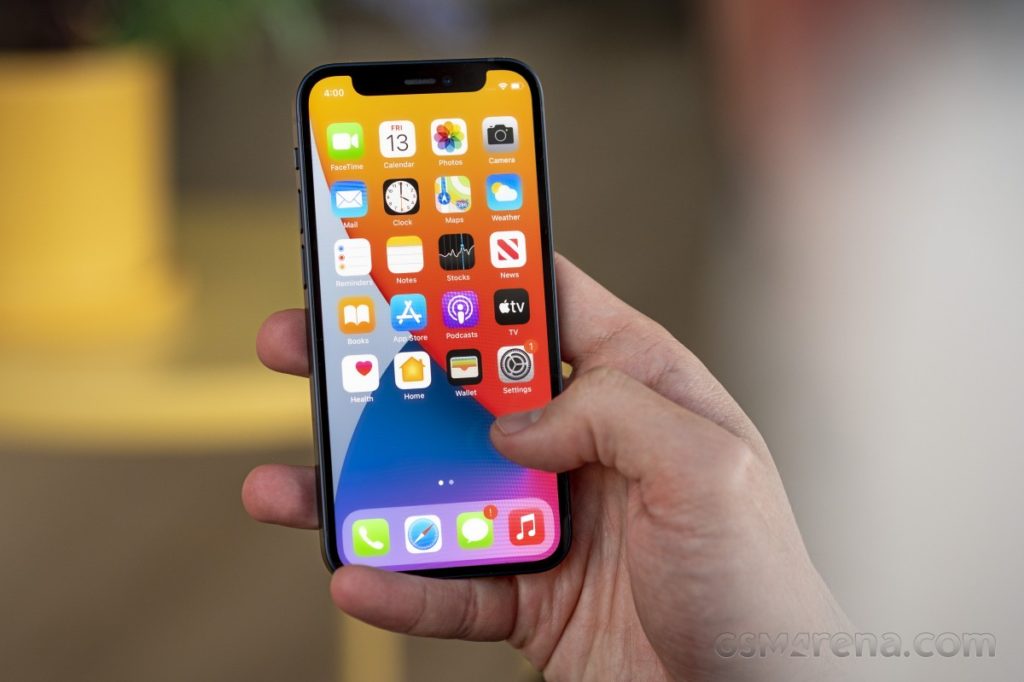 What Can We Expect From the iPhone 13 mini?

The iPhone 13 might carry forward with the same body which means it will retain the same compact body style. On the front, it might continue using a 5.4″ Super Retina XDR display at 476 PPI. The rear of the device might get a redesigned camera modules with a blacked-out glass under the improved camera optics lie. The iPhone 13 mini will overall look similar to the outgoing iPhone 12 mini with slab-like edges and a glass and metal combination design. 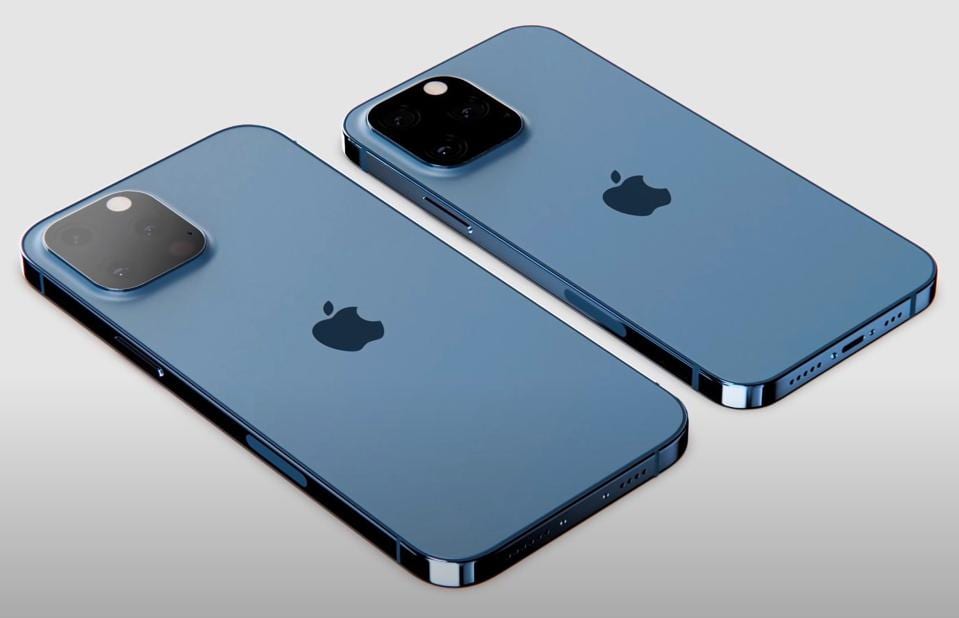 The camera module on the back will see new blacked out glass “technology” and the cameras might be improved for 2021.

The iPhone 13 mini will ship with the iOS 15 update built into it which in turn would fetch the device with some new software features.

The iPhone 12 mini launched alongside the 2020 iPhone 12 models features a slab like design with metal rails and glass front/back. It features a 5.4″ Super Retina XDR display with 476 PPI. It is powered by the 5nm A14 Bionic chipset and supports 5G, Bluetooth 5, WiFi 6 and NFC. It is also compatible with MagSafe accessories. It houses a 12MP dual-camera set-up — Wide (ƒ/1.6 aperture) and Ultra Wide (ƒ/2.4 aperture and 120° field of view).

iPhone 13 mini — Should There Be One After the Fate of iPhone 12 mini?