Intel 12th Gen Alder Lake-S CPUs Might Come Out On Top of AMD Zen 4 With 20% IPC Gain, To Release in December

We are still waiting on the 11th gen Intel CPUs’ launch in March, but it looks like the company is already planning to outpace itself with the Alder Lake-S 12th gen processors, launching in December. HKEPC is reporting that the new chips, built on the 10nm ESF process, will feature a combined Ipc Gain of around 20%.

Blackjack Strategy: Tips and Tricks t…
Mental Slot Review and Playtest (NoLi…
Most Beautiful Mountain Lakes in Swit…
How to Make the Most of Your Clinical…
Best Gaming PC Build Under Rs. 35,000…

We’ve previously gone in-depth on how the Alder Lake lineup will combine the best of ARM and x86, which is similar to the big.LITTLE hybrid architecture. Going by that, HKEPC is reporting that Alder Lake’s large Golden cove cores will offer 20% IPC gain over Willow cove. At the same time, the small cores (Gracemont) will Skylake-like performance. Combined, you can expect a general 16-18% IPC gain overall. 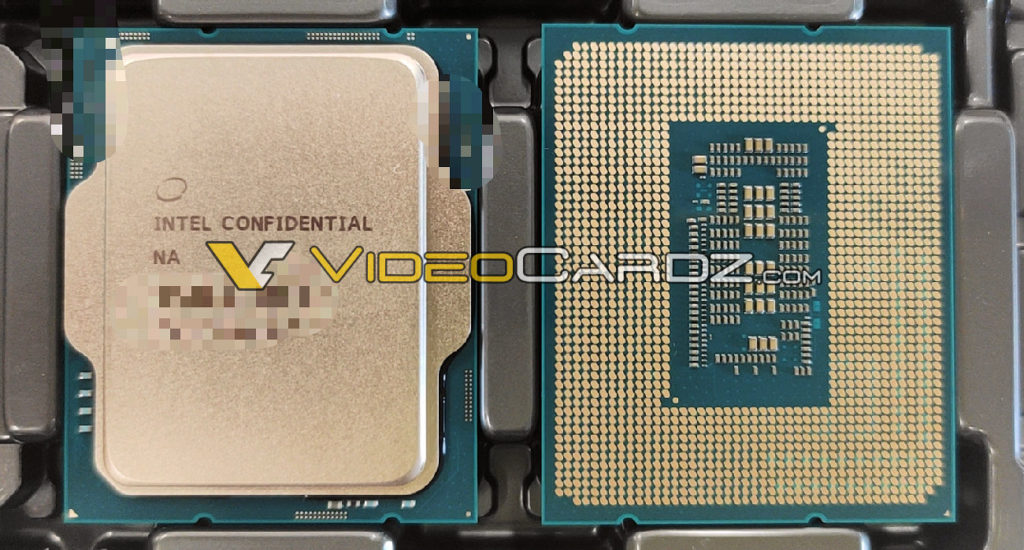 The report also claims that this might give Intel a performance headstart over AMD’s Zen 4 CPUs, which won’t appear until 2022.

While all this may sound great for team blue, we still have to see how Rocket Lake-S turns out, which should be soon enough.

This post first appeared on TechQuila, please read the originial post: here
People also like
Blackjack Strategy: Tips and Tricks to Learn when Practicing Blackjack
Mental Slot Review and Playtest (NoLimit City)
Most Beautiful Mountain Lakes in Switzerland You Can Easily Reach
How to Make the Most of Your Clinical Physician Job…
Best Gaming PC Build Under Rs. 35,000 – May 2021
A Balanced Response to Allen Gwinn
10 of Britain’s best waterside hotels
What Is the Worst Credit Score?

Intel 12th Gen Alder Lake-S CPUs Might Come Out On Top of AMD Zen 4 With 20% IPC Gain, To Release in December