A new report from India’s Department of Commerce shows that Sony brought in less than 4000 consoles for PS5 India launch. This accounts for the lower stock allocation across retailers in the country, with the next restock coming sometime in March going by talks between retailers and Sony India.

This data means that even at an import valuation of INR 32,000 per console, and even if ALL consoles imported in that month were PS5s, no more than ~3,900 PS5s came into India that month. Data for 2020 before December I obtained earlier shows hundreds of unique console imports.

The information was first unearthed by @PS5India on Twitter who has been keeping track of all PS5 related updates for the country. Provisional data from the Indian Department of Commerce suggests less than 4000 launch units were imported at an import valuation of INR 32,000 per console. IGN India had previously reported on the amount of PS5 launch units being in the vicinity of 4000-5000, suggesting an ideal amount should have been closer to 15000 for a smooth launch. 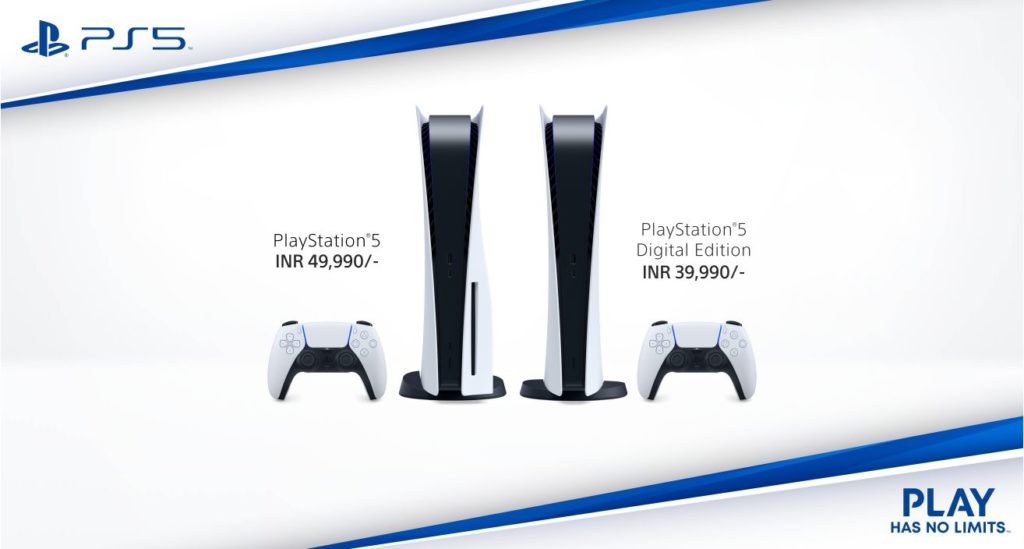 The PlayStation 5 launched in India on February 2, with nearly all retailers going out of stock during the pre-order phase. Sony has not officially commented on plans of restocking, although IGN India has verified, by talking to other retailers, that a March restock might be on the cards.

This post first appeared on TechQuila, please read the originial post: here
People also like
Best Home Sauna To Stay Warm All Winter
Smartphones are Changing the Online Gambling Industry
Break Da Bank Again Megaways Slot Review (Microgaming)
WooCommerce vs Shopify: Why WooCommerce Is the Better Choice
The Sign of Four
iPhone 12 Line-Up Tops Charts in Q1 2021
Have transaction data from all your sources joined in one place
Limitations and Pitfalls of Telemedicine