A new leak points to Nvidia cutting down on the VRAM buffer on the upcoming RTX 3080 Ti, which will now offer 12GB of GDDR6X memory, instead of the planned 20GB.

The ‘leak’ comes courtesy of @kopite7kimi on Twitter, first picked up by Videocardz, who previously leaked that the RTX 3080 Ti would include a hefty 20GB VRAM.

Videocardz also notes that the RTX 3080 Ti is slated for release in April, although it’s yet to be officially confirmed by NVIDIA. The last graphics card that NVIDIA released was the RTX 3060, priced at $329. The RTX 3060 also has 12GB VRAM capacity. This was in stark contrast with the otherwise more powerful RTX 3060 Ti, which launched earlier in a single 8GB configuration. Regardless of the lower memory buffer, we still recommend the card which is on par with the RTX 2080 Super for a much cheaper. 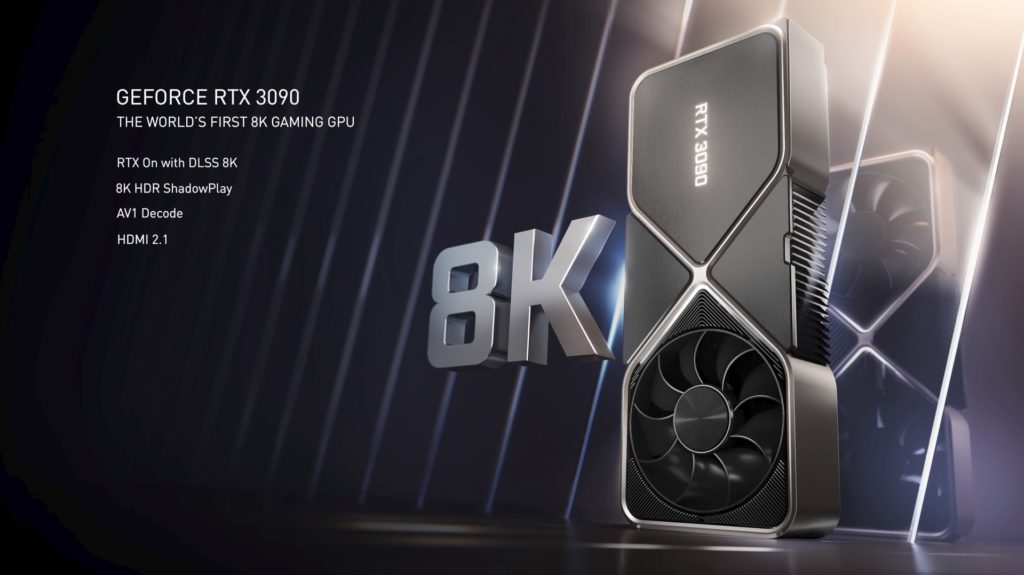 With the RTX 3080 Ti coming in a 12GB configuration, it’ll be interesting to see how new games fare on that compared to AMD’s RDNA 2 cards. As you might recall, all of AMD’s Big Navi cards come with 16GB GDDR6 memory, which is also the same amount of VRAM that the new consoles (PS5, Xbox Series X) have. While AMD’s cards are impressive, the lack of features such as DLSS or even NVIDIA Broadcast decreases the value proposition of team red’s top-end cards.

That’s one area where NVIDIA has the edge, and the RTX 3080 Ti is shaping up to be quite interesting. However, as well-built the RTX 3080 Ti might be, it won’t be of much use with the inventory shortage that we’re seeing with new PC hardware.