Google Stadia, the ill-fated game streaming service, is shutting down its in-house game development studios. The company announced the news yesterday, with future plans focused on expanding as a publishing platform for other developers.

The news shouldn’t come as a surprise, seeing as how the service has become an afterthought after in the recent months. This is partly due to game streaming not taking off quite as fast as Google hoped, combined with poor business decisions. For starters, you can’t access your own game library from the cloud like you can with NVIDIA’s GeForce Now or Xbox’s xcloud. With Stadia, you need to repurchase any games you might already own on other platforms, which was quite a roadblock to put on an already-doubted service.

Along with the shutting down of in-house game development, Jade Raymond (executive in charge of Stadia Games and Entertainment) has also left the company. Google appears to be taking more of a publisher stance with Stadia going forward, opening its cloud distribution doors to other studios. While Stadia hasn’t done too well in the past, its cloud-streaming model has been helpful with impressive partnerships as in the case of Cyberpunk 2077, which ran poorly on base consoles.

Phil Harrison, Vice President and GM of Google Stadia, will be leading the charge on pursuing new partnerships with 3rd party game developers. 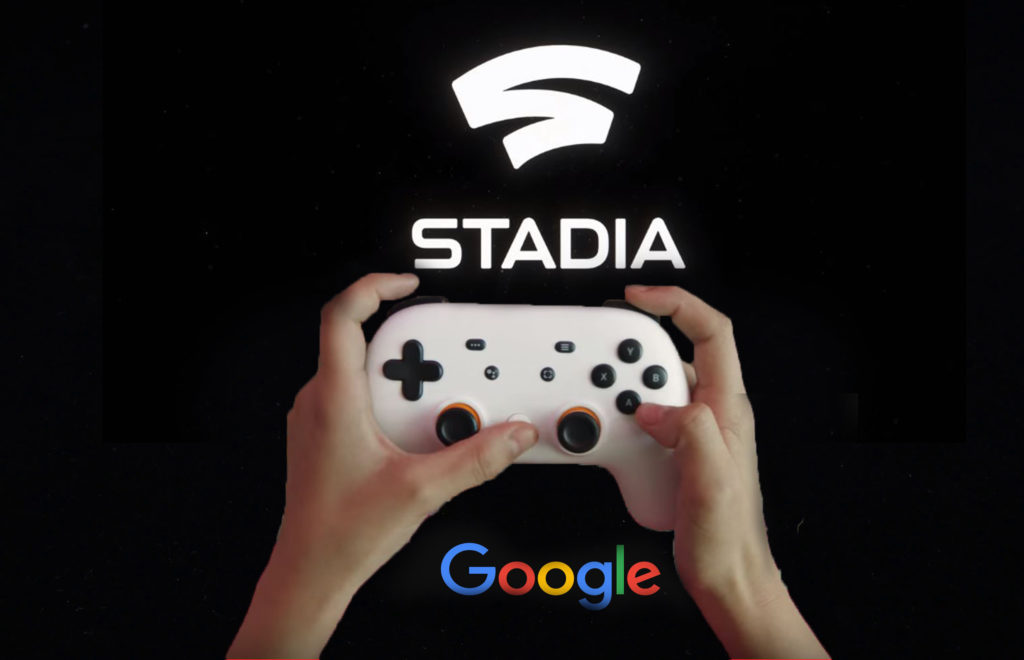 Google Stadia and Stadia Pro will continue to be available to consumers in select countries, which doesn’t include India yet.