Apple Inc. reported its quarterly results earlier today, and the Cupertino Giant has posted revenue of $111.4 billion for the first time, closing in on its most successful holiday season ever.

“This quarter for Apple wouldn’t have been possible without the tireless and innovative work of every Apple team member worldwide,” said Tim Cook, Apple’s CEO.

The Cupertino giant posted a $111.4 billion revenue in the first fiscal quarter of 2021, which is up by 21% YoY, and a net quarterly profit of $28.4 billion. At the same time, international sales account for 64% of the quarterly revenue.

“Our December quarter business performance was fuelled by double-digit growth in each product category, which drove all-time revenue records in each of our geographic segments and an all-time high for our installed base of active devices,” said Luca Maestri, Apple’s CFO. “

In contrast, the iPhone maker reported $91.8 billion in revenue in Q1 of 2020 and a profit of $22.2 billion, over which the Cupertino giant of nearly 20% both in terms of revenue and profit, with around $20 billion increase in revenue and $6 billion more in terms of profit. 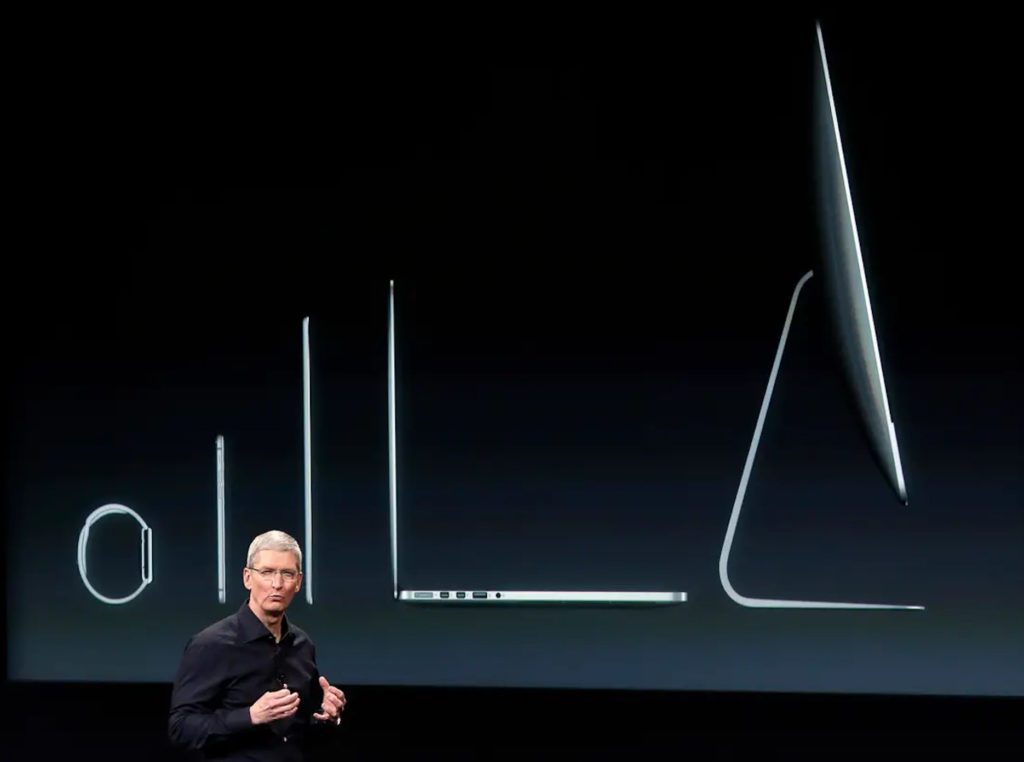 These numbers result from some of the finest iPhones Apple has launched ever, the iPhone 11, then we got the iPhone SE, which combined power and nostalgia, and the inclusion of 5G in the iPhone 12 family. Not only that, the new iPad Air was one of the important products of the last year, and at last, the new M1 powered Macbooks also played an important role in achieving these numbers.

Apple Had Its Best Quarter Yet in India 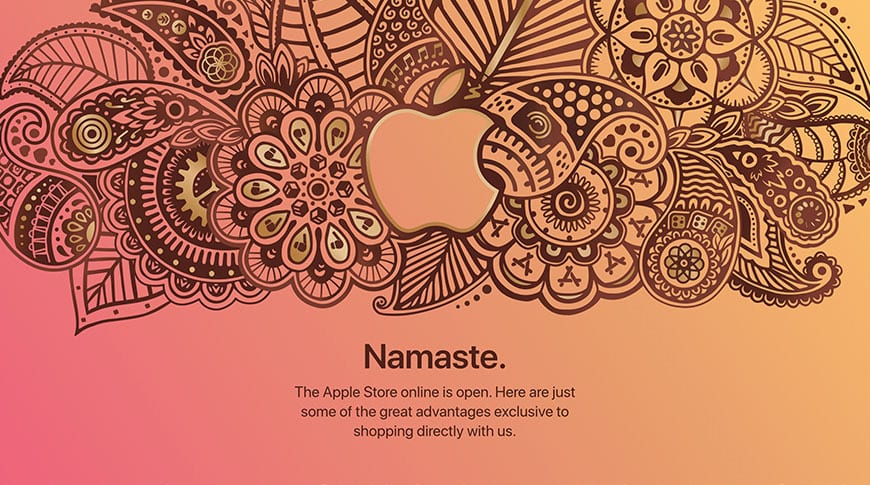 Not just the US, the Cupertino giant just had its best quarter in India also. As per the Counterpoint data, the iPhone maker shipped 1.5 million iPhones in the country in the quarter, reporting a 100% YoY growth that ended last December.

“India is one of the markets where our share is quite low. It did improve from the year-ago quarter. Our business roughly doubled over that period of time. And so we feel very good about the trajectory. We are doing a number of things in the area,” Cook said.

He further mentioned Apple Online Store, which was launched in India in September 2020, which accounts first full quarter. According to him, it has got a “great reaction,” helping Apple achieve the numbers that it got to last quarter.

“We’re also going in there with retail stores in the future. And so we look for that to be another great initiative, and we continue to develop the channel as well,” Cook said. That surely points towards Mumbai’s Apple Store, which is under development for quite some time. 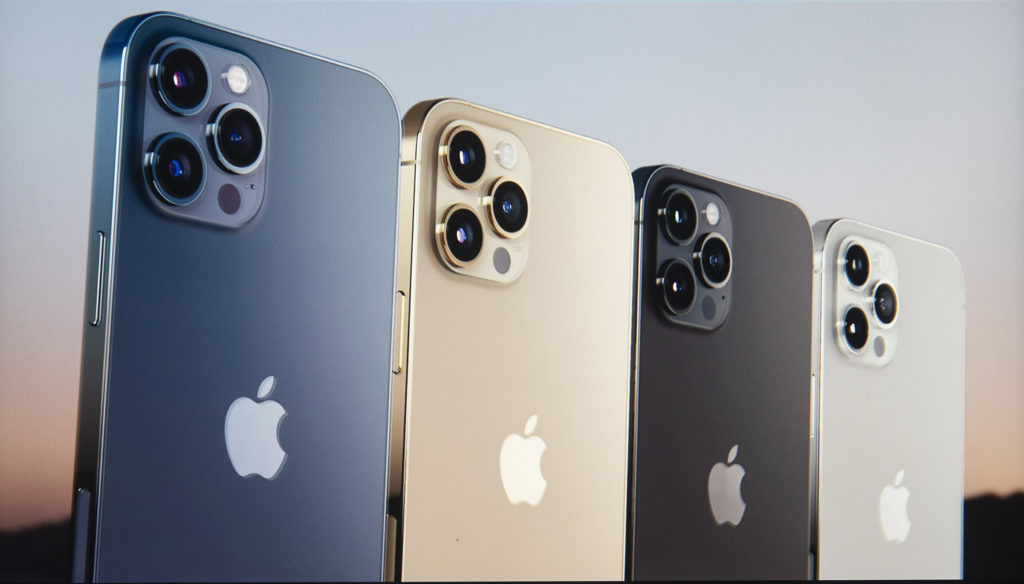 In its recent earnings call, the Cupertino giant announced that there are 1.65 billion Apple devices active around the world, and there are over 1 billion active iPhone users all around the globe. As per some reports, there were almost 900 million iPhones were active around the world in 2019, and as far as term ‘active‘ is concerned, a device is deemed as active if the particular device interacted with an Apple service in the past 90 days.

Despite the coronavirus pandemic, Apple had a great quarter and even a year. The Cupertino giant launched many new products and even new silicon, which will surely be heading the way ahead. But, what was your favorite product, or did you get any of the Apple products last year and helped Cupertino giant achieve that giant number?