A New Laser System Cuts Through the Atmosphere Effortlessly

Different kinds of Lasers are used to solve various problems. One of the problems Researchers have been looking to use Lasers in is the modes of communication between Earth and the different satellites in orbit. This problem is posed by the thick layer of Atmosphere between anything in outer space and Earth’s surface. Light and any other kind of electromagnetic radiation are affected by the different layers of the Atmosphere it must cross whenever undertaking the journey from outer space to any Earth based station. To solve this problem, Australian and French researchers have developed a system that guides light through the atmosphere using mirrors. 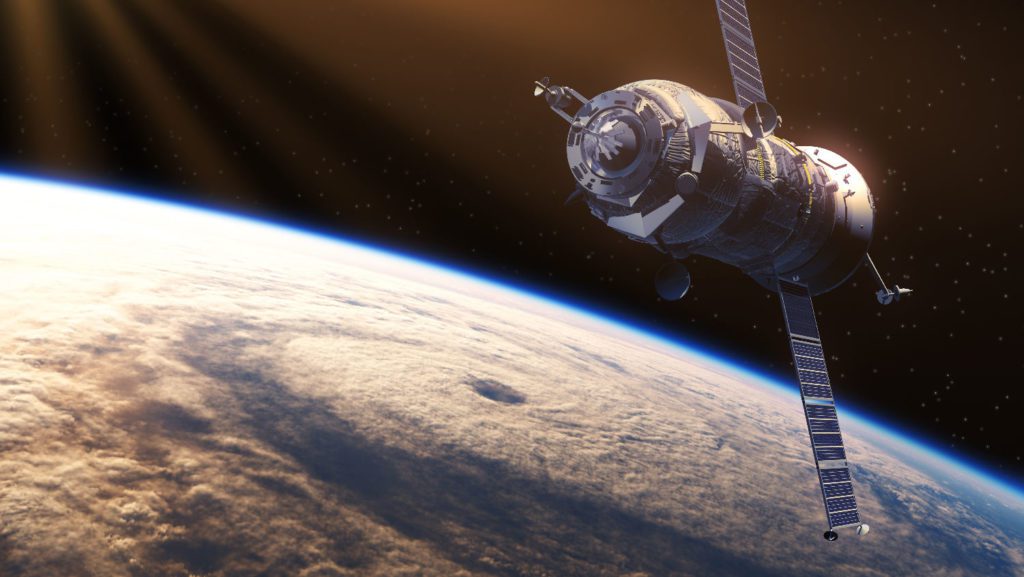 Space based communication systems can benefit from this laser technology.

The system aims to keep transmissions on target and coherent, and this means their phases would remain neatly in line, all while traveling through the uncertain turbulence that the atmosphere provides. If used successfully, this technology would allow the link-up of tools and systems that function with a very high degree of precision. Measurement of surface and sub-surface features of Earth, low powered high-speed data links are only two examples of the technologies that could become real via this laser system.

The actual working of the system is quite interesting. The active terminal of the system uses a four-pixel camera which measures the sideways movement of the incoming laser beam. The measurement by the camera is used to steer a mirror that keeps the received beam in the center to eradicate the sideways movement. The researchers were able to demonstrate the system’s efficacy by sending data installing dataover a distance of 265 meters. The results of this experiment were so stable that the researchers think it can be used to connect optical atomic clocks. The researchers had to align the receiving and the transmission station by hand using a guiding laser, which would have to be replaced in any real-world application. 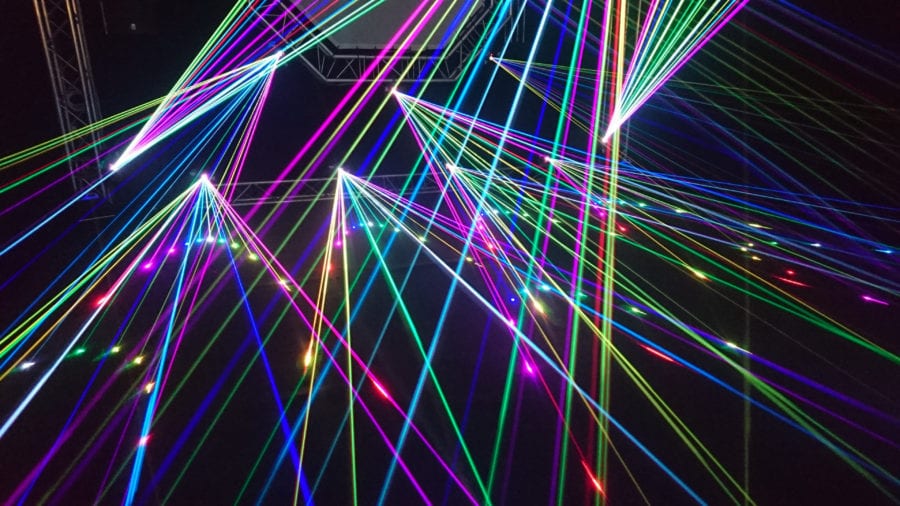 Laser based technologies are being tested in various fields.

The areas that the researchers have identified which will have to be improved upon include temperature control. They have found that temperature variation also affected the phase’s stability. Space technology has recently been back in focus, with governments worldwide preparing to take to outer space for various reasons. This technology could potentially help a lot of future space applications.

This post first appeared on TechQuila, please read the originial post: here
People also like
Discover the Magic of Venice in November
Canadian Online Casinos at its Best
Healthcare Organizations Reward and Foster the Wellbeing of Employees for Dedication During Covid and Beyond
Panty Sleek Smoothers
Unique Mode of Cancer Cell Migration Observed on Soft and Squishy Surfaces
A Furry’s Guide to Cryptocurrency
7 Benefits Of Corporate Training

A New Laser System Cuts Through the Atmosphere Effortlessly