Alibaba founder Jack Ma emerged after weeks out of the public eye in a video addressed to rural teachers as part of his charity program. After his appearance, stock price of Alibaba, listed in the Hong Kong stock exchange shot up over 6%.

Almost out of the public eye for three months, one of the richest men in the world, Jack Ma resurfaced in a video for a rural teachers as part of welfare programs run by his organisation.

In the video, the founder of Alibaba claims that the event was being done through video conferencing because of Covid-19.

Ma, who used to be an English teacher and founder of #Alibaba, also gives wishes to village teachers via a video on Wednesday, saying usually the activity is held in Sanya in southern Hainan but this year, due to #Covid19 it has to be done via video conference. pic.twitter.com/yfi7oPB5Sb

People claimed the billionaire had been kidnapped by the Chinese Government and sent to a “re-education camp” because he had spoken out against certain financial policies of Xi Jinping. 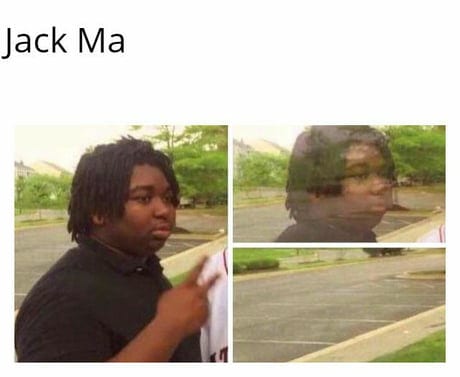 And then we were like, "Oh, nice! Thanks for clearing that up!"

and we all moved on?

Twitter had a field day back when it started trending that Jack Ma was missing. Memes started trending across social media platforms even as the “internet generation” turned something as serious as a billionaire gone missing into a joke. 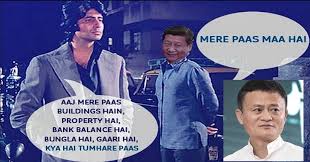 Memes on Jack Ma vanishing took the internet by storm

Sources within the Chinese Government claimed that Jack Ma was “laying low”, which, frankly didn’t really convince people. While netizens are still skeptical about Ma’s fate, the video should definitely dispel a lot of rumours. The Chinese government has come under a lot of fire from governments and netizens alike for policies which are often considered standing directly opposite to basic principles of human rights.

In India, Jack Ma’s Alibaba has already been banned citing security threats and claiming that it and other Chinese apps were being used for digital warfare. While theories also suggest that the crackdown against Ma is part of a larger campaign by the Chinese Government to rein in the new breed of tech giants who the government considers a threat to its power.