After months of anticipation, Samsung finally took the wraps off its latest flagship series, the Galaxy S21, including the Galaxy S21, S21+, and S21 Ultra, at its Galaxy Unpacked event.

First of all there’s a new design having dual-tone paint job and contour-cut camera making it distinguishable from the crowd of so called flagships. 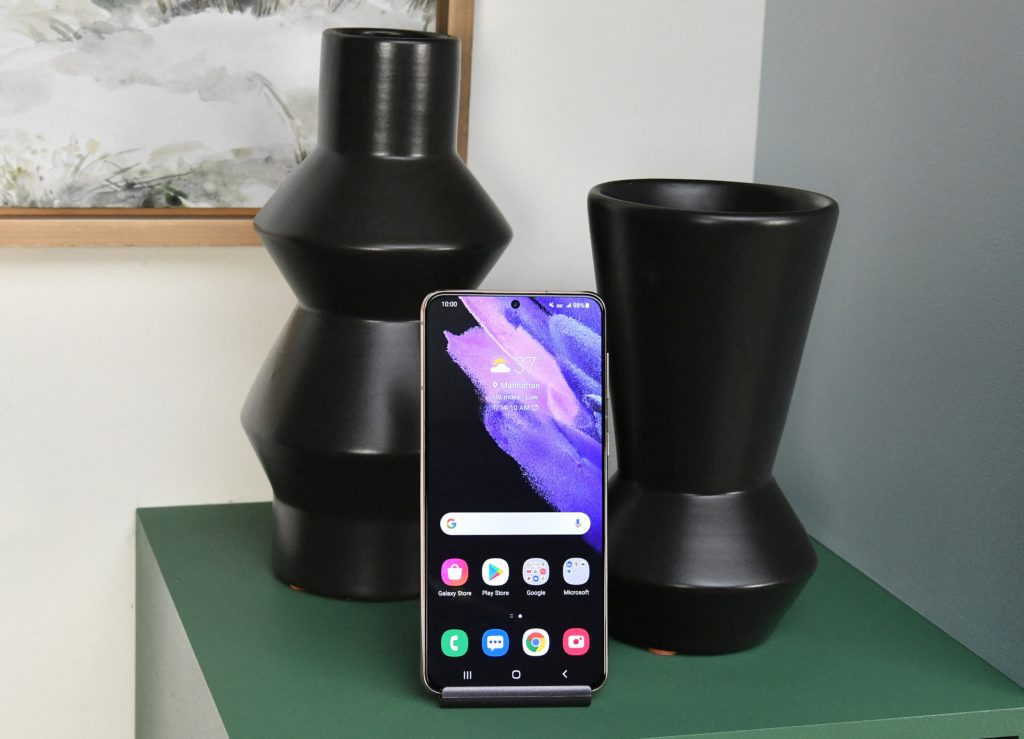 As far as display is concerned, both the Galaxy S21 and Galaxy S21+ sports a 6.2-inch and 6.7-inch Infinity-O Dynamic AMOLED panel with adaptive 120Hz refresh rate having Corning’s Gorilla Glass Victus shielding and HDR10+ certification. Well, there’s a catch both the display has a 1080p resolution, which is a step down from Galaxy S20’s 1440p resolution, and the ultrasonic fingerprint sensor under the screen is now 70% bigger than its predecessor. There’s a catch that the Galaxy S21 comes with a glasstic back while the S21+ has a glass back protected by Gorilla Glass Victus. 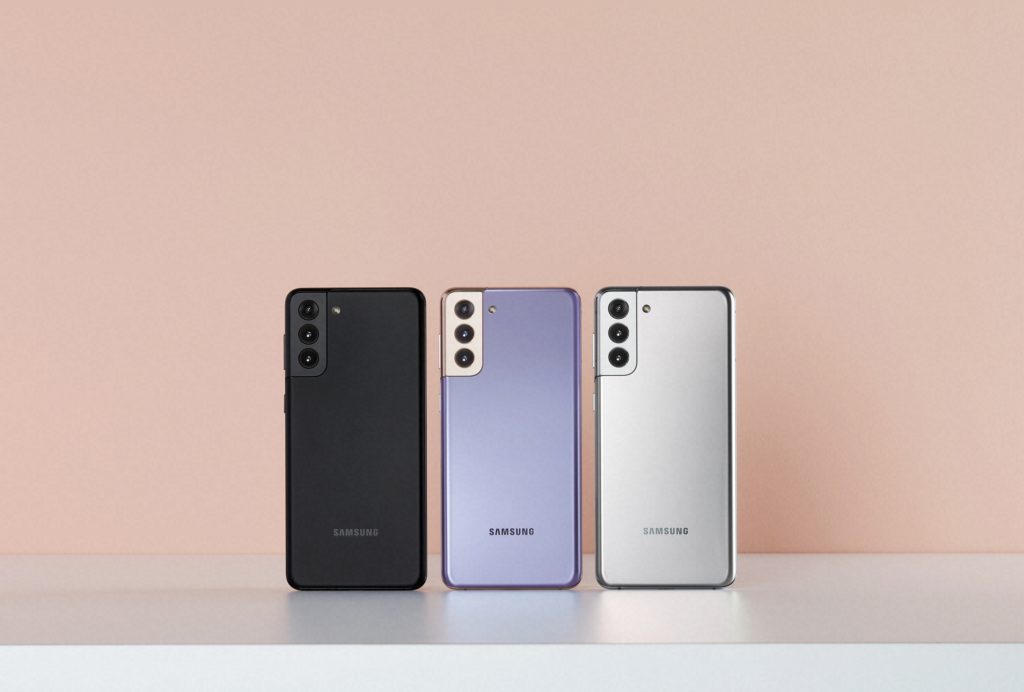 The Galaxy S21 and S21+ are powered by 5nm 64-bit octa-core processors, which means it’s coming with either Snapdragon 888 or Exynos 2100, depending on your region. For storage, there’s 8GB of LPDDR5 RAM and either 128GB or 256GB of internal storage. 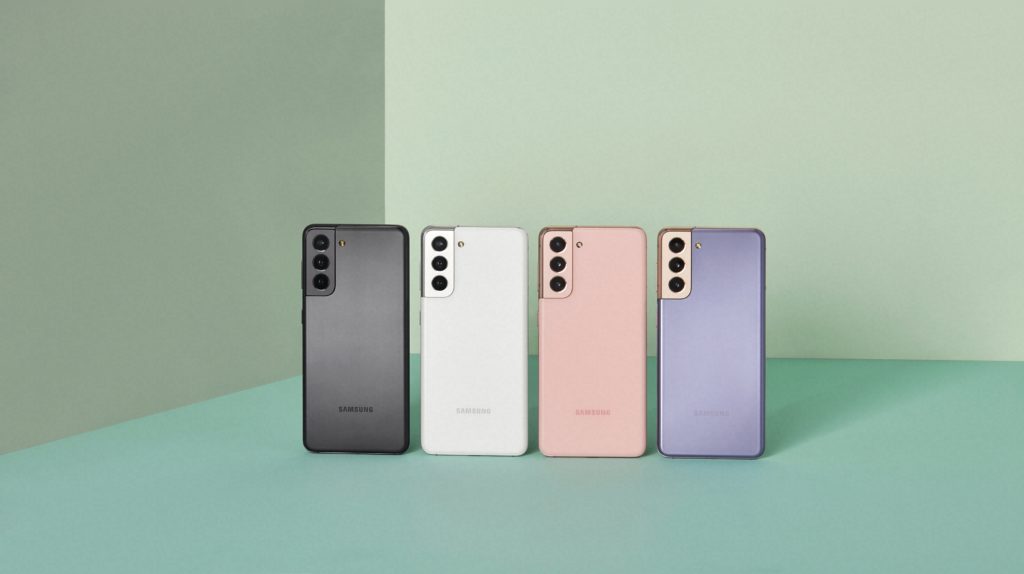 Coming to optics, the Galaxy S21 and S21+ features a triple-lens camera setup that consists 12MP main sensor coupled with an f/1.8 wide lens with OIS and Dual Pixel AF, then there’s a 12MP sensor with an f/1.8 ultra-wide lens having 120-degree FoV. Then there’s a third 64MP telephoto shooter with 3X lossless zoom and 30X space zoom capability. The 64MP telephoto camera is capable of recording 8K videos at 30fps. In the front, there’s a 10MP sensor with an f/2.2 aperture lens and Dual Pixel AF. 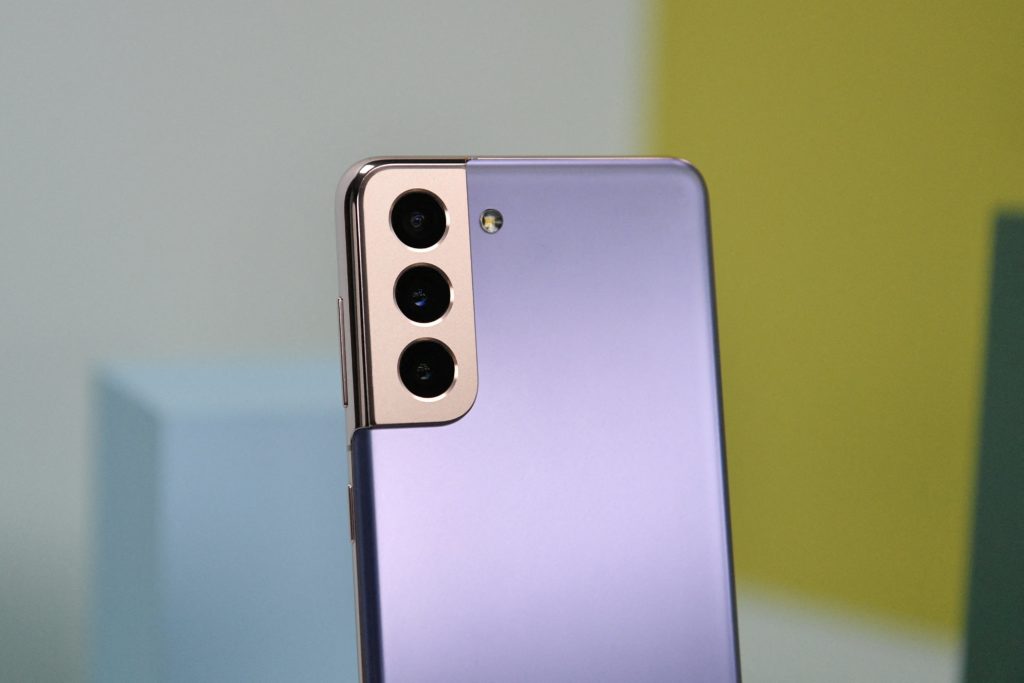 The camera app comes with some nifty features, including the Director’s View, which lets the user switch and select the best shot, and the user can shoot from both front and back cameras at once. The Portrait Mode is now much smarter than before as it leverages 3D analysis bringing virtual studio lighting and AI background effects. 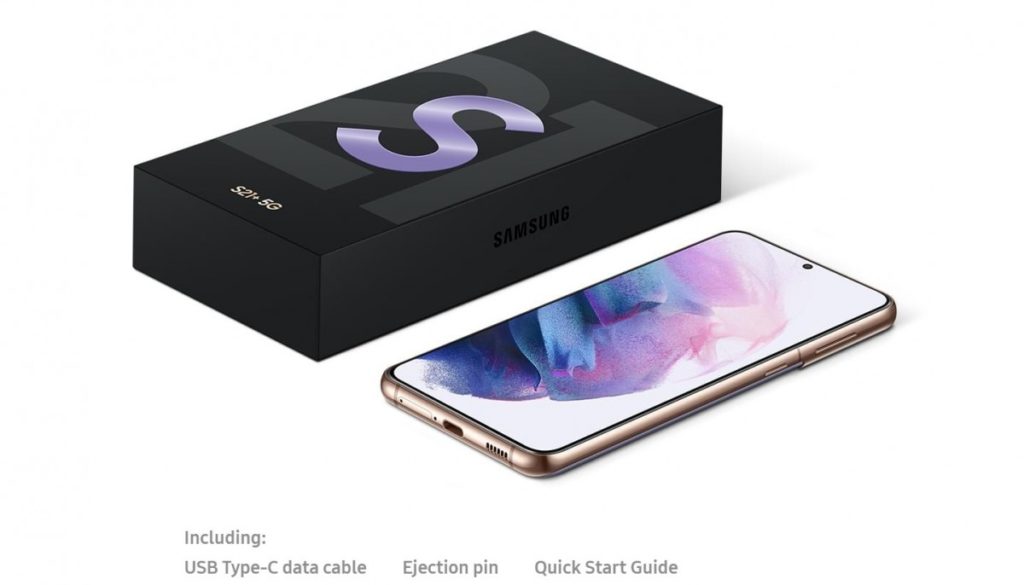 The Galaxy S21 and S21+ come with a 4800mAH battery with support for 25W wired charging and 15W wireless charging. Well, this time, you won’t be getting the charger included in the box, but you do get a charging cable inside the box.

The Galaxy S21 starts at ₹69,999, while the Galaxy S21+ will be starting at ₹81,999. Both the smartphones will be available to purchase starting January 29, but if you’re ordering one before that, then you will be entitled to Galaxy Buds+ and Power Adapter or Galaxy Active 2.

There was no surprise element during the entire launch element, as everyone already knew everything. The Galaxy S21 was the worst kept secret ever. So Samsung, please get a better PR agency, or strategize a better marketing plan or stop doing these launch events, for god’s sake.

With Galaxy S21, Samsung is looking to revive its long-dead S series. But will it be enough to survive in such a competition, or is it going to be another disaster for Samsung?