CEO of Tesla Elon Musk asked his 42 million followers on Twitter to “Use Signal” on Thursday. While his tweet was referring to the encrypted texting app “Signal”, some people misunderstood the message.

Are there Differences between Real an…
The Potential of Smart Contracts in H…
Beef Lightning Megaways Slot Review –…
Why Bitcoin Crashed – Is it Safe to I…
What Is the Worst Credit Score?

Shares of an unrelated company, Signal Advance, which trades over the counter, increased by 527% on Thursday and witnessed a further increase of 91% on Friday. It reached $7.19 from 60 cents.

The company was founded in 1992 in Texas under the name Biodyne. It provided services to medical and legal workers. The company changed its name to Signal Advance when it decided to shift its focus to using technology in healthcare. The stocks of the company entered the market in 2014.

The company is so small that it doesn’t submit financial reports with the SEC. As of March 2019, the company had no full-time employees apart from CEO Chris Hymel.

Due to the recent swarm of investments, the company now has a market capital of $660 million, which is much higher than the $55 million from two days ago. Before Thursday, the stock traded under $1 since the year 2015.

What is Signal then?

Elon Musk was referring to the Messaging App Signal, which is operated by a non-profit and serves as an alternative to other messaging apps like Facebook’s Messenger, WhatsApp etc. It is a cross-platform encrypted messaging service, which uses the internet to send one to one and group messages, which can also include files, voice notes, images and videos. 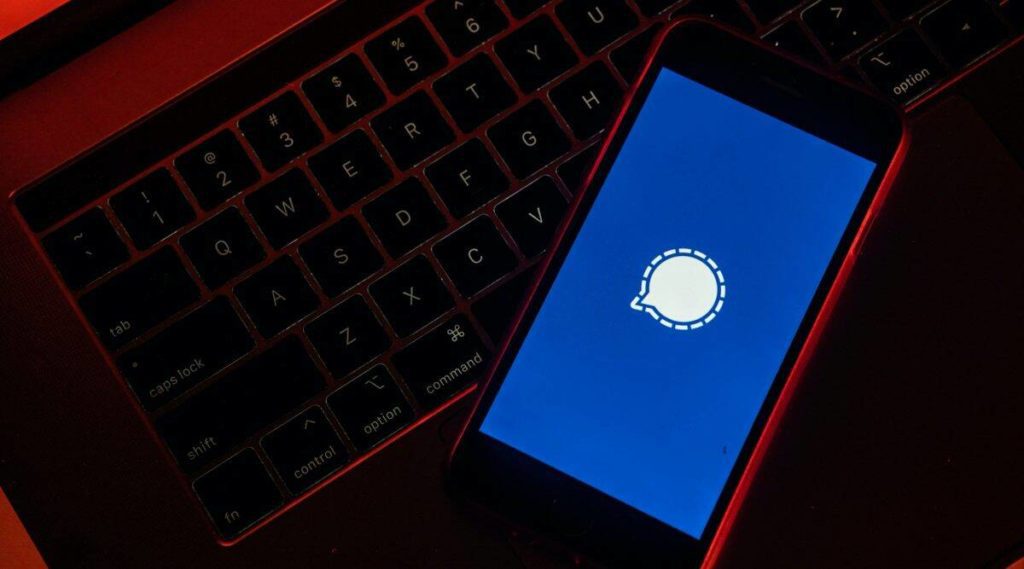 Following the tweet, the app on Friday clarified on Twitter that it is not related to Signal Advance. Signal wrote, “It’s understandable that people want to invest in Signal’s record growth, but this isn’t us. We’re an independent 501c3 and our only investment is in your privacy.”

According to The New Yorker, the messaging app runs entirely on donations and is backed by Signal Technology Foundation.

The group had other concerns after Elon Musk urged his more than 41 million followers to use Signal. On Thursday, it said that there were technical issues with verifications since a lot of new people were trying to join. A lot of people were not getting the verification code to create an account. 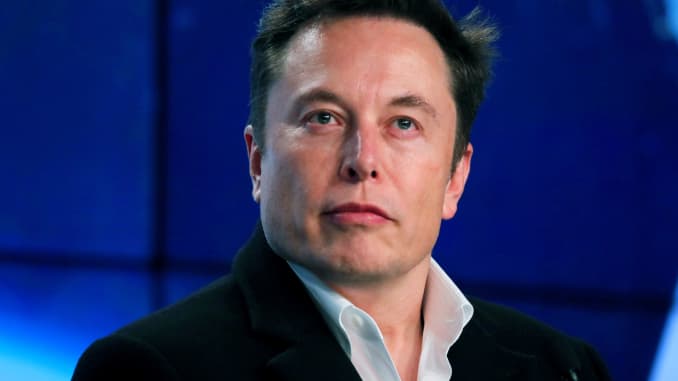 The messaging app tweeted, “We are working with carriers to resolve this as quickly as possible. Hang in there.”

After WhatsApp updated its privacy policy, people are leaving the messaging app and are looking for other alternatives. Rival apps like Telegram and Signal are experiencing a surge in users and downloads.

This is not the only such case….

An event like this is not unseen on Wall Street. In April 2019, the day Zoom Video Communications launched its highly anticipated market debut under the ticker symbol ZM, shares of a Chinese company named Zoom Technologies rose by more than 80% in two hours of trading. The stock gave the most gains that day.

In 2013, when investors were waiting for Twitter’s IPO, shares of Tweeter Home Entertainment Group rose by more than 1000%.

This post first appeared on TechQuila, please read the originial post: here
People also like
Are there Differences between Real and Online Blackjack?
The Potential of Smart Contracts in Healthcare
Beef Lightning Megaways Slot Review – Big Time Gaming
Why Bitcoin Crashed – Is it Safe to Invest In Bitcoin In 2021?
What Is the Worst Credit Score?
7 Best Debit Cards For Kids
A Furry’s Guide to Cryptocurrency