Choosing the right parts for your PC Build when you’re on a Budget can be quite the daunting task. The fact that hardware prices have skyrocketed over the past few months only makes it more difficult. However, we have put together a list of recommended components that should help you make the right choices while building your PC. 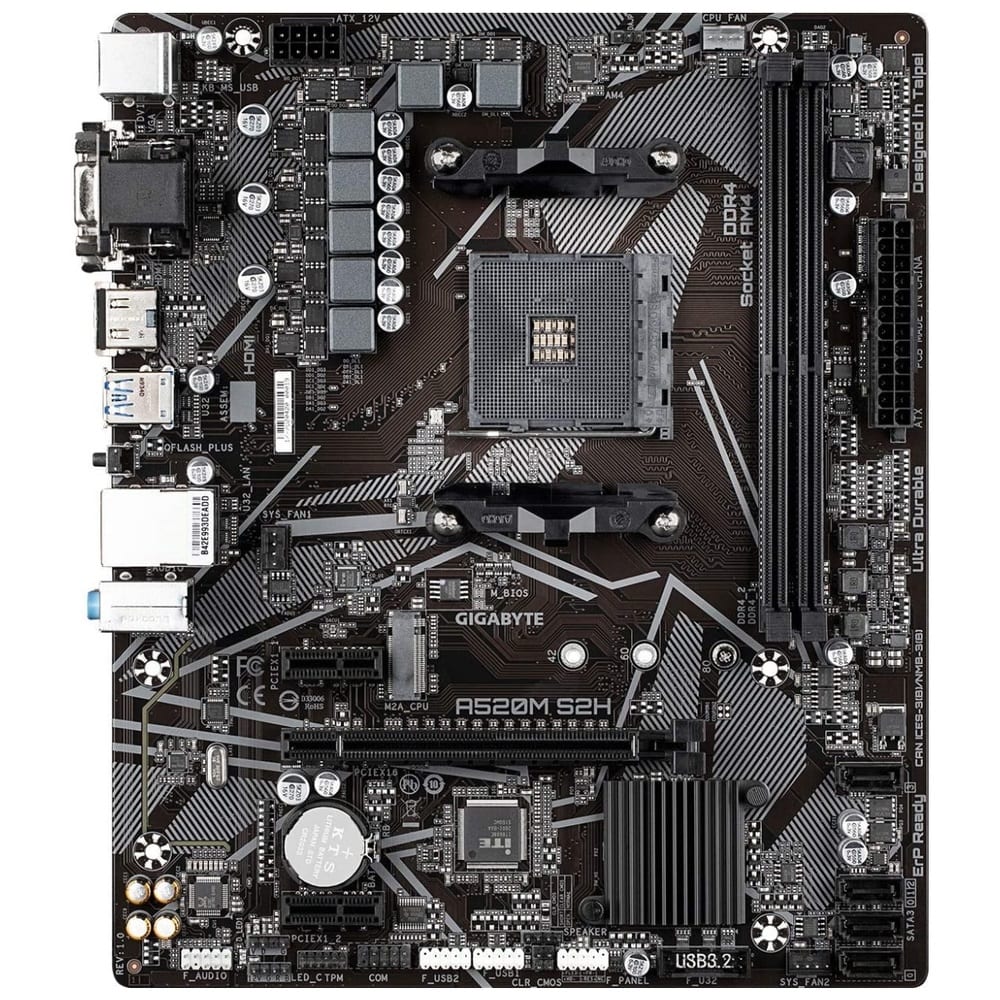 The GIGABYTE A520M S2H are one of the budget offerings for the 3rd Gen Ryzen Processors. It doesn’t have the best cooling solution, doesn’t support overclocking and doesn’t support PCIe 4.0. Then why not choose a B450 board instead? Simple. The B450 boards are limited to the Ryzen 3000 series and won’t offer support for future generations.

Moreover, given this is a budget build, you’re likely to use only a single GPU and the processor we have chosen doesn’t respond well to overclocking. And since PCIe 4.0 doesn’t really make a difference in Gaming, this board really doesn’t have any weakness for our use conditions. Add to that a pretty decent selection of ports, and support for GameBoost, this board is a killer deal. 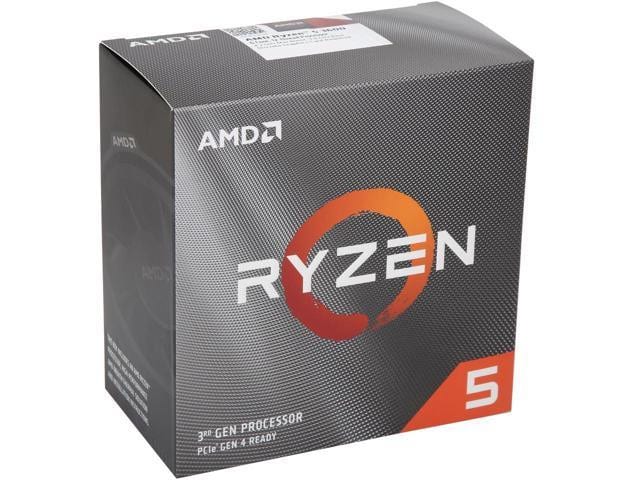 AMD’s Ryzen 3000 series need no introduction as they have already cemented themselves as some of the best valued processors around. The Ryzen 5 3500 packs quite a punch compared to it’s competitor, the i5 9400F by Intel, as well as outperforming previous gen Zen+ processors (which were based on the 12nm architecture). Compared to the 3600, which is arguably the best bang-for-your-buck processor for gaming, the 3500 only marginally behind (generally by 5 frames or less). While it only has 6C/6T compared to 6C/12T of the 3600, when it comes to gaming, there’s barely any difference, making it a great pick up for your gaming PC Build.

While dual-channel memory offers better performance with AMD processors, the difference isn’t huge and for gaming, it’s miniscule. Moreover, given that component prices are quite high right now, it’s a good idea to save up for the GPU, which will make the most difference when it comes to gaming performance. Pretty much every modern game runs fine with 8GB of RAM. There are some games like Red Dead Redemption 2 and Forza Horizon 4 that will prompt saying you need 8GB+ memory, but performance won’t change by a noticeable amount once you upgrade. That said, you can always upgrade your memory, if you can go slightly above budget for your PC Build. 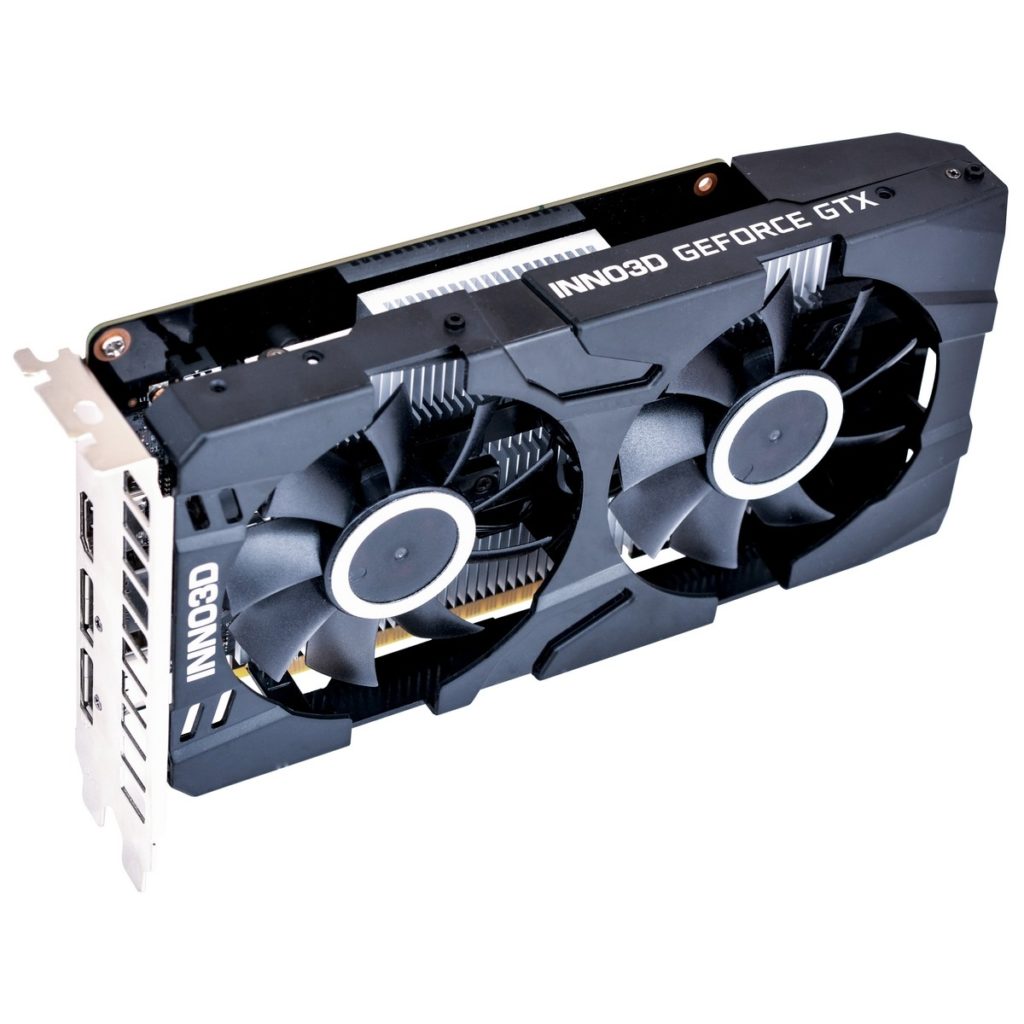 As of writing this article, a 1650 is pretty much the best deal you can get for a budget PC Build. Current 1660 and 1660Ti prices are through the roof, with some even reaching the 30K mark. And while a 1650 won’t be able to run demanding games at 1080p 60, partly thanks to their poor optimization (*cough* Cyberpunk 2077 *cough*), fiddling a bit with the settings should be enough to get close to 60 frames in most titles. And it won’t break the bank either. So while you wait for present games to be patched and newer games to release, you can save up for a worthwhile GPU upgrade and enjoy some great games on your new PC. 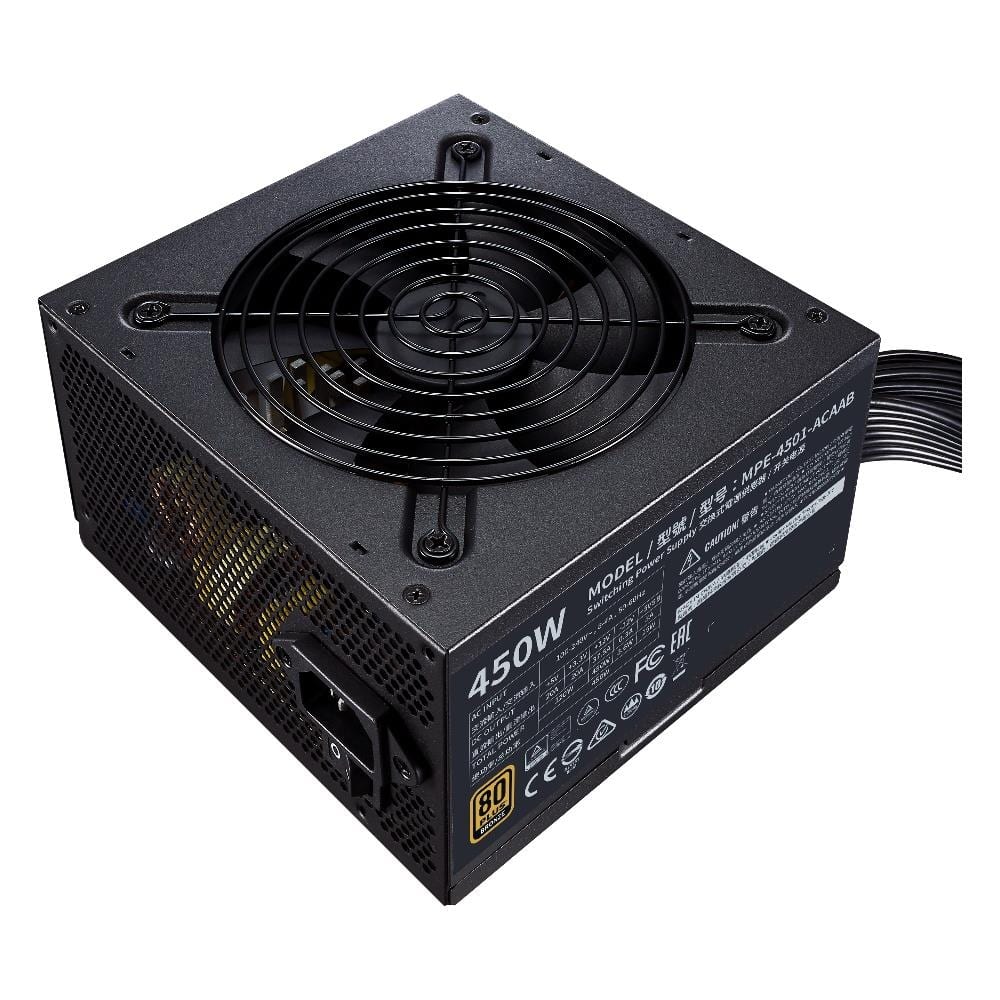 Generally, I’d recommend a better PSU, but given that finding a decent one that isn’t priced ridiculously is next to impossible now, we are gonna have to settle for the Cooler Master MWE 450. While not the best, it will get the job done and has more than enough power for the GTX 1650. It also comes with a 5 year warranty, so you’re at least covered for the short term. 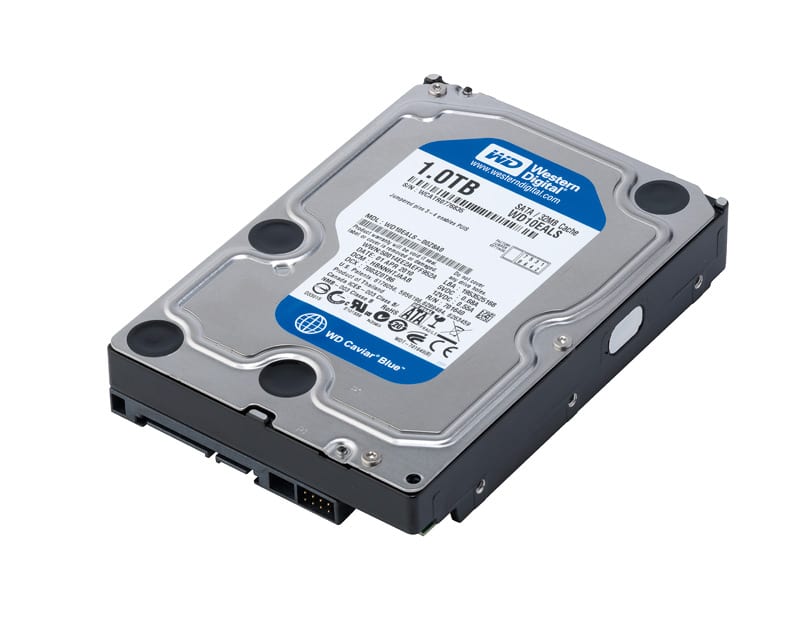 Since we are on a budget, I am suggesting a single 1 TB hard drive as storage. While SSDs offer much faster load times in games, they aren’t a requirement for current and upcoming titles. And, you can always get an SSD in the near future. Given that even SATA SSDs can perform similarly or even in some cases, outperform the ‘next-gen’ storage capabilities of the PS5 and Series X, you should be good to go with a Samsung 860 EVO with your PC Build (for an extra 6K), when you choose to upgrade. 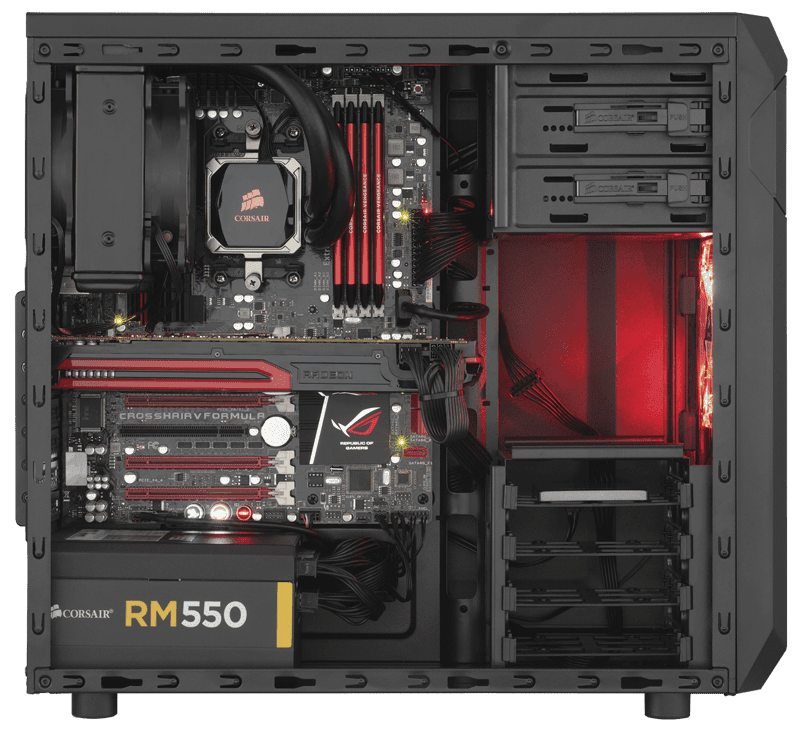 You can pretty much choose any case you feel comfortable working with. Although, I’d suggest you ask someone with prior experience for help with your build, if you’re new to building PCs. Unless you have worked with a case before, I won’t recommend buying it blindly. However, you can’t go wrong with most mid tower cases. I’ve opted for the Corsair Spec 01, cause it looks decent, is fairly easy to build in and most importantly, doesn’t break the bank.

The sum total for all the components for the PC Build comes to just north of the 40K mark. It won’t give the next-gen consoles a run for their money, but it will offer very decent 1080p performance. And you can always upgrade the GPU or the storage if needed. We will be a few other PC Builds for different price-points, so stay tuned.

Want to learn about which motherboard you should get for alternative PC builds? Here’s a buying guide for Zen 2 and Zen 3 AMD Boards.

This post first appeared on TechQuila, please read the originial post: here
People also like
How To Keep A Patio Cool – Beat The Heat
30 Cheap & High ROI Home Renovations (And 5 Costly DIY Mistakes)
Creating and Selling Digital Products
Private And Luxury Chauffeur Melbourne Service For Your Convenience.
What You Need to Know About Sydney Epoxy Flooring
How to Build an EV Charging Station Finder App?