Whales have been hunted for a long time. Up to 40 years ago, the scale of global whaling had almost pushed these gargantuan mammals to the brink of extinction. It is estimated that around 1.3 Million Whales were killed around Antarctica alone in 70 years before the global ban on whaling. The populations of whales that lived in the Southern Ocean were the most heavily affected by these industrial-scale hunting efforts. The fact that these creatures were not safe even in the remote waters of the North and South Poles tells us the scale of all this.

15 Back To School Lunch Hacks You Nee…
Healthcare Organizations Reward and F…
All to yourself: 10 of the best remot…
How Does the Fortinet Firewall Work?
iPhones & iPads Will Finally Be Able … 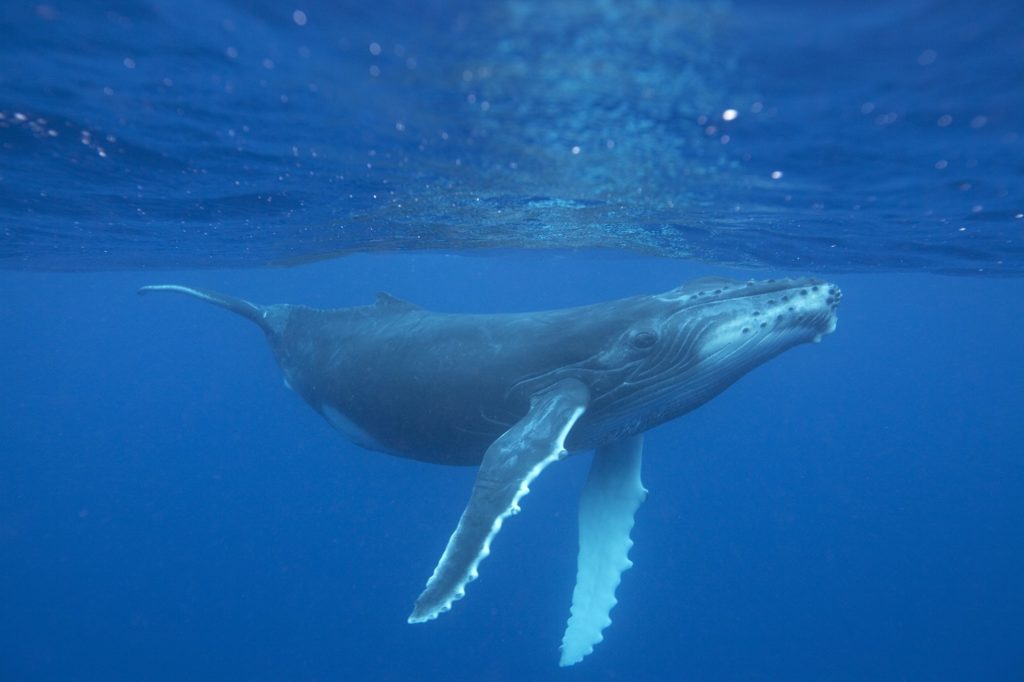 It has been 40 years since the ban on whaling around the world took effect. Researchers have reported that the positive effects of the ban are starting to show in the remote sub-Antarctic waters. Some of the heavily-targeted species are showing signs of recovery. One of those species, the Blue Whale, a prized target due to its incomparable size, has been spotted around the island of South Georgia, near the Antarctic. In total, researchers have cataloged 41 new individuals over the past nine years. These are encouraging numbers as 41 new individuals of an animal of this size are hard to rear.

At the hunt’s peak, South Georgia and its surrounding waters saw about 3,000 blue whales killed each year. Due to the availability of krill, whales’ primary food in the surrounding waters, it is a lucrative spot for them to live. Similar recovery has been reported for humpback whales in the western Antarctic Peninsula. Western Arctic bowhead whales appear to be approaching the numbers seen before the global whaling rush began. While the recovery is expected to continue as the habitats in the far reaches of our planet are still in good condition, the same cannot be said about these habitats 10-15 years in the future. 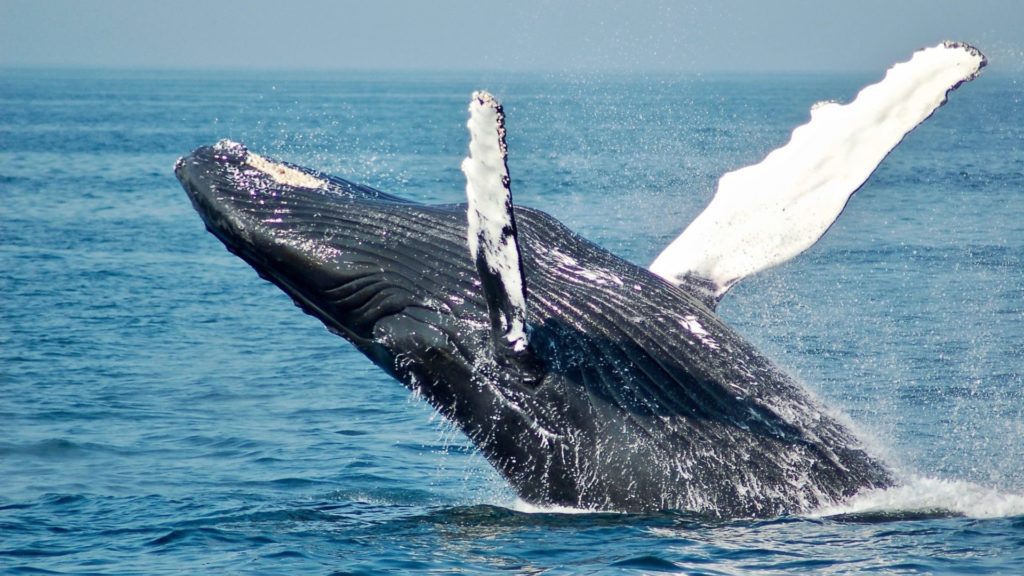 Remote polar waters are a good habitat for these creatures.

As the global shift in climate and temperature continues to occur, these recovering species will have to contend with new challenges. Shifting food sources due to warming waters, different weather cycles are all different challenges that they will face. Another problem is the increasing human traffic in the Remote Polar Waters. They are in constant danger of collision with ships, and there is always a chance that their communication might be affected due to the noise pollution generated by passing vessels.

While the overall outlook right now might be positive, not everything is hunky-dory. Sperm whale populations and grey whales are examples of species that show no sign of recovering even with long-term protection in place. Hopefully, the global push to protect these beautiful creatures continues, and we see even better numbers in future reports.

This post first appeared on TechQuila, please read the originial post: here
People also like
15 Back To School Lunch Hacks You Need
Healthcare Organizations Reward and Foster the Wellbeing of Employees for Dedication During Covid and Beyond
All to yourself: 10 of the best remote hotels in the UK
How Does the Fortinet Firewall Work?
iPhones & iPads Will Finally Be Able to Play Xbox Games
What Do Bed Bugs Look Like?
MICRO BUSINESSES