Samsung is all set to announce its next flagship in mid-January, and we don’t have any sort of official confirmation from Samsung’s end. The company has now released a video titled “A new Galaxy awaits“, teasing the upcoming Galaxy S21, taking us down the memory lane.

The video shows Galaxy S series smartphones going through design transformation starting with Galaxy S, then going till the current Galaxy flagship, the Galaxy S20. The video highlights S5′ water resistivity, then curved screen on the Galaxy S6, bidding adieu to the home button on S8, and at last showing Galaxy S10 and S20′ punch-hole display. 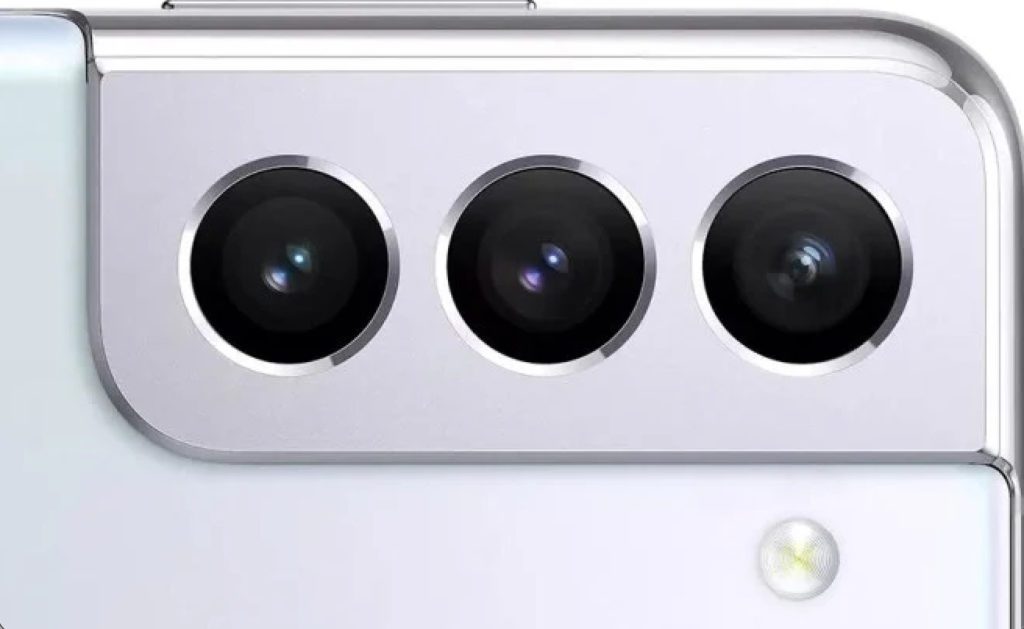 Samsung Galaxy S21 is not much of a hidden secret anymore as it has been leaked vaguely over the past couple of weeks. Now, the only thing we all are eager to know it’s the official launch date, and courtesy of Ishan Agarwal, we now know when the next Galaxy is coming.

The Next Galaxy is coming on January 14. The Live stream will start through Samsung's Official Website at 3PM GMT / 8:30PM IST

According to Ishan Agarwal’s tweet, the Unpacked event for the Galaxy S21 is scheduled for January 14, and the live stream will start at 8:30 PM IST, conceding with our exclusive report. Agarwal also shared a bit of press invite.

Seems like the Galaxy S21 marketing will be mostly around the cameras and design this time.#UNPACKED2021 #GalaxyS21 #Unpacked #GalaxyUnpacked pic.twitter.com/VN4DKQ3rrv

The Galaxy S21 will sport an all-new design and will be having three different models- the vanilla Galaxy S21, S21 Plus, and the S21 Ultra. The Indian units of Galaxy S21’s will be powered by Samsung’s upcoming Exynos 2100 SoC, while the Snapdragon 888 variants will be hitting the US market. Further, it is being expected that the S21 series will be retailing for the same price as the S20 series. 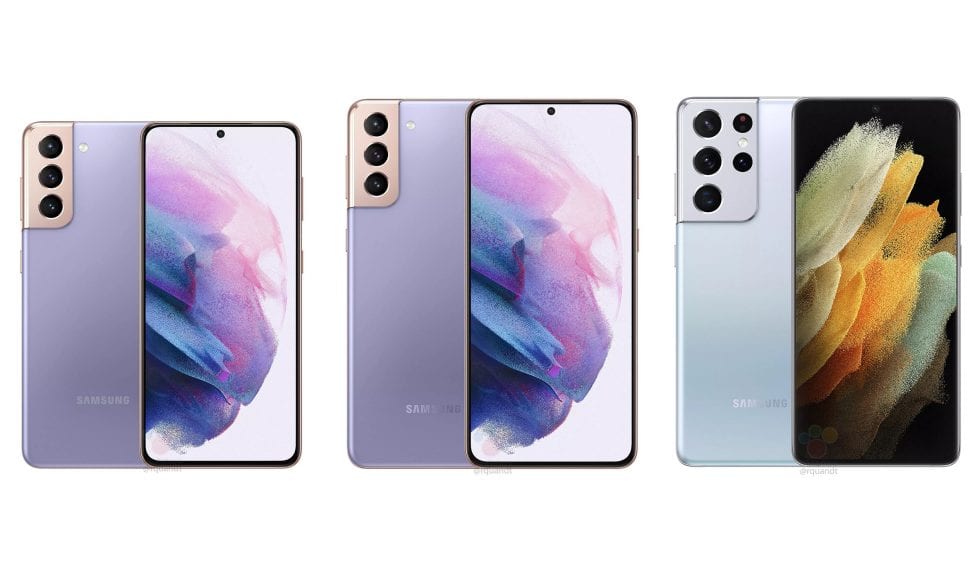 It is being also suggested that the ‘Ultra’ model will be getting the support for S Pen, but S Pen will be sold separately. Moreover, Samsung is ditching the in-box power adaptor just like Apple. We’ll keep you updated on the details of the Galaxy S21 as they arrive.