Yesterday’s event was not just about the Mi 11 as Xiaomi also announced the latest version of its android skin dubbed MIUI 12.5. It’s an incremental update to the MIUI 12 that brings some privacy enhancements, performance boost, and aesthetic changes onboard. 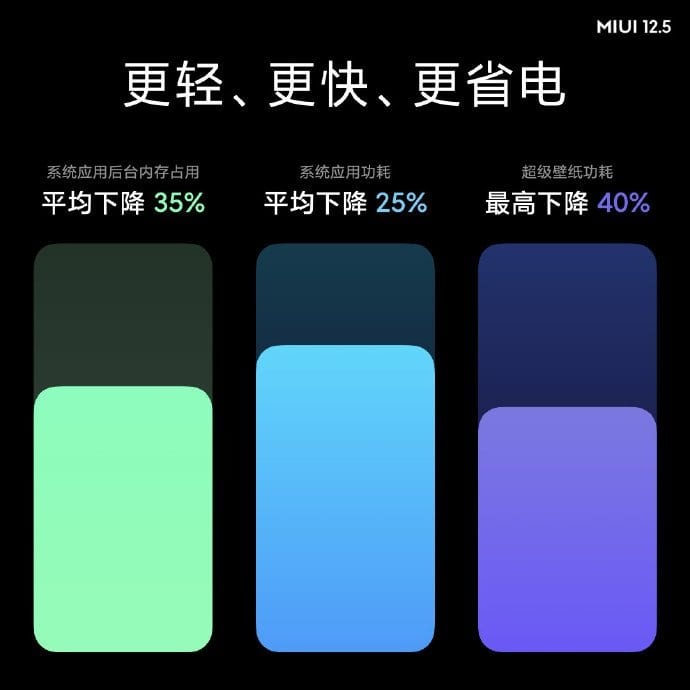 When it comes to performance, MIUI 12.5 uses 20% fewer cores than before and 35% less background memory, reducing power consumption by 25%. MIUI 12.5 also offers an option to uninstall system apps, making MIUI much lighter, faster, and more efficient than before. 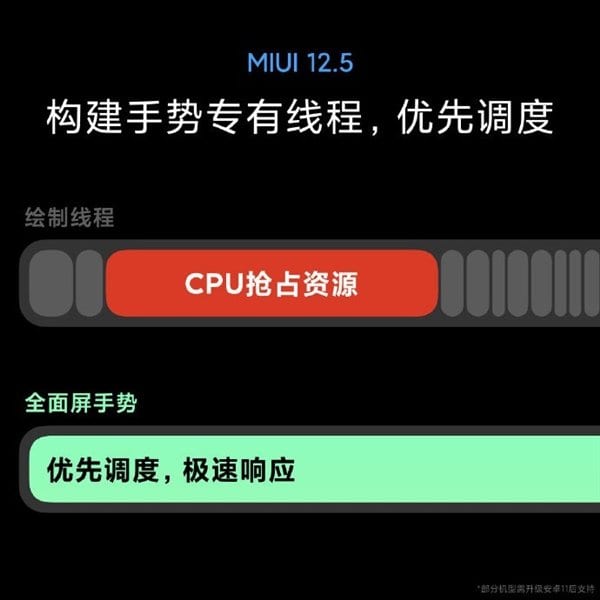 The MIUI Light Cone Motion Effect Architecture has also been refreshed with a dedicated thread for gestures and priority scheduling with an improved response time. The update also brought some improvisation to the UI animations making them much fluid than the MIUI 12. 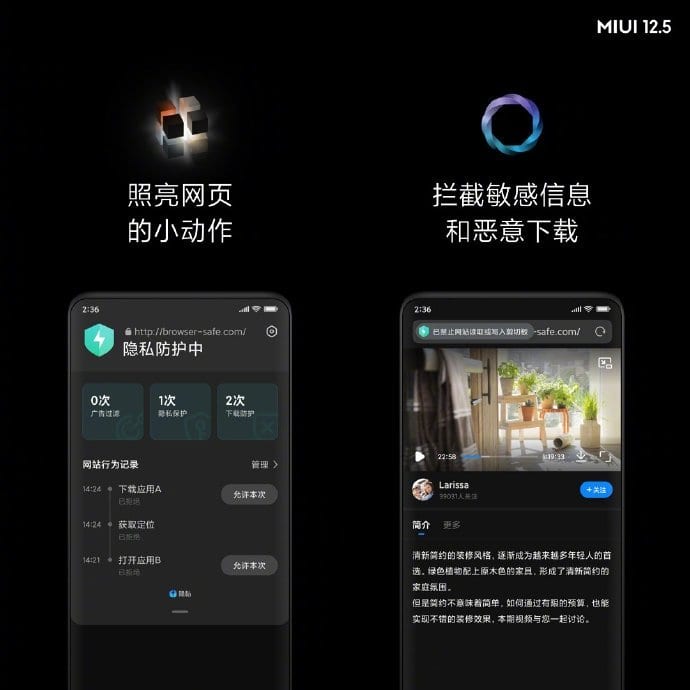 As far as privacy is concerned, Xiaomi has upped its game in user privacy, with some inspiration from iOS 14. MIUI 12.5 brings clipboard protection, sandbox mechanism, and Fuzzy Positioning onboard making it much more secure than any other custom android skin out there.

Xiaomi has introduced some new locations in MIUI 12.5 in addition to previously introduced Earth and Mars Super Wallpapers. One of them is the Snow Mountain taken from Mount Siguniang which day to night matching your local time. Also, Xiaomi has claimed that these Super Wallpapers now consume 40% less power on MIUI 12.5. 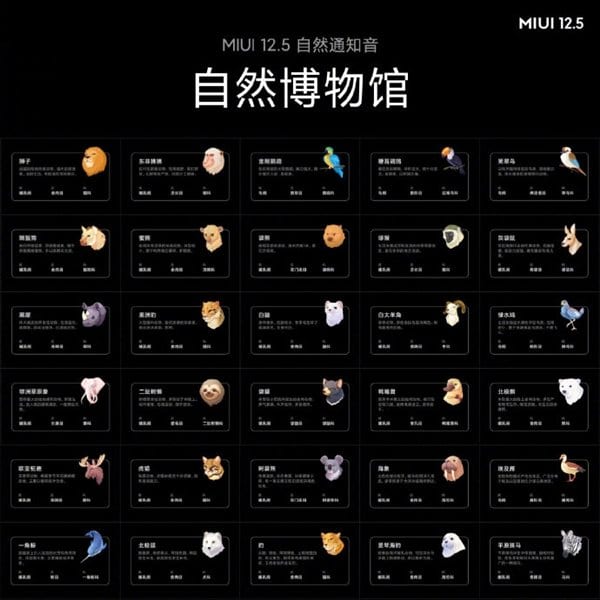 Well, MIUI+ is Xiaomi’s take on Samsung’s Dex. With MIUI+, one can get their smartphone’s notification on a PC, can continue to use the apps which are currently in use on your smartphone, and can copy the content from their smartphone to PC directly.

Initially, MIUI+ will be available in the beta phase for selected Xiaomi smartphones such as Mi 10 Extreme Commemorative Edition, Mi 10 Pro, Mi 10, Mi 9 Pro 5G, Mi 9, Redmi K30 Ultra, Redmi K20 Pro, and Redmi K30 Pro. Also, Xiaomi recommends using Mi and Redmi branded notebooks to experience the MIUI+ at its best since it might not work that well on other notebooks due to hardware limitations. 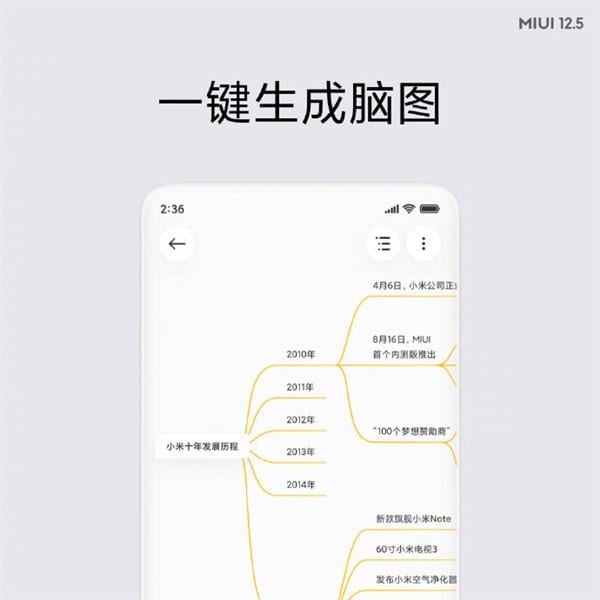 Xiaomi has also updated its note-taking app in MIUI 12.5. Now you can now add quick mind notes and generate brain maps with just a single click. The Notes app on MIUI 12.5 also offers optimization for finger painting. There’s also a quick shorthand window if you want to quickly jot down notes.

For now, Xiaomi has only announced the list of 21 smartphones which are eligible for the closed beta testing but we expect more smartphones to make their way to the list including smartphones from Xiaomi’s budget portfolio.

Xiaomi has already started the closed beta testing for supported smartphones, with public beta scheduled to release sometime in January 2021. The stable version of MIUI 12.5 will be rolling out to compatible smartphones in April 2021.