Just like Apple, Huawei also has some ambitions for its in-house silicon, as Huawei is reportedly working on its own Kirin based desktop chipsets and laptops, and details of the models named Qingyun L410 has surfaced online.

Bedroom Anti-Gravity Humidifier With …
BALENCIAGA / ADIDAS - @adidas @BALENC…
Apple to Release iPadOS 16 and MacOS …
AMD vs Intel: Which one has the best …
CGTN: The continuous reform and openi… 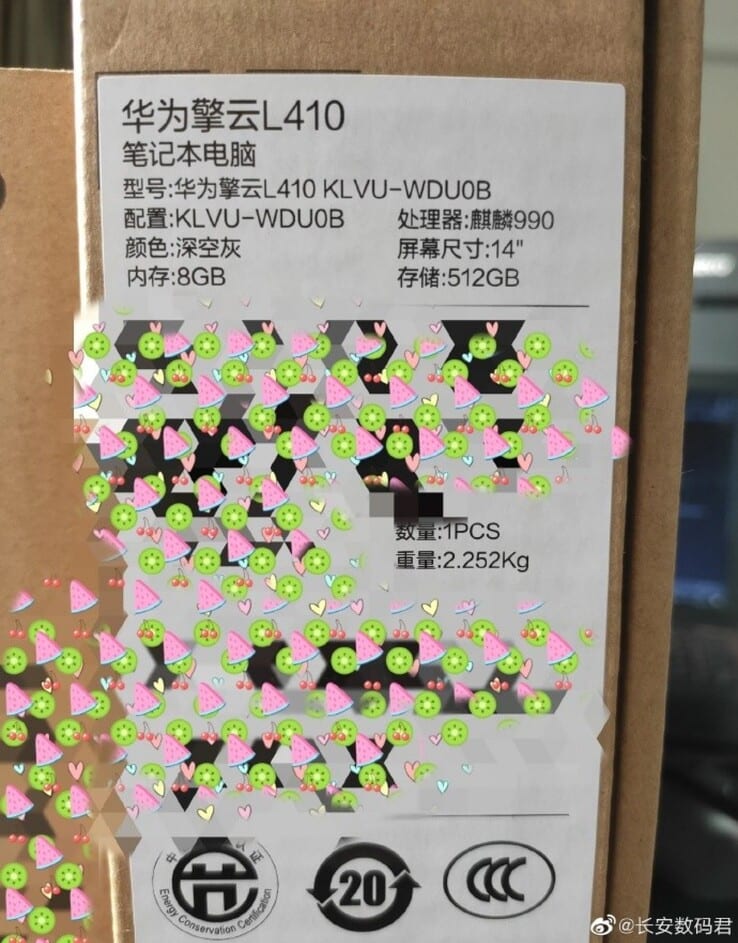 According to an image posted on Weibo, the Qingyun L410 is rumored to come with a 14-inch FHD display, weighing around 2.252 kgs. Further, the laptop will be powered by Huawei’s own Kirin 980 SoC coupled with 8GB of RAM and 512GB of SSD storage. The laptop might come with 5G support since Kirin 980 features the Balong 5G modem, and with its own ARM-based chipset, Huawei might be looking to improve the battery life as compared to its intel powered laptops. Moreover, the laptop will be running Linux-based Deepin OS 20 with an option to shift to Huawei’s HarmonyOS in the future.

Recently, Huawei also unveiled a new desktop in China, the Qingyun W510 that utilizes Huawei’s own 24-core Kunpeng 920 processor and HiSilicon graphics. The desktop comes preinstalled with Unified Operating System (UOS) which is a Chinese Linux Distro based on Deepin OS. There is no information available regarding its price.

With its own desktop PC’s and laptops, Huawei is trying to get more self-reliant after its US ban. So, there are very less chances that Kirin powered Desktops or Laptops will be debuting outside China anytime soon.