Apple’s Ipad line up is a benchmark in a way that Kodak and Xerox were for cameras and photocopiers. The Ipad Pro has been a favourite for creators and others who can live without a laptop. As such, the company will be updating its highly successful tablet series with mini-LED displays, starting in early 2021.

Apple’s 2020 has arguably been better than most of us and it looks like 2021 for them is going to be revolutionary too. Some amazing new tech is likely to become fairly mainstream in Apple’s future product and one such piece of tech is the Mini-LED display. Apple plans to make a massive shift into this display technology and iPad Pro 2021 will probably be the first product to get it. 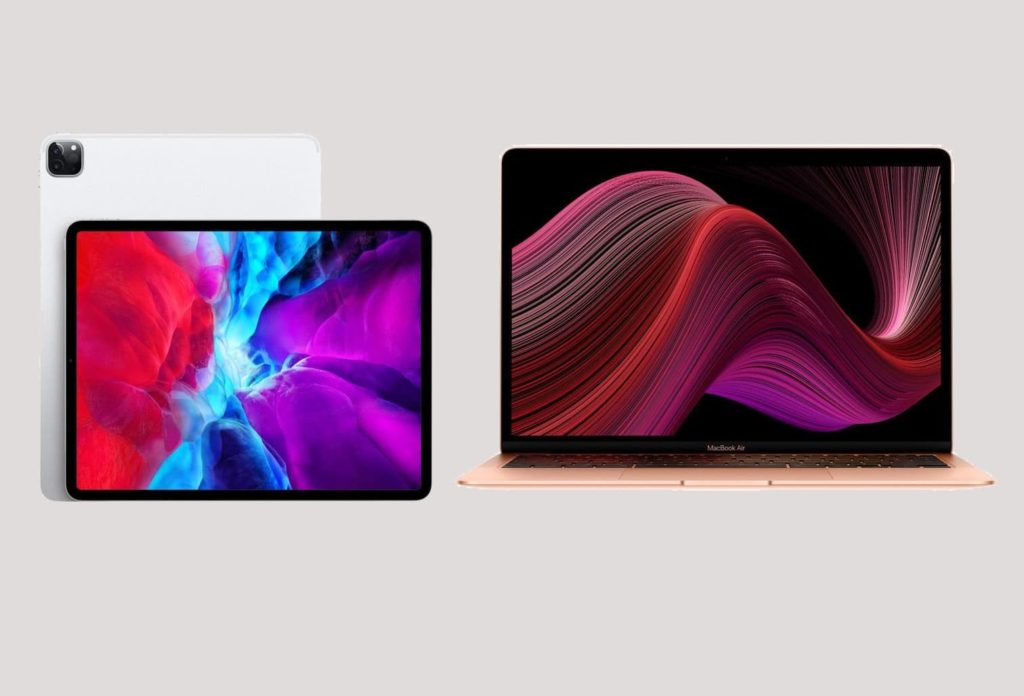 Apple’s iPad Pro is in for a new upgrade in Q1 of 2021 and things are running on schedule. Mini-LED will be a big a talking point for the new device and is fairly likely to be showcased as one of the major new upgrades. Mini-LED is essentially a new backlighting technology that would offer much of the same benefits of a traditional OLED display with advantages of higher brightness, improved power efficiency and lower chances for burn-ins.

Apple is planning to source these Mini-LED backlit LCD panels form LG and will be “actively” using it in future models in the iPad and MacBook lineup, Economic Times reported. 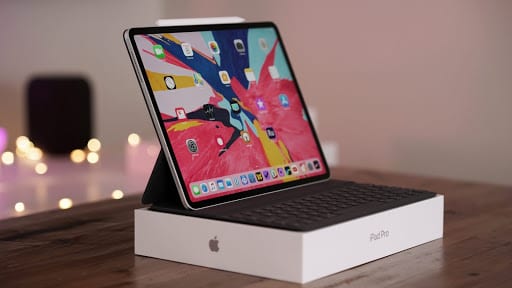 Mini-LEDs will be used for backlighting an LCD panel. Apple’s MacBook use an LED strip running at the bottom to light up the display while the Pro Display XDR use 576 LEDs to lit itself up. When compared to traditional LCD panels that use multiple LEDs to power itself, Mini-LED Display would use a ton more of those LEDs increasing the dimming and brightening zones. This enhances the controllability, contrast ratios, richens the colors and also offers higher levels of efficiency. Reports suggest that Apple intends to use LEDs in the range of 10,000s while each LED would be less than 2 microns each.

Ming-Chi Kuo’s predictions previously suggested that iPad Pro 2021 to debut in the first half of the year but looks like Apple might take the wraps off of the new iPad in quarter one of 2021 itself.