The discovery of exoplanets has recently taken off as better tools and techniques have become widely used by researchers to find these balls of mass out in the vast stretches of space. Researchers have confirmed more than 4,300 exoplanets. All of these had one thing in common: their Orbit was relatively close to their host star. In stark contrast to this pattern, scientists have discovered something extraordinary. A huge exoplanet, which is on a 15,000-year orbit around its binary star system. This marks the first time that researchers have been able to confirm such a gigantic orbit. 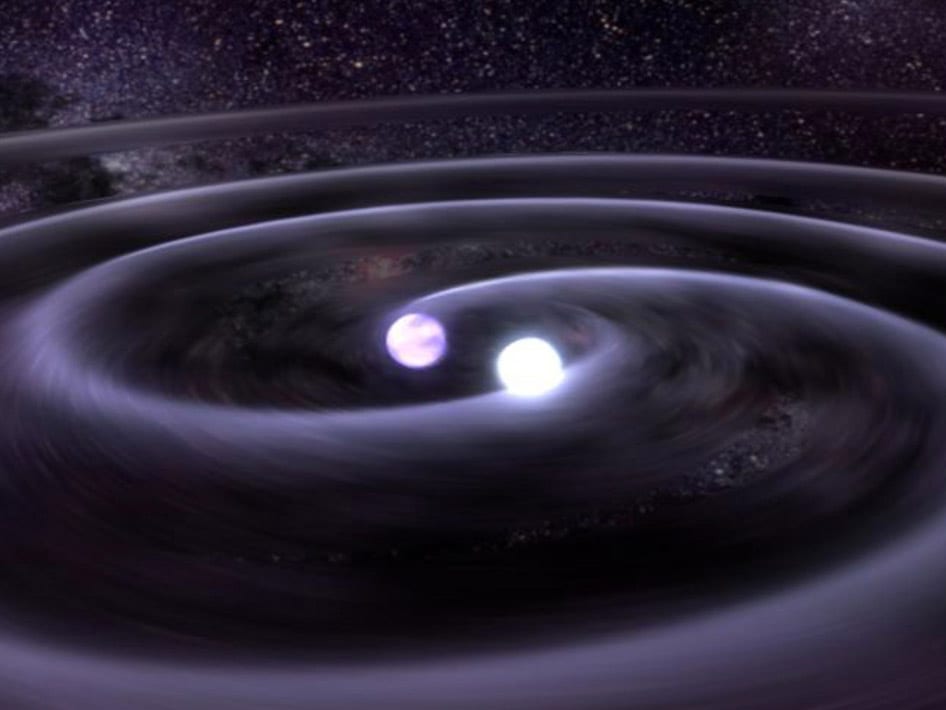 The exoplanet has been found orbiting a binary star system.

The exoplanet is named HD 106906 b and is about 11 times heavier than Jupiter. The host stars of this planet are only 15 million years old and orbit each other every 100 days. The whole system is about 336 light-years away, and the pair of hot, main-sequence stars is called HD 106906. This discovery has raised some ears in the scientific community because of how similar it is to the fabled, extremely wide-orbit Planet Nine. The planet has an eccentric and highly misaligned orbit, which is what researchers are hoping to find with Planet nine.

Most of the exoplanets found so far are so close to their host stars because of the techniques we use to identify them. The two most prominent techniques, namely the transit method and the wobble method, measure changes in the star’s characteristics, which can be attributed to an orbiting planet. For them to be sure, the researchers need multiple changes at regular intervals to confirm an exoplanet. This is why something with a large orbit is extremely hard to confirm. You will have to wait for a long time before a planet with a big orbit forces some periodic observable changes.

The new exoplanet is an exception as it has been imaged directly, unlike all the other ones that have been discovered. But for the researchers to figure out the orbit of HD 106906 b, they had to look 14 years back into the Hubble Space Telescope’s archive. They found that it was at a rough distance of 737 astronomical units from its star. The most baffling part of this discovery is that the exoplanet does not orbit the binary star system in the same plane as the other planets. 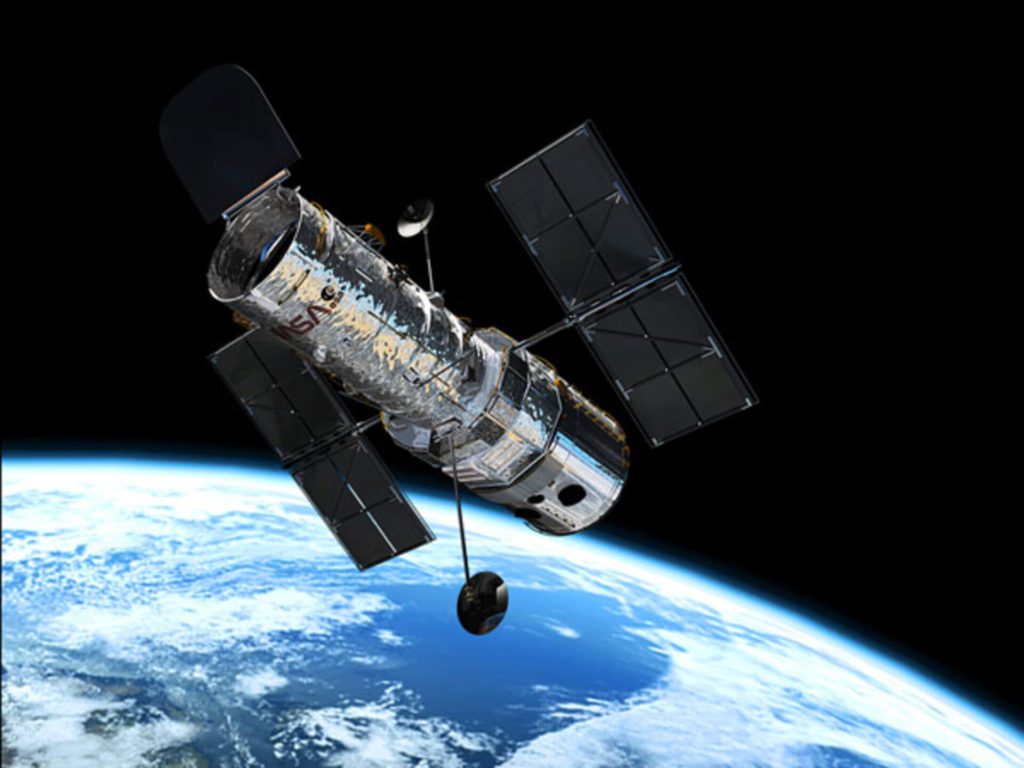 The discovery was made using the data from the Hubble Space Telescope.

Many theories have been floated as a possible explanation of this bizarre configuration. This discovery will add more force to the international move to find the hypothesized Planet Nine as it has shown that such a bizarre orbit is possible. Without a doubt, this new exoplanet will be the source of much new information for researchers worldwide.