Earlier this week, we reported that Samsung is officially taking off the curtains from its upcoming Galaxy S21 series on January 14, while it will be hitting Indian shores by the end of January 2021. Several other reports have corroborated our report suggesting an official reveal on January 14. Meanwhile, you can prebook a Galaxy S21 smartphone in India by just paying an advance of INR 2,000 at Bangalore’s Samsung Opera House experience store.

Now, our source, who wishes to remain anonymous, has told us that the Galaxy S21 series will be coming with S Pen support, or at least one of the model, that goes in hand in hand with several previous reports that suggested S-Pen support in the S21 Ultra, in favour of Galaxy Note series.

Samsung is really killing off the ‘Note’ 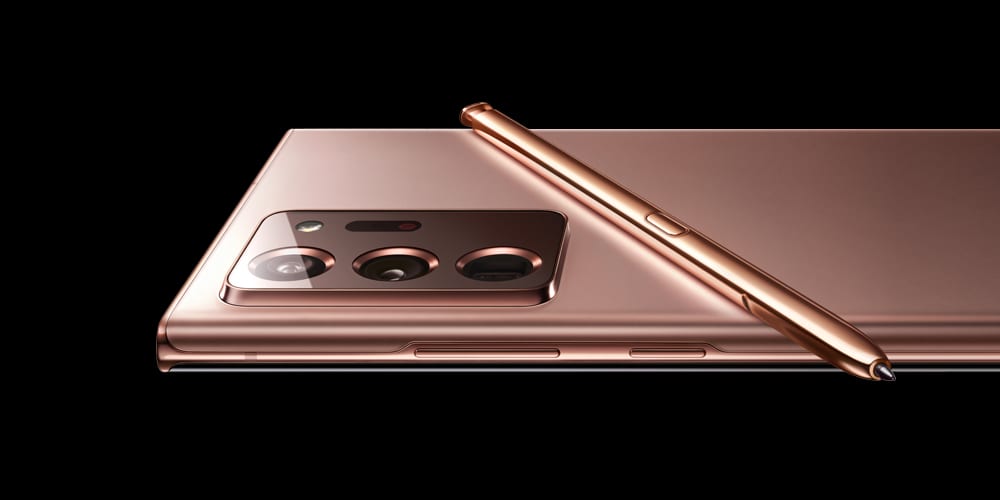 Our source also added that there will be no dedicated slot for the S Pen in the S21 series, and instead Samsung will be launching a case where you will be able to keep the S Pen when not in use.

We were further reaffirmed that the rumors of Samsung killing off the Galaxy Note series are true. The Galaxy Note 20 will be the last of this series, and there will be no Galaxy Note smartphone next year. 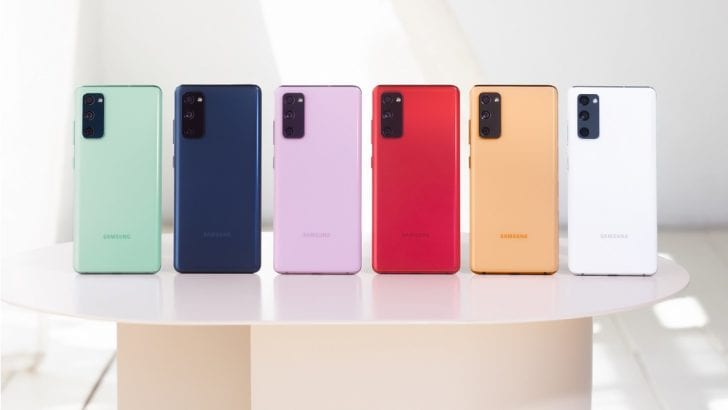 Our source has also confirmed that the vanilla Galaxy S21 will be coming with a plastic back referencing the Galaxy S20 FE, while the Galaxy S21 Plus and S21 Ultra will be sporting a glass back panel. 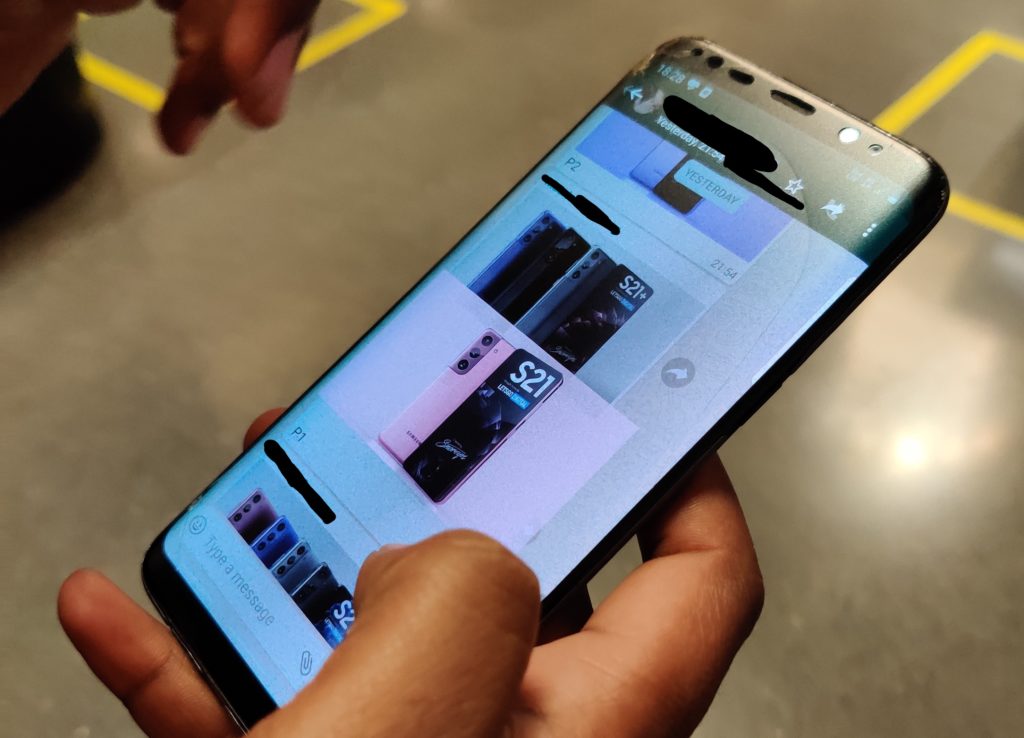 Samsung India sales team is apparently using codenames P1, P2, and P3 for the vanilla Galaxy S21, Galaxy S21+, and Galaxy S21 Ultra respectively, which is different from what we have heard and seen before, but it seems like a region-specific codename or it might be the codenames for the Exynos powered models.

We don’t expect a major price increase for the Galaxy S21 series as compared to Samsung’s recent Galaxy S20 since no major upgrade is expected, and the company is also cutting some corners to keep it as competitive as possible.