Cyberpunk 2077 has broken the all-time single-player launch Record on Steam, and possibly on other platforms as well if the records from Steam are any indication. The game, which launched earlier today, saw a peak of 1 million concurrent players just on Steam, breaking the previous record held by Fallout 4 by more than doubling it. Independent video game sales analyst Benji-Sales breaks it down here:

It has over 1 million viewers live on Twitch

I am speechless. These are unbelievable numbers. CD Projekt Red are about to have one of the biggest launches in the history of the video game industry. Wow pic.twitter.com/LBxfF2a4jY

The open-world role-playing game, developed by CD Projekt RED (Witcher 3), has been seen as this year’s most anticipated release. While that’s an impressive feat, we should also note that it comes in a year which was chock-full of big-budget releases like The Last of Us Part 2, Ghost of Tsushima, Spider-Man: Miles Morales and more. It also helps that the game launched just a month after the new consoles, PlayStation 5 and Xbox Series X|S released globally (outside of India anyway). 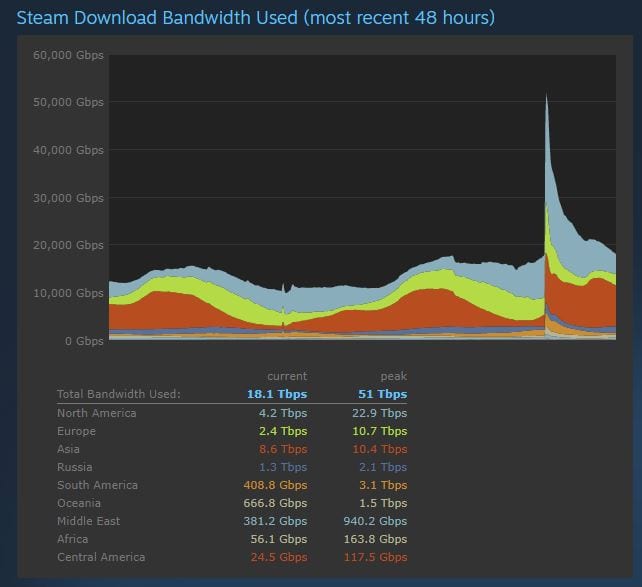 There’s no doubt that the game will quickly rise through the ranks to become the biggest PC game launch. The game was selling extraordinarily well on PC compared to consoles, even in mobile-focused markets like India before release. This is despite the game’s taxing performance requirements which a lot of PC gamers might not be able to meet. 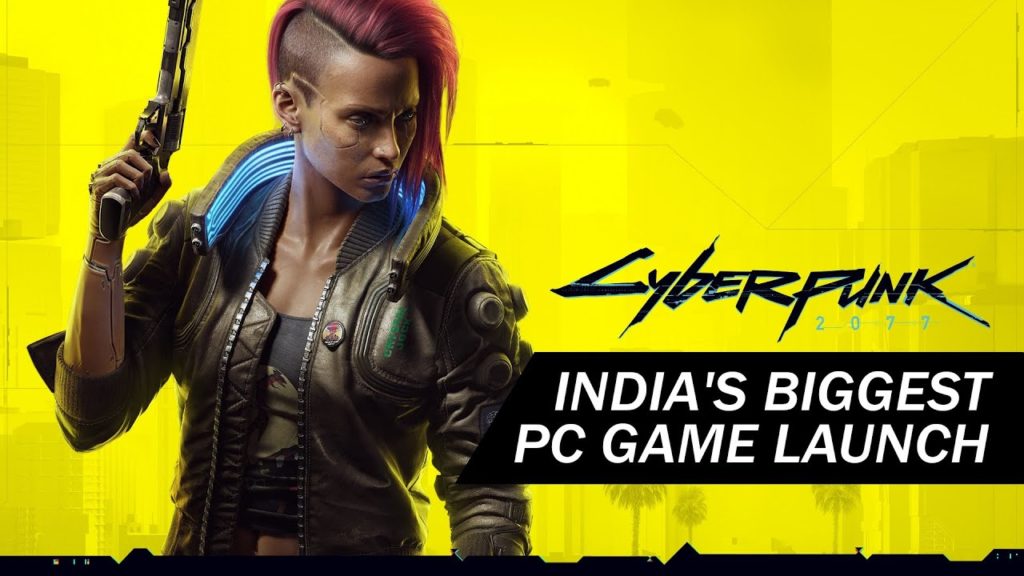 Cyberpunk 2077 is India’s biggest PC game launch in well over a decade.

We’ll only have to wait and see how the game does in console sales, but with the next-gen version (on console) also getting released early next year via a free update, expect Cyberpunk 2077 to keep breaking sales records.