According to our source who wished to remain anonymous, the Galaxy S21 will be announced internationally on January 14 while the Indian launch is expected to follow in the later weeks. This means it could happen as soon as last week of January 2021. 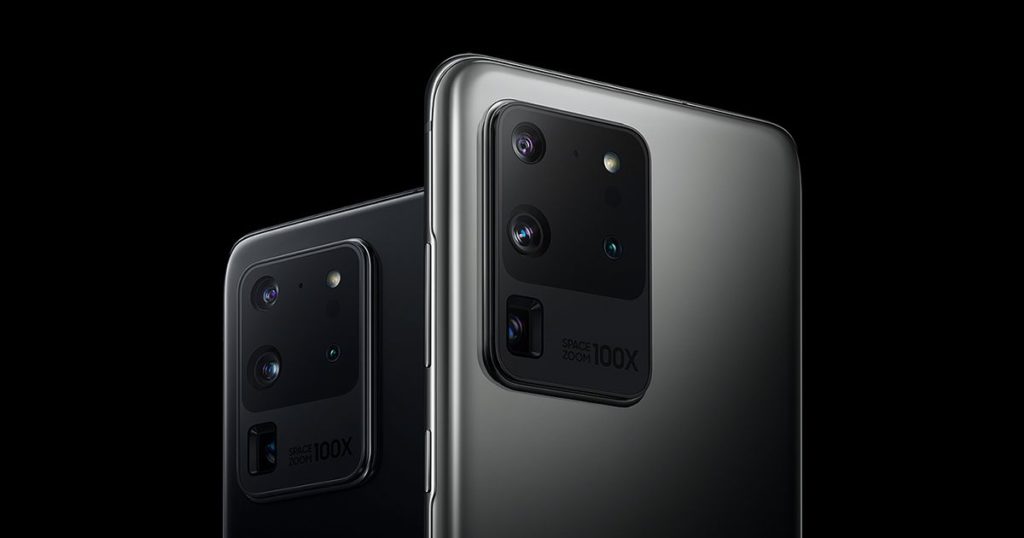 Samsung’s largest store in the world, the Opera House Store has already started taking exclusive blind pre-orders for the Galaxy S21 series in the country. You can prebook one just by paying ₹2,000 in advance, and select customers will be handed the devices on the day of Indian launch itself. Our source has also suggested that there could be some pre-launch offers for the customers who will be booking a Galaxy S21 smartphone in advance

We are informed that Samsung India is planning to host an exclusive live stream of the India launch event at Bangalore’s Opera House store for the few select customers who have pre-booked a Galaxy S21 smartphone.

We were further tipped that there might not be a price increase for the Galaxy S21 series compared to Samsung’s current Galaxy S20 lineup and that we can expect the vanilla Galaxy S21 to be priced in the range of Rs.60,000-Rs.70,000 while the Galaxy S21 Ultra could fall in the range of INR 90,000-1,00,000. We’ve already seen the leaked render designs of the new flagship, but now we’ve got more information regarding the finality of those early renders. Check back on this space for more information on what the Galaxy S21 entails, and what that might mean for the Samsung Galaxy Note lineup.

This post first appeared on TechQuila, please read the originial post: here
People also like
11 things to do on vacation with out the kids
Why SEO Is The Next Big Thing in the Real Estate Industry
جمہوریت ڈرامہ
30 Cheap & High ROI Home Renovations (And 5 Costly DIY Mistakes)
Telegram Marketing solutions
It's Time To Rebuild
Selling Handmade Products on Etsy
Fitness Routines For Busy Professionals
Epoxy Flooring on Concrete