A new Study shows that six shots a year of an antiretroviral (ARV) Drug can prevent HIV in Women. This new injection is said to be more effective than daily HIV pills, at preventing HIV in women. Even though it won’t be available immediately, countries should start planning to introduce these bimonthly injections.

This study is a game-changer, especially for women in Sub-Saharan Africa. According to UN 2019 AIDS data, they make up 60% of all new HIV infections in the continent. 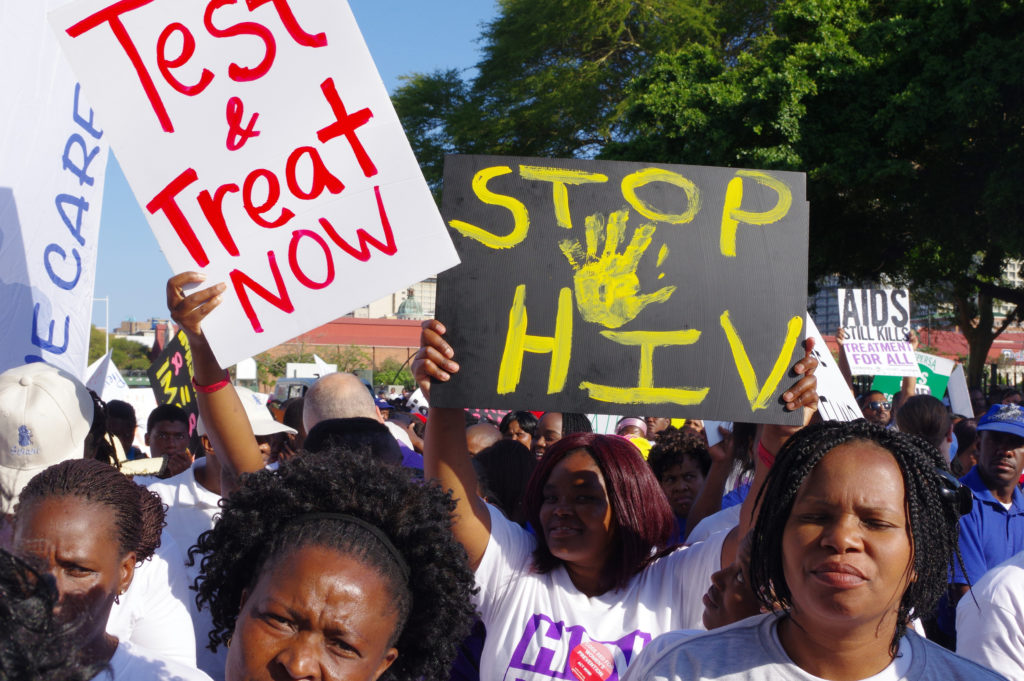 Civil rights activists march in Durban, South Africa, Monday, July 18, 2016, at the start of the 21st World Aids Conference. U.N. Secretary-General Ban Ki-moon told reporters Monday that the gains the world has made against AIDS are “inadequate and fragile.” He said more than half the people around the world infected with HIV, or 20 million people, still don’t have access to treatment. (AP Photo)

Zambian activist, Chilufya Kasanda Hampongo, said, “A new HIV-prevention option for women is cause for celebration. We know that [ensuring people have a] real choice in HIV prevention depends on giving women — and all people — full information about risks and benefits … and making sure that those methods are available.”

How the bimonthly injections prevent HIV

The study was conducted among 2,300 women. It found that bimonthly injections of cabotegravir (long-lasting ARV) were 89% more effective than daily HIV pill, Truvada, in preventing HIV. The research was conducted in seven African countries.

Truvada combines ARVs emtricitabine and tenofovir. The United States Centers for Disease Control and Prevention says that when taken correctly, it can reduce the risk of contracting HIV down to 1%. However, since women have to take this pill daily, it can get hard to adhere to the medication for some.

Sinead Delany-Moretlwe, the study’s lead researcher, who is also the director of research at the Wits Reproductive Health and HIV Institute in Johannesburg says that the injection turned out to be better than Truvada since it was easier for women to take, than daily pills. 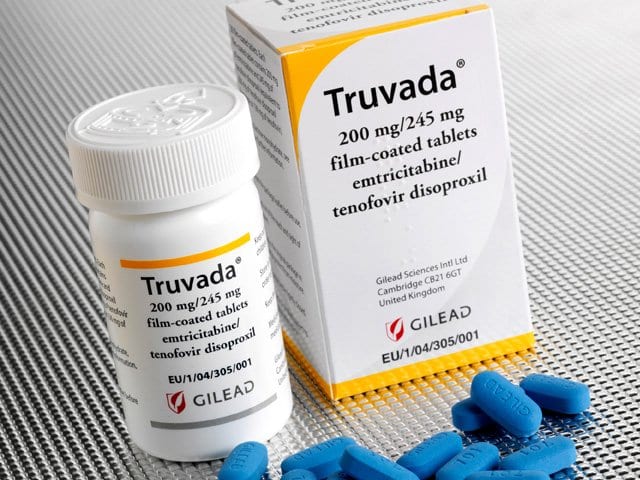 “The challenge with Truvada is that it relies on consistent daily pill-taking,” she says. “[We found that] cabotegravir is far superior to Truvada in preventing infection and we think that’s because of adherence.”

Yvette Raphael, executive director of the South African organisation Advocacy for Prevention of HIV and AIDS says that the injection will never replace the HIV prevention pill for everyone. Instead, it will be offered alongside Truvada to ensure that people have the choice to choose what works for them.

Out of all the women who participated in the study, 38 got infected with HIV while taking part in the research. 4 of these women were on the bimonthly injection. Scientists are still trying to study these infections further and understand why they happened. In spite of this, AVAC, a US-based HIV prevention organisation notes that this is the lowest rate of new infections in any similar study of Truvada in women.

The results of this study were expected to come after 2022, but an independent monitoring board came to the conclusion that the results were strong enough, both in terms of safety and effectiveness, to release early findings. All the women involved in the study will have the opportunity to take the injection until the end of the study, which may last another two years, Delany-Moretlwe says. 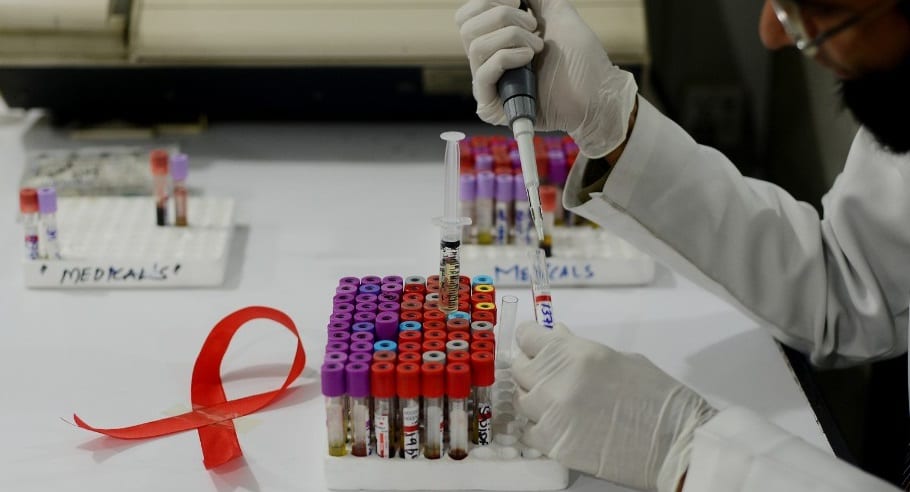 Delany-Moretlwe says that this bi-monthly injection won’t be available for the public for a few more years. Scientists have to conduct further research, and pharmaceutical manufacturer Viiv Healthcare will have to get approval from international and national regulatory bodies to market the injection.

In the meantime, many activists are encouraging countries to plan how they might use and pay for this injection. They also warned that countries will have to expand access to Truvada to prevent HIV. Nevertheless, the findings of the study are an excellent tool in the journey towards preventing HIV.

This post first appeared on TechQuila, please read the originial post: here
People also like
Best Home Sauna To Stay Warm All Winter
Blackjack Strategy: Tips and Tricks to Learn when Practicing Blackjack
Building a Talent Pool in a Tight Market
Most Beautiful Mountain Lakes in Switzerland You Can Easily Reach
Teen Depression: Essential Signs & How Parents Can Help
18+ Adult Movies Of All Time To Fulfill All Your Sexual Fantasies| Lolita, Exotica and More
What Is the Worst Credit Score?
Relocating to the United States