Scotland became the first country in the world to make menstrual products free in public facilities nationwide. Scotland has passed a Bill that has made Period Products such as tampons and sanitary pads free of cost. It is the very first country in the world to take a step against period poverty – the typical phenomenon of being unable to afford period products such as pads or tampons, required during menstruation. 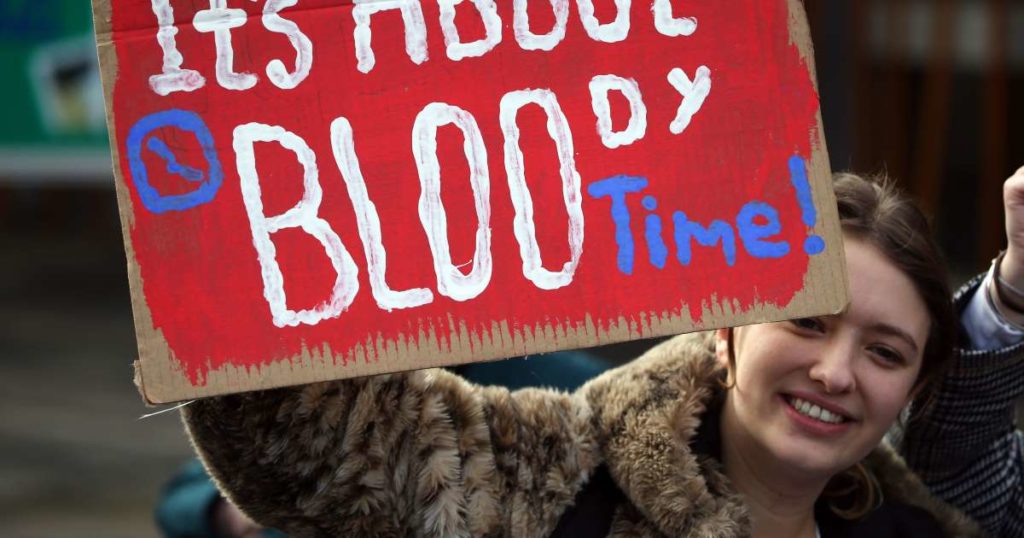 Periods, as a virtue of our anatomy, come with being born a female, and on average, a regular female will spend more than 2,500 days (or 7 years) of her life menstruating. It is simply a natural phenomenon but many women and young girls around the globe cannot afford the general period products and thus often succumb to infections and other health issues.

A lack of proper menstrual health might lead to a negative impact on personal health and can cause anxiety among many others. Many women and girls encounter feelings of guilt or embarrassment about their periods and are hesitant to ask for products, especially when they can’t afford them. Although a pack of sanitary pads can be easily found in any supermarket or a medical store for a few bucks and might not seem like a huge expense for many, the economically vulnerable sections of the society are deprived even of this basic right due to expense issues or inaccessibility. 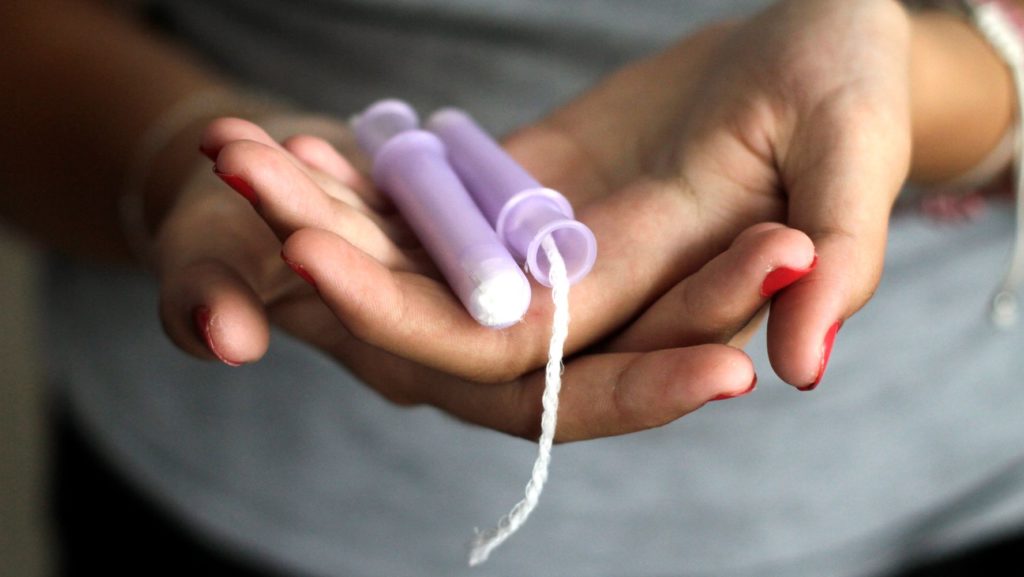 With the onset of this new bill, tampons and sanitary pads will be available free of cost at appropriate public places such as community centres and pharmacies for public use. At present, there are about 1.57 million menstruating individuals in Scotland.

According to a survey, it’s been noted that nearly 10% of girls in the U.K. have reportedly skipped classes as a consequence of their periods. The Scottish government has estimated that the annual cost to taxpayers will be 24 million pounds a year (about $32 million). Certainly, the actual cost will depend on the number of individuals utilizing the products made available. 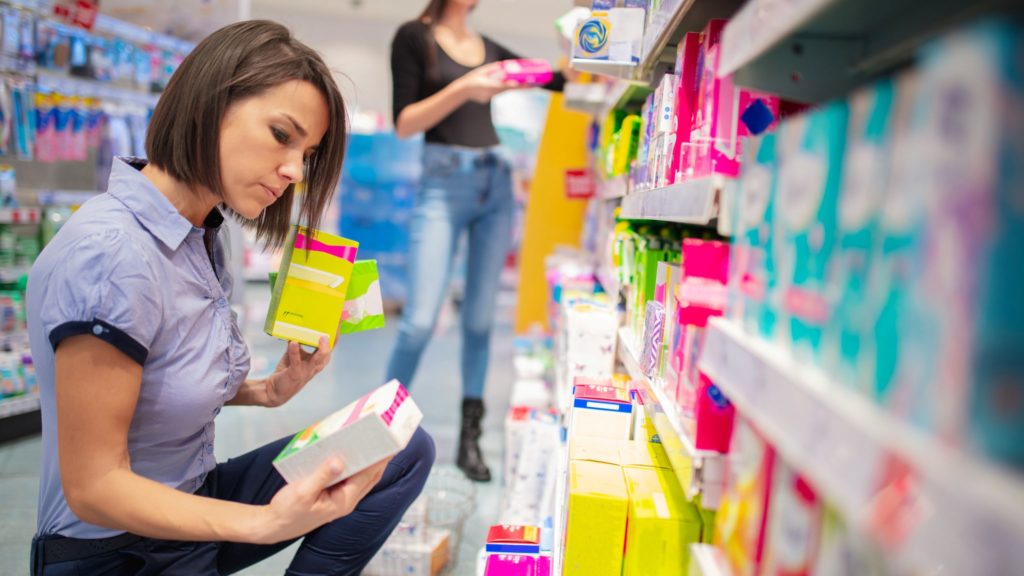 The debate over the bill initiated public discussion of issues rarely discussed openly in government chambers. Members of the Scottish Parliament debated on endometriosis, heavy bleeding, and the urgent need for toilet paper and bins for menstrual products in restrooms. The legislation drew a tremendous amount of support not only from women but also men.

Reportedly, the Period Products (Free Provision) Scotland Bill passed unanimously, and Nicola Sturgeon, Scotland’s first minister, cheered the bill’s passage stating how important the policy was for women and girls. “Proud to vote for this groundbreaking legislation, making Scotland the first country in the world to provide free period products for all who need them. Because in Scotland, we believe it’s fundamental to dignity, equality, and human rights,” Sturgeon wrote on Twitter.

The Period Products Bill obligates local authorities to make sure that period products are available free of charge. Educational institutions, for example, schools and colleges will be responsible for ensuring free products are made available under the law to their students. They will also be made accessible in allocated public places for convenient use by women. 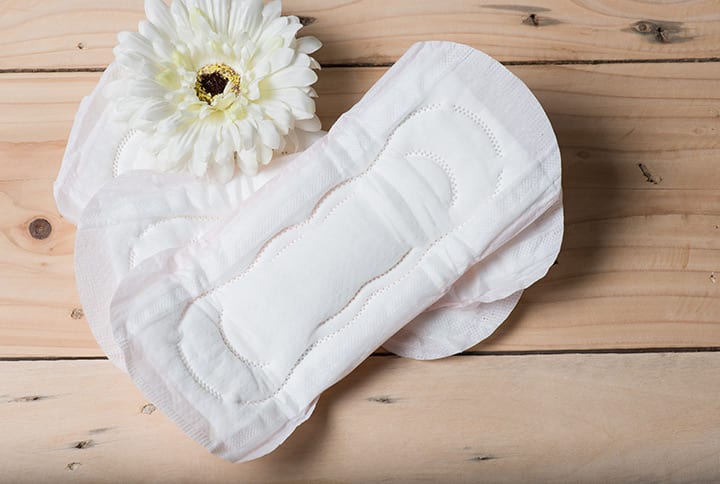 The bill was proposed by Scottish Labour MP, Monica Lennon who introduced the bill in April 2019 and championed the legislation. She appreciated her colleagues for backing the bill and thanked those who took the initiative for period dignity.

“A proud day indeed for Scotland and a signal to the world that free universal access to period products can be achieved. No one should have to worry about where their next tampon, pad or reusable is coming from,” she tweeted. She further added, “Scotland will not be the last country to consign period poverty to history, but we have the chance to be the first.”