Cyberpunk 2077 is arguably this year’s biggest game release, and as such might ask for more from your PC/console storage that what we’ve expected till now. YouTuber DreamcastGuy, who currently has an early Xbox copy of the game, has revealed that he received a massive 43 GB update recently:

For those curious Cyberpunk 2077 has a 43gb day one patch. pic.twitter.com/BKuWInTpJA

While CD Projekt RED has been working hard to get the inevitable day-one updates ready, it looks like this might not be it.

In a reply to DreamCastGuy’s tweet, Fabian Mario Döhla, one of CDPR’s PR managers, revealed that it’s not the day-one update that the developers are planning to deploy at launch.

This makes sense as it might just be an update to correct certain bugs and/or add quality-of-life features into the review copies of the game. Considering how big the update is, I won’t be surprised if the version certain reviewers have been playing might have been a much older build. 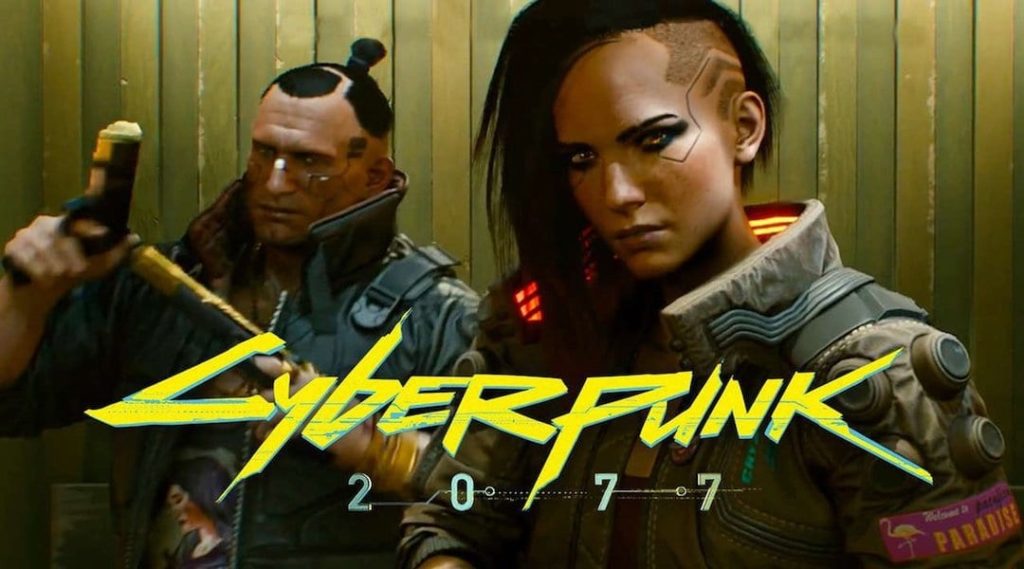 The game has been subject to multiple delays, which was originally planned to release in early April this year. CDPR has revealed in many of their investor meetings that it was polishing the current-gen (now last-gen) versions of the game that took the bulk of late-dev time. The proper next-gen versions of the game will be arriving later in 2021, which is probably why the game on PC won’t support ray tracing on AMD’s new graphics cards. After all, both AMD’s RX 6000 GPUs and the new consoles are built on the same core architecture.

Meanwhile, the company has revealed gameplay on both PS4 and Xbox One X, which you can check out here:

This post first appeared on TechQuila, please read the originial post: here
People also like
Best PS5 Games Deals and Offers with massive discounts
The BMW Z4 for model year 2023
Total War Pre-Workout Review: Hype or The Real Deal?
Army Base Still Searching for Machine Gun That Went Missing Days Ago
MJ Unpacked Returns To Las Vegas For Clio Cannabis Awards, Expert Panels, And CPG Brand Experiences Galore
Goatee vs Beard: Pros, Cons & Benefits Revealed
“Glory of Cupid”, the first brainstorming game of blockchain, is about to be presold in PinkSale, with a crazy popularity of over one million online.
Emily Ratajkowski Amazes in a Short Jumpsuit After Selling her LA House