The Universe is Getting Hotter: Discussion

A new Study has found that the Universe is getting hotter. It examined the thermal history of the universe over the last 10 billion years. The results of the study were published in the Astrophysical Journal on October 13th. They found that the average temperature of gas across the universe has increased by over 10 times over the time period under study and has reached approximately 4 million degrees Fahrenheit (2 million degrees Kelvin) today. 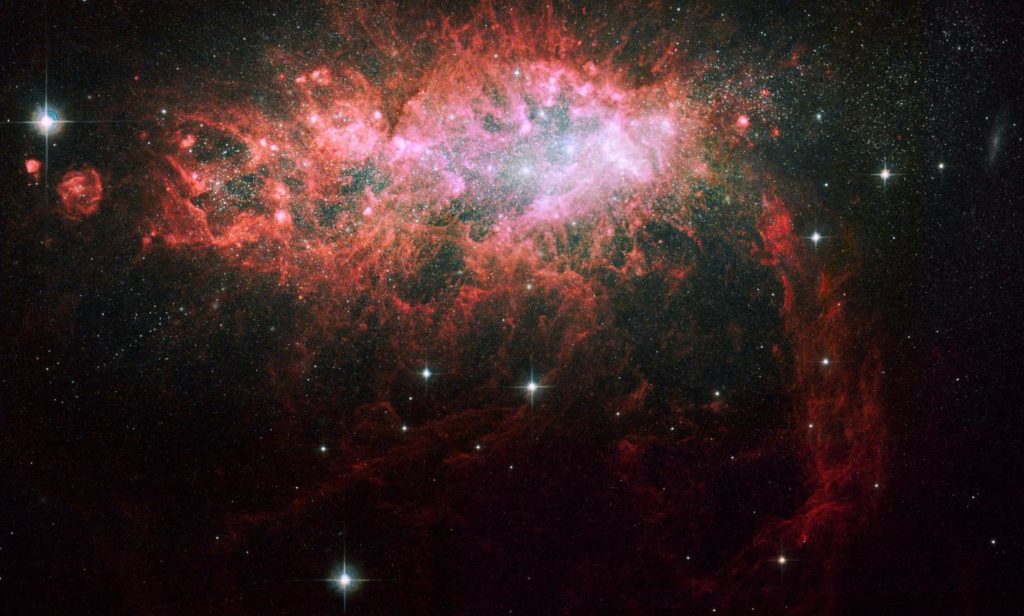 Yi-Kuan Chiang, lead author of the study and a research fellow at The Ohio State University Center for Cosmology and Astroparticle Physics said, “Our new measurement provides a direct confirmation of the seminal work by Jim Peebles—the 2019 Nobel Laureate in Physics—who laid out the theory of how the large-scale structure forms in the universe.”

As defined in Wikipedia, Large-scale Structure of the Universe refers to the patterns of galaxies and matter, on scales much large than individual galaxies and groupings of galaxies. These correlated structures can be up to billions of light-years in length and are created and shaped by gravity.

Formation of large scale structures in the Universe. Image Source: University of Chicago

Chiang further said, “As the universe evolves, gravity pulls dark matter and gas in space together into galaxies and clusters of galaxies. The drag is violent—so violent that more and more gas is shocked and heated up.”

According to Chiang, the results of the study showed scientists a way to clock the progress of cosmic structure formation by checking the temperature of the universe.

Measuring the temperature of the universe

A new method was used by the researchers, which allowed them to estimate the temperature of gas further back in time (gas farther away from earth) and compare them to gases near the present time (gases closer to Earth). The researchers have confirmed that the temperature of the universe is rising due to the gravitational collapse of cosmic structures and that this heating is likely to continue.

In order to study the changes in temperatures, researchers used data on light throughout space collected by two missions. One was Planck, which is operated by the European Space Agency with significant participation from NASA. It aims to give information regarding the early moments of cosmic history. Second, the Sloan Digital Sky Survey was used to create detailed 3D maps of space, with deep multi-colour images of one-third of the sky, and spectra for more than three million astronomical objects. 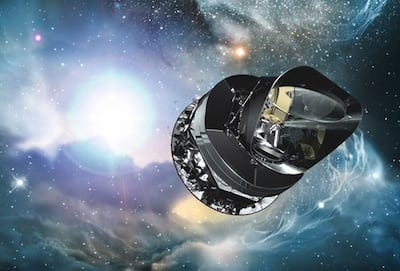 Combining the data from the two space missions, the researchers evaluated the distances of the hot gases near and far by measuring redshift.

Redshift is a term used by astrophysicists to estimate the cosmic age at which distant objects are observed. It gets its name from the way wavelengths of light lengthen. The wavelength of light is longer when the object is far. This lengthening is called the redshift effect by scientists who study the cosmos.

Chiang clarified that the temperature of the universe is rising because of the natural process of galaxy and structure formation, and is completely unrelated to Earth’s warming. He said, “These phenomena are happening on very different scales. They are not at all connected.”

The Universe is Getting Hotter: Discussion