UK Bans Huawei 5G Kits: Great Britain will be an early and quick adopter of 5G services, considering the demands and usage at a business level. The Government, however, has decided to cut out the party of one of the world’s largest producer of 5G equipment — Huawei.

Twitter Opens Account Verification Pr…
Why I Chose to Be Vaccinated Against …
What Is the Worst Credit Score?
Celebrating National Nurses Day
Fun Facts About Italy: Interesting Th… 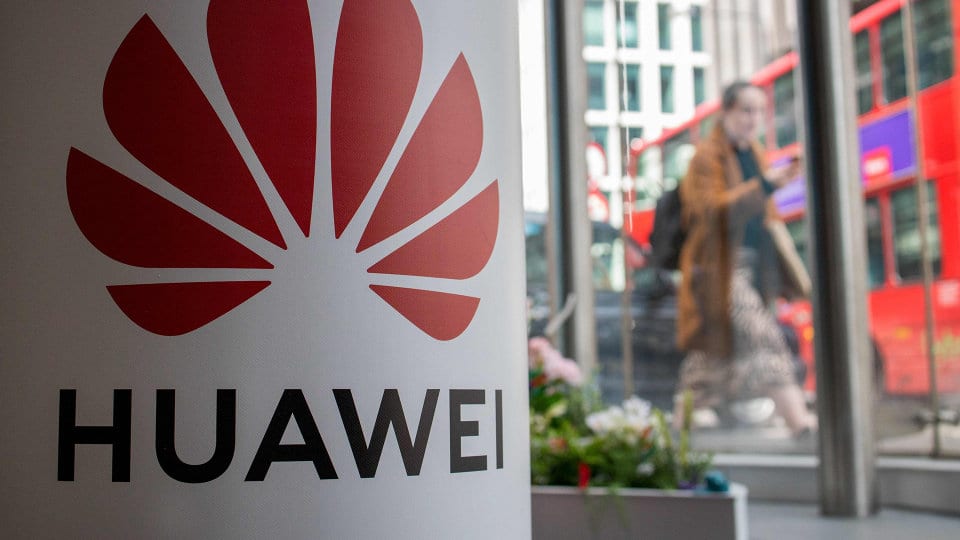 Huawei misses out yet again: Anti-China sentiments hurting its business

The British government has asked telecommunication firms across the nation to stop buying new Huawei 5G kits from 31st December 2020. It has further instructed firms to stop the installation of 5G equipment sourced from Huawei from September 2021. Adding to this timeline, the UK government plans to remove all Huawei made 5G kits by the end of 2027.

These decisions were put forward by the Digital Secretary, Oliver Dowden at the House of Commons.

Secretary of State for Digital, Culture, Media and Sport – Oliver Dowden’s speech at the House of Commons. Courtesy: The Guardian

Oliver Dowden also stated that the collective cost while taking the new reforms and earlier decisions regarding the restrictions taking the Washington Guidelines into consideration, UK will sustain a cost of £2bn, and the country will see a set back of up to 3 years on the roll-out of 5G.

Firms not abiding by the proposed law will be charged a hefty fine of £100,000. 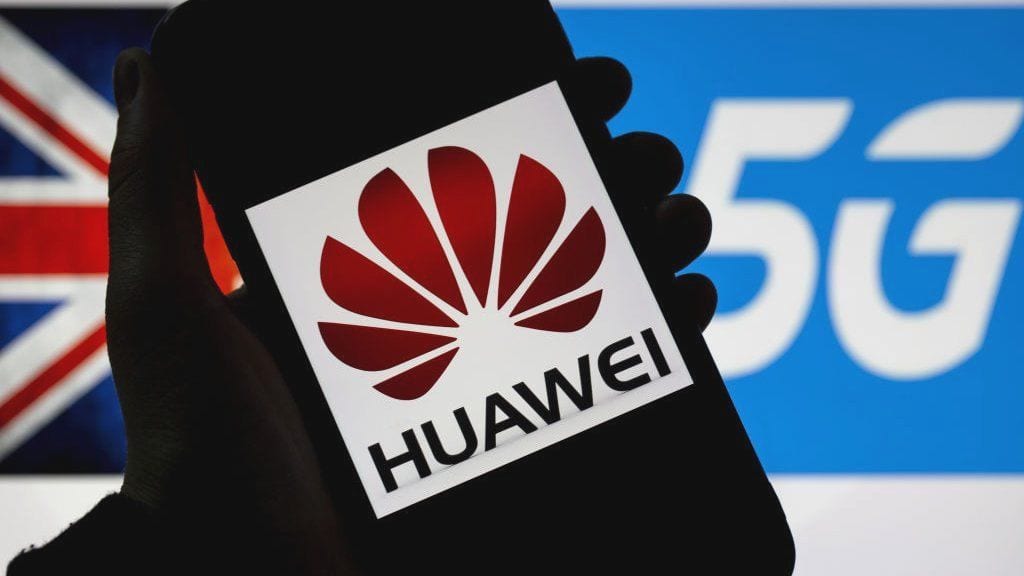 Other 5G equipment manufacturers will cease the opportunity. Courtesy: BBC

“I am setting out a clear path for the complete removal of high-risk vendors from our 5G networks,” said Oliver Dowden. He also added, “This will be done through new and unprecedented powers to identify and ban telecoms equipment which poses a threat to our national security.”

The British government also plans to pool in a sum of 250 million pounds initially with an intent to diversify the 5G supply chain, trials of collaboration with Japanese company NEC and establishment of new R&D facilities. 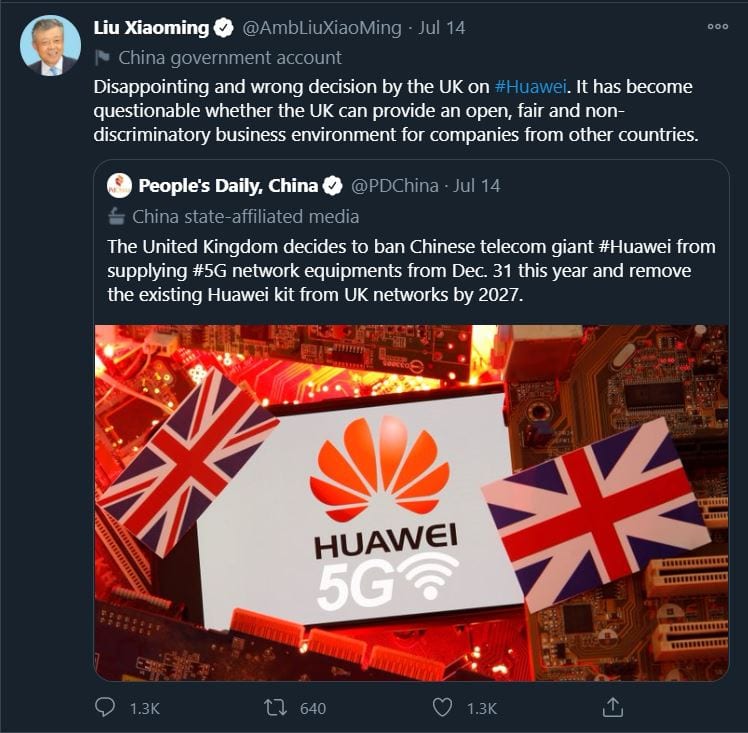 As a reaction to this, Huawei said, “bad news for anyone in the UK with a mobile phone”. Liu Xiaoming, China’s ambassador to the UK, said the decision was “disappointing and wrong”.

This post first appeared on TechQuila, please read the originial post: here
People also like
Twitter Opens Account Verification Program For Everyone; Here’s How You Can Apply
Why I Chose to Be Vaccinated Against COVID-19
What Is the Worst Credit Score?
Celebrating National Nurses Day
Fun Facts About Italy: Interesting Things You May Not Know
MICRO BUSINESSES