Ancient Artifacts of immeasurable value have been uncovered in Norway thanks to the melting ice. In the Norwegian mountains, ice patches have been melting away due to climate change. In a similar recent incident, one such melting has revealed 68 arrows and many more other such items which were in an ancient deer hunting site. The artifacts that have been recovered have been deemed extremely important for archaeologists,, as these arrows and implements provide us with a chance to see how the people living in these parts long ago hunted.

Discover the Magic of Venice in Novem…
Best Slots You Can Play at Online Cas…
Rise of Giza PowerNudge Slot (Pragmat…
Reduce Workplace Stress and Thrive
A grand tour of Britain: 10 cultural … 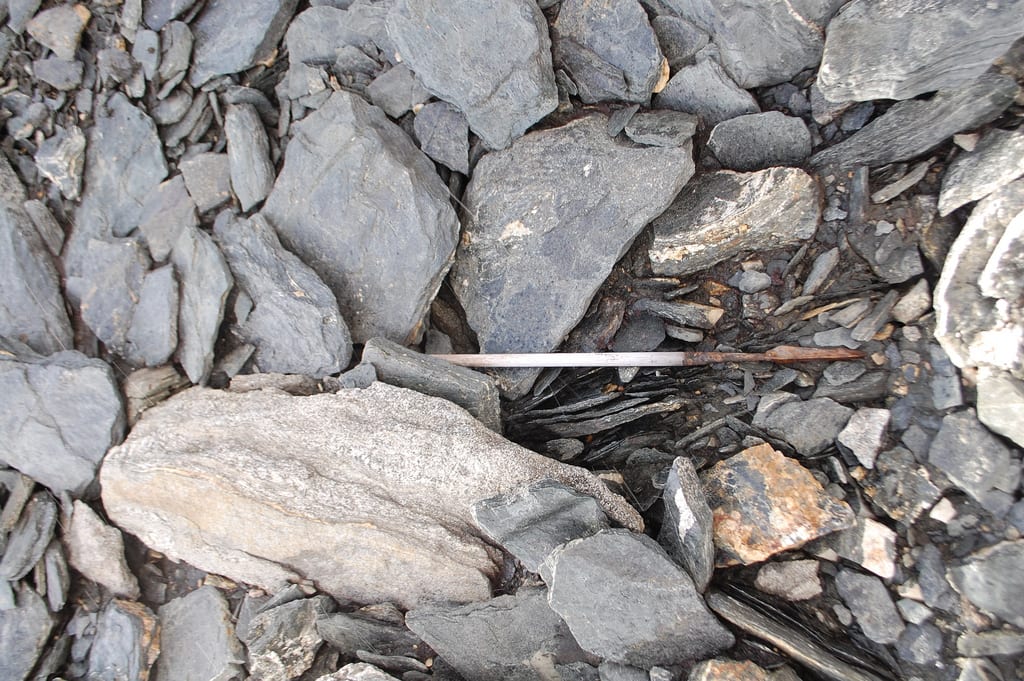 The ancient artifacts were found in huge numbers.

The researchers have carbon dated the artifacts and found the oldest one to be 6,000 years old. The artifacts found there include remains of deer such as bones and antlers and also scaring sticks that were probably used to herd the animals into places where they were easy to hunt. The recent surge in similar finds is a matter of worry as well. The static patches of ice around the world are probably hiding many more ancient artifacts like these. Since these don’t move around, the artifacts remain more or less preserved at sub-zero temperatures.

This discovery has put this ice sheet at the top when it comes to containing arrows. This discovery is a great find and will probably help the archaeologists a lot in deciphering the ancient humans’ behavior in the region. The researchers knew when they stumbled upon the site that it was something extraordinary, and this is why they kept the site’s location hidden for years until they recovered everything that they could. The artifacts range from the stone age to the medieval period, reflected in the patterns that the researchers saw in the artifacts. 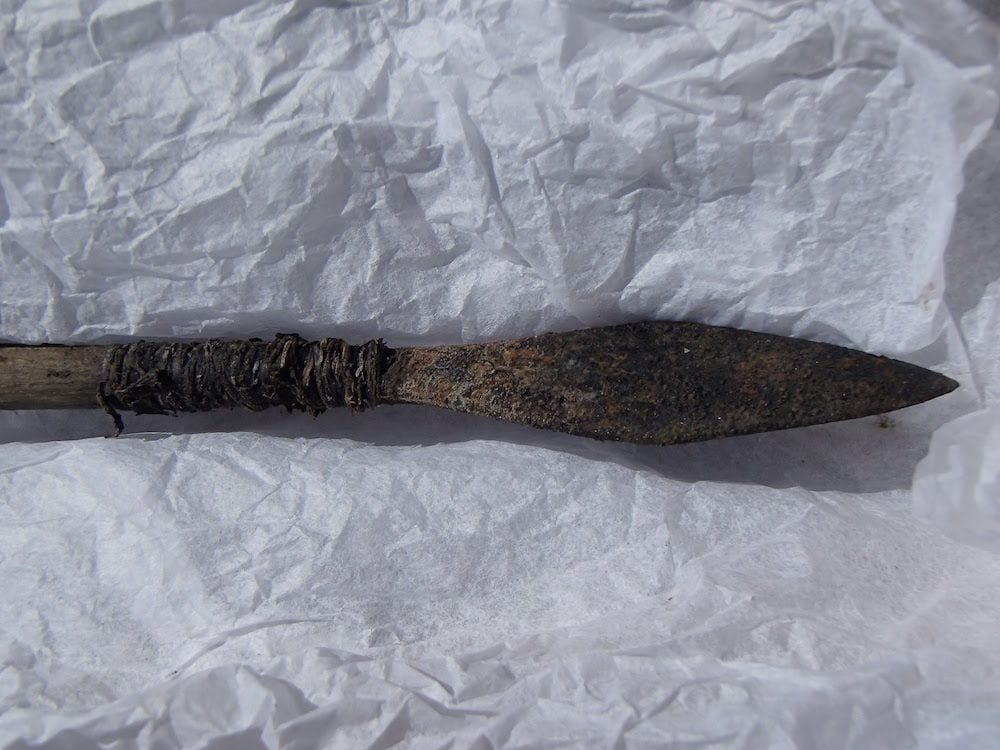 An ancient arrow that was used to hunt reindeers.

However, recovering these implements is very hard due to the location of these ice patches. Added to that is the fact that some of the arrows have been crushed, suggesting that these patched move around more frequently than what was previously assumed. The researchers are faced with some difficult tasks up ahead. They need to figure out how the location and condition of these ancient artifacts point to the different behaviors and patterns of humans and deer from that period. This is not easy because this ice patch has shrunk by two-thirds of its original size in 20 years.

This is a pathbreaking find because it will serve as a precursor for later similar discoveries made in ice patches such as this one. Hopefully, we can figure out all the mysteries that these ancient artifacts child.