Teens Who Use E-cigarettes are 4 Times More Likely to Start Smoking: Study

An E-Cigarette or Electronic Cigarette is operated by a battery and gives the sensation of inhaling tobacco smoke, without the harmful smoke. The device emits a vaporized solution which is to be inhaled, usually containing nicotine. Even though manufacturers market these as a tool to cut down Smoking, the Food and Drug Administration (FDA) has classified them as tobacco products.

According to a new study published in the Journal Pediatrics, e-cigarette use could lead to a higher risk of cigarette smoking among teenagers who had no intentions of smoking. That is, E-cigs could be a gateway to smoking. The researchers also said that these findings have strong implications for practice and policy. 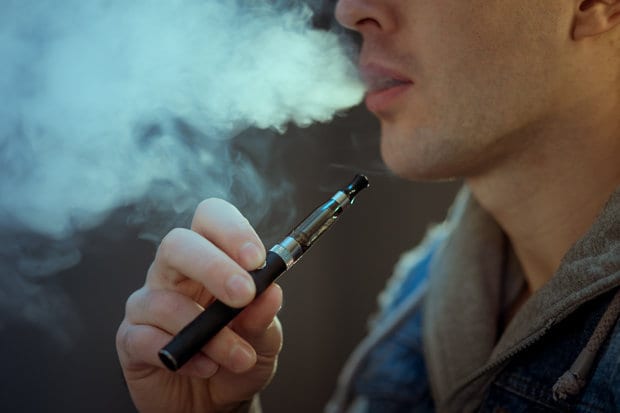 In the United States, cigarette smoking is a leading preventable cause of mortality and morbidity. Even though cigarette smoking has declined over the past few decades, the e-cigarette poses a new risk by increasing the chances of contracting nicotine use disorder.

How e-cigarettes lead to actual smoking

Olusegun Owotomo, M.D., PhD, M.P.H., is the study’s lead author and a pediatric resident at Children’s National Hospital. He says, “Research is showing us that adolescent e-cigarette users who progress to cigarette smoking are not simply those who would have ended up smoking cigarette anyway. Our study shows that e-cigarettes can predispose adolescents to cigarette smoking, even when they have no prior intentions to do so.”

It was one of the first theory-guided nationally representative study conducted to identify which teenage e-cigs users were at more risk of cigarette smoking. The researchers studied data of more than 8,000 US adolescents who had never smoked, aged between 12-17. The data was collected by the Population Assessment of Tobacco and Health (PATH) study, which is an NIH and FDA collaborative nationally representative prospective cohort study of tobacco use, from 2014-2016.

A study conducted in 2019 by the Centers for Diseases Control and Prevention revealed that 28% of high school students and 11% of middle school students were current e-cigarette users. With the introduction of new and potentially highly addictive e-cigarette products, e-cigs users face a higher risk of developing nicotine use disorder and may go on to smoke conventional cigarettes. 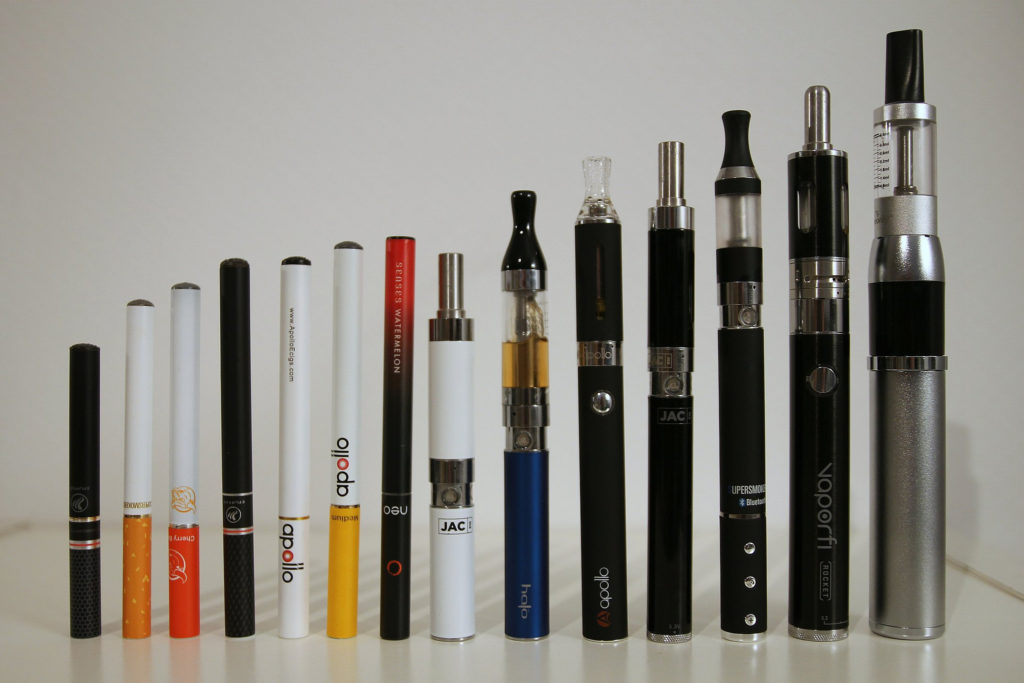 According to the American Cancer Society, nicotine (which is present in e-cigarette) addiction can lead to long term tobacco use, as kids get older. Nicotine is also known to harm brain development of teenagers. They may suffer from health problems, such as coughing spells, shortness of breath, more frequent headaches, reduced physical fitness, and poor lung growth and function, which increases the risk of COPD (Chronic obstructive pulmonary disease) later in life. 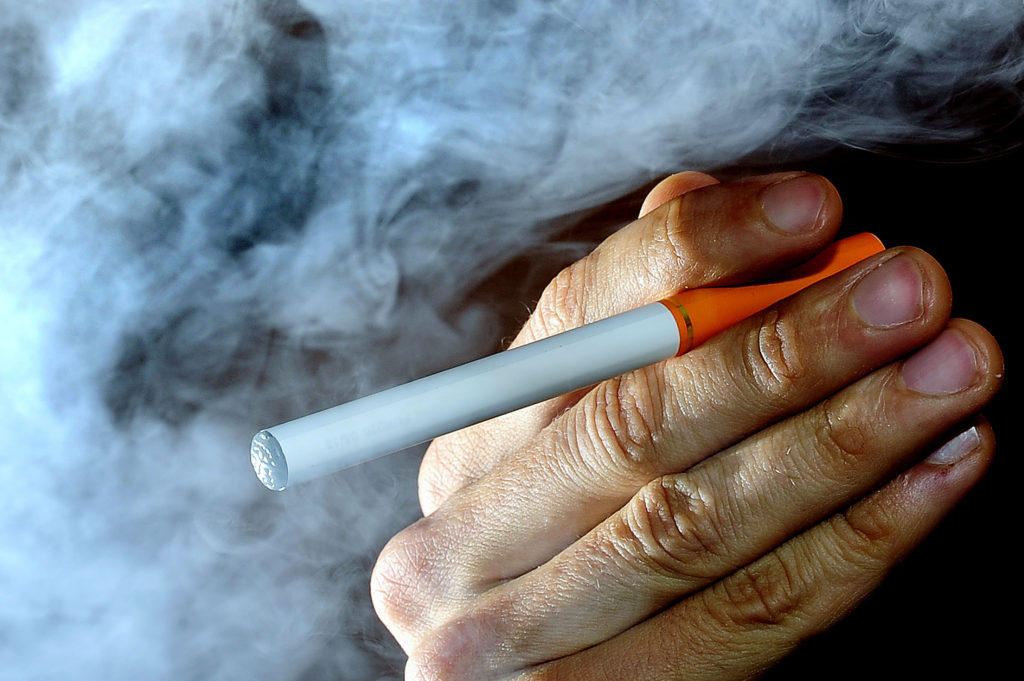 Research has also shown that teenage tobacco consumers are more likely to use alcohol and illegal drugs than non-users. Behaviours such as fighting, carrying weapons, and mental health problems like depression are more common in teens who smoke, even though we can’t say for sure that tobacco causes these.

Dr Owotomo says, “Abstinence from e-cigarettes can protect teens from becoming future smokers and should be framed as a smoking prevention strategy by all concerned stakeholders. Paediatricians are best positioned to educate patients and families on the clinical and psychosocial consequences of e-cigarette use and should support education campaigns and advocacy efforts geared to discourage adolescent e-cigarette use.”

Teens Who Use E-cigarettes are 4 Times More Likely to Start Smoking: Study