Freshwater Reservoir Discovered Off the Coast of Hawai’i : New Study

As the Freshwater reserves worldwide are shrinking, it has become very important that we find different ways to conserve water and reduce the wastage that is incurred in our daily lives. One such place, which has had a problem with freshwater is Hawai’i. For a long time, a mystery regarding the freshwater in Hawai’i has persisted. The amount of potable water in underground aquifers has seemed less than what it should be. This is evaluated with respect to the amount of rainfall the place receives. Efforts have been on to unravel this mystery, and it seems like they have succeeded. 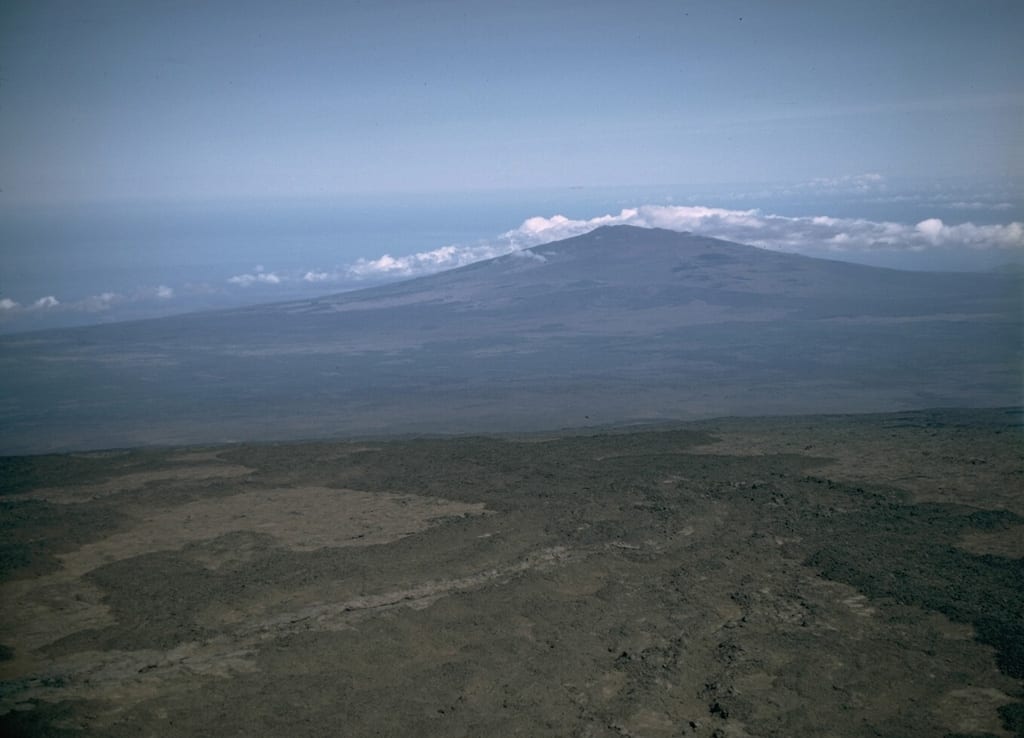 The new freshwater reserves have been discovered near the volcano of Hualalai.

Scientists have just found out why this disparity is observed. What the researchers Discovered is that below the island’s coast, deep underground, freshwater runs off the sides of the volcano Hualalai into reservoirs that are deep below the ocean. These reservoirs were discovered recently, and the water stored there sufficiently explains the lack of it in other places. This discovery is being hailed as a game-changer as it has wide-ranging implications for volcanic islands around the world. It has opened a new potential renewable resource in a world that desperately needs it.

All the previous studies have used hydrologic conceptual models that had failed to predict such aquifers’ existence. Various studies have been conducted in Hawai’i and other volcanic islands using these models to predict future yields and freshwater storage in the past 30 years. Much of the freshwater in Hawai’i is found in aquifers or layers of water-permeable rock or sediment. The percolation of rainwater from the topsoil to the bottom layers is responsible for creating these storages. Recent research had suggested that these aquifers hold much less water than what is expected. 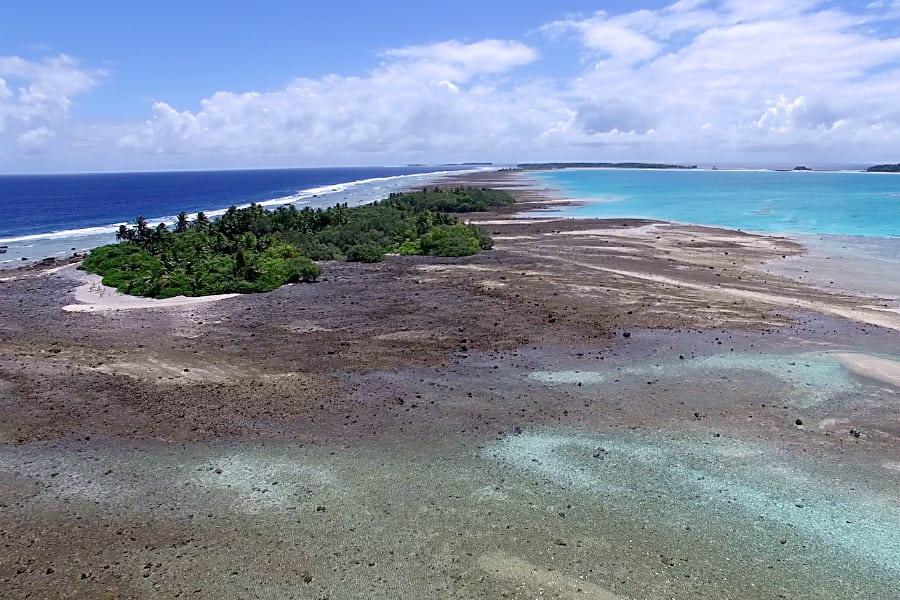 Islands already face a shortage of potable water due to climate change.

The researchers utilized the fact that salt water is more conductive than freshwater to determine where the freshwater was going. They used an electromagnetic system along the coastline, producing a trail of electromagnetic data running continuously around 200 kilometers along the coast. The team found that there are layers of saltwater-saturated volcanic basalts with intermittent freshwater rivers in layers. The discovery has opened up many possibilities for the future. As droughts and other climate catastrophes become more frequent, we can expect the newly discovered reservoirs to be put to use.

The submarine aquifers are more resilient and, if managed properly, can be used to sustain the people living on these islands through some hard times. This is a whole new source of fresh water that needs to be assessed properly. Once we have a good estimate of the aquifer and its surrounding ecology, we can use them while trying to have a minimal impact on the ecology that is dependent on it.

This post first appeared on TechQuila, please read the originial post: here
People also like
Selling Handmade Products on Etsy
GALA DALI – THE MUSE OF THE SURREALISTS
Anxiety, depression, pain relief, sleep, stress, and more can all be helped with CBD oil.
Xiaomi to Launch Redmi Note12 Series this October
Amazing Benefits of green grapes
How to Speed Up Your Metabolism
Top 4 faults in ECG machine and repair issues
Total War Pre-Workout Review: Hype or The Real Deal?
Army Base Still Searching for Machine Gun That Went Missing Days Ago
A 5-Minute Breathing Exercise May Be Better for Blood Pressure Than Meds

Freshwater Reservoir Discovered Off the Coast of Hawai’i : New Study