Indian market is overcrowded with Budget Smartphones with overwhelming specifications that you’d expect from a high priced smartphone. This is due to the high demand for budget smartphones in the country ranging from ₹5,000 to ₹10,000 which made brands interested in this segment and competition between these brands made what the budget Indian smartphone segment is today. Every brand offers almost similar specifications for the same price which makes it tough to choose a suitable smartphone for yourself.

So, if you are looking to buy a new smartphone but you’re on a tight budget then here are the top five budget smartphones we’ll recommend. 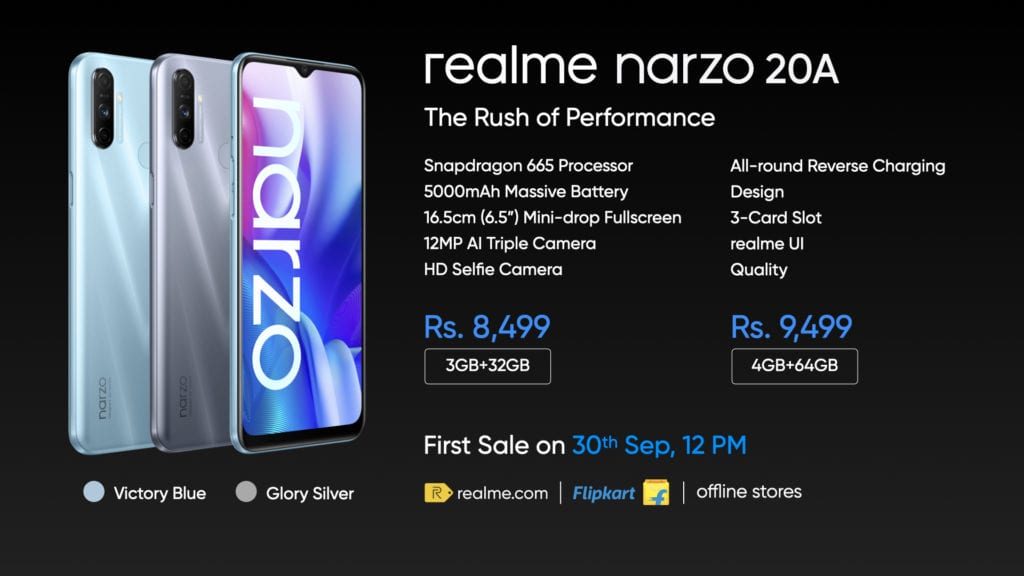 Well, Realme has loads of affordable smartphones to offer and keeping it refresh cycle in mind, they launch new smartphones every month or two but Narzo 20A which launched around a month ago in India is one of the best smartphones that brand has to offer under the ₹10,000 price segment in the country. The Narzo 20A is the successor to Realme’s Narzo 10A and there some true upgrades compared to the former. With Narzo 20A you get a Qualcomm chipset compared to Mediatek, extra RAM, and internal storage at a lesser price. 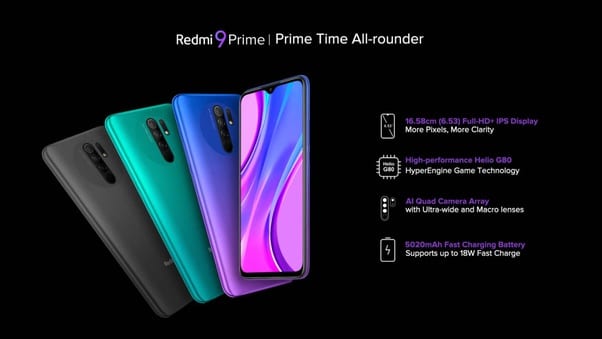 The Redmi 9 Prime is Xiaomi’s top tier Redmi 9 smartphone in the country which sits somewhere in the middle of Redmi’s Note series and the numbered Redmi series. With the Helio G80 under the hood and a beautiful FHD+ LCD display, Redmi 9 Prime is as good as any smartphone it’s one of the easiest smartphones to recommend. But things change when it comes to the software, Redmi phones have a bad reputation for having bloatware and ad ridden MIUI which gives Narzo 20A ahead. 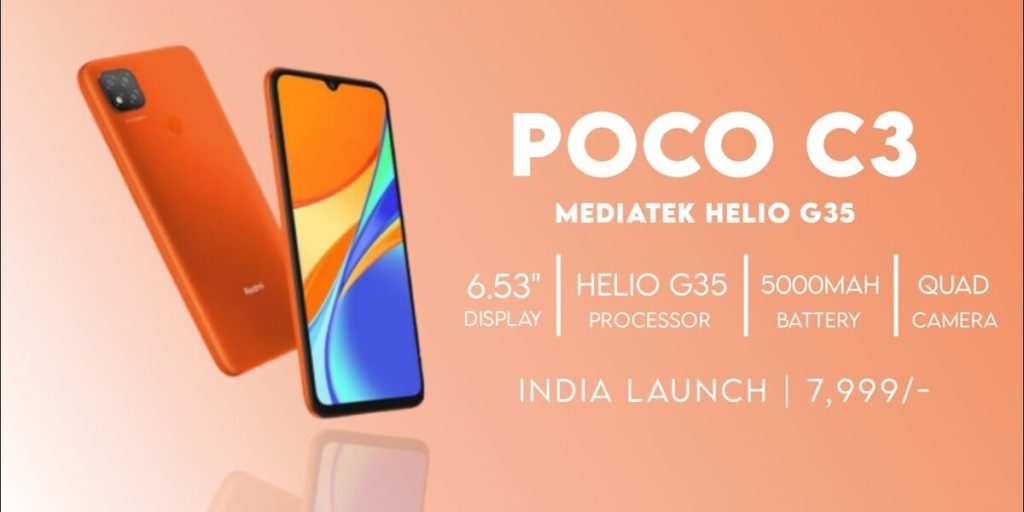 Poco has been launching rebranded Redmi smartphones ever since it came back and just like other Poco smartphones this one is also a rebadged Redmi smartphone. Poco C3 is a rebranded Redmi 9 and everything is just the same as its Redmi counterpart except it runs a cleaner version of MIUI or as Poco calls it “Poco Clean Experience”. So Poco’s version of Redmi 9 doesn’t have bloatware and it won’t be showing you creepy advertisements which makes it a better deal than the Redmi 9 itself. 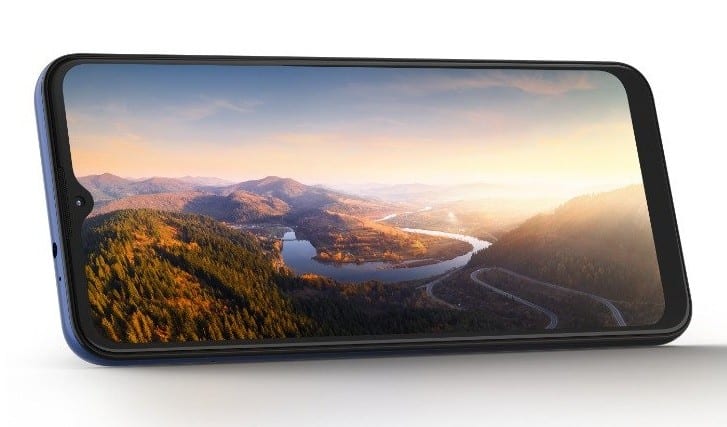 Motorola or you might know it as Moto, once a conqueror is now trying to break again into the Indian smartphone race and Motorola E7 Plus is a step in the right direction. Motorola E7 Plus is an excellent upgrade as compared to few Motorola smartphones. Well in spite of having standard specifications it is a considerable option. With Motorola’s almost stock like clean Android interface, E7 Power is a great option to consider. 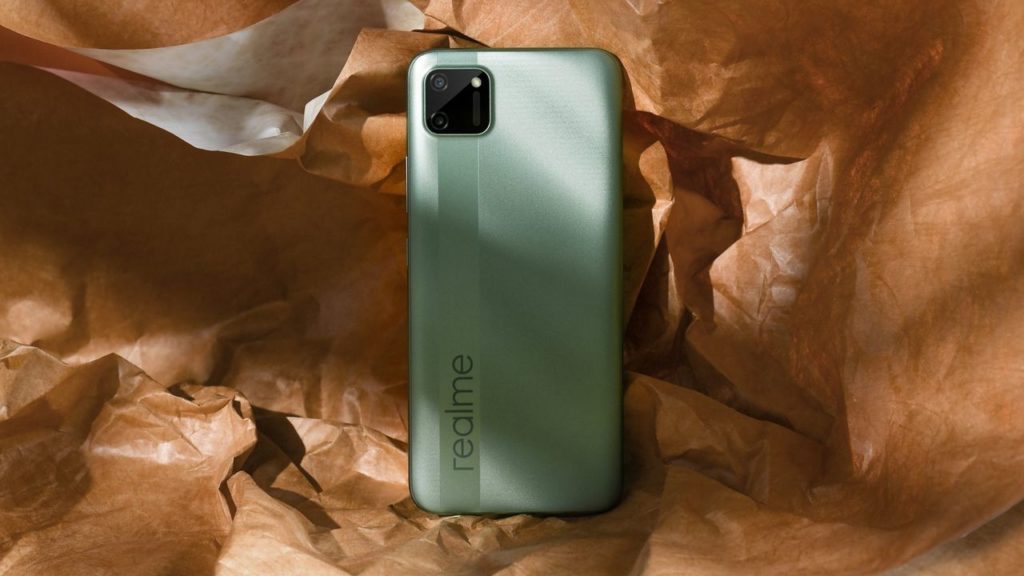 Well, students are one of the biggest consumers of smartphones at the current time with their education shifting online, many parents are looking for an ultra-affordable option that might not put a hole in their pocket and for them, we have a nice option for you. Realme’s C11 is something you should look out for if you’re on a tight budget. It is powered by the Helio G35 which is coupled with 2GB RAM and 32GB of onboard storage. Well, you won’t be able to play PUBG anyway so it’ll do fine in every day to day usage and won’t be a bummer to your online classes. There are two cameras at the back which might be sufficient to scan your assignments and it has a 5MP front shooter for your Zoom sessions.

These are the top five budget smartphones that we’d suggest looking for but there are more smartphones incoming. With Micromax making a comeback with its In series smartphones the budget segment is getting hotter.

Should You Get Micromax “In” Smartphones?

So last week Micromax launched two new smartphones nearly after two years. These two new smartphones, In 1b and In Note 1a are launched under the company’s ‘In’ brand. If we go by specifications, both of them are just perfect ones for the price they are asking for, and the stock android experience is the cherry on the top. We would have strongly recommended the new ‘In’ smartphones but despite having perfect smartphone we can’t recommend them to you at least for now. The problem lies after you buy the device, we don’t have any information about the after-sales services of the ‘In’. We don’t know whether Micromax will be able to give support efficiently, So, we personally suggest you wait for the dust to settle before going for any of the new Micromax ‘In’ smartphones. But if you’re someone who wants “Kamm Cheeni” then you can proceed at your own risk.

This post first appeared on TechQuila, please read the originial post: here
People also like
What You Need to Know About Sydney Epoxy Flooring
Legit Way To Make Money Online
This Is What You Should Do If You’re Laid Off
How to Build an EV Charging Station Finder App?
MRS THATCHER’S DREAM